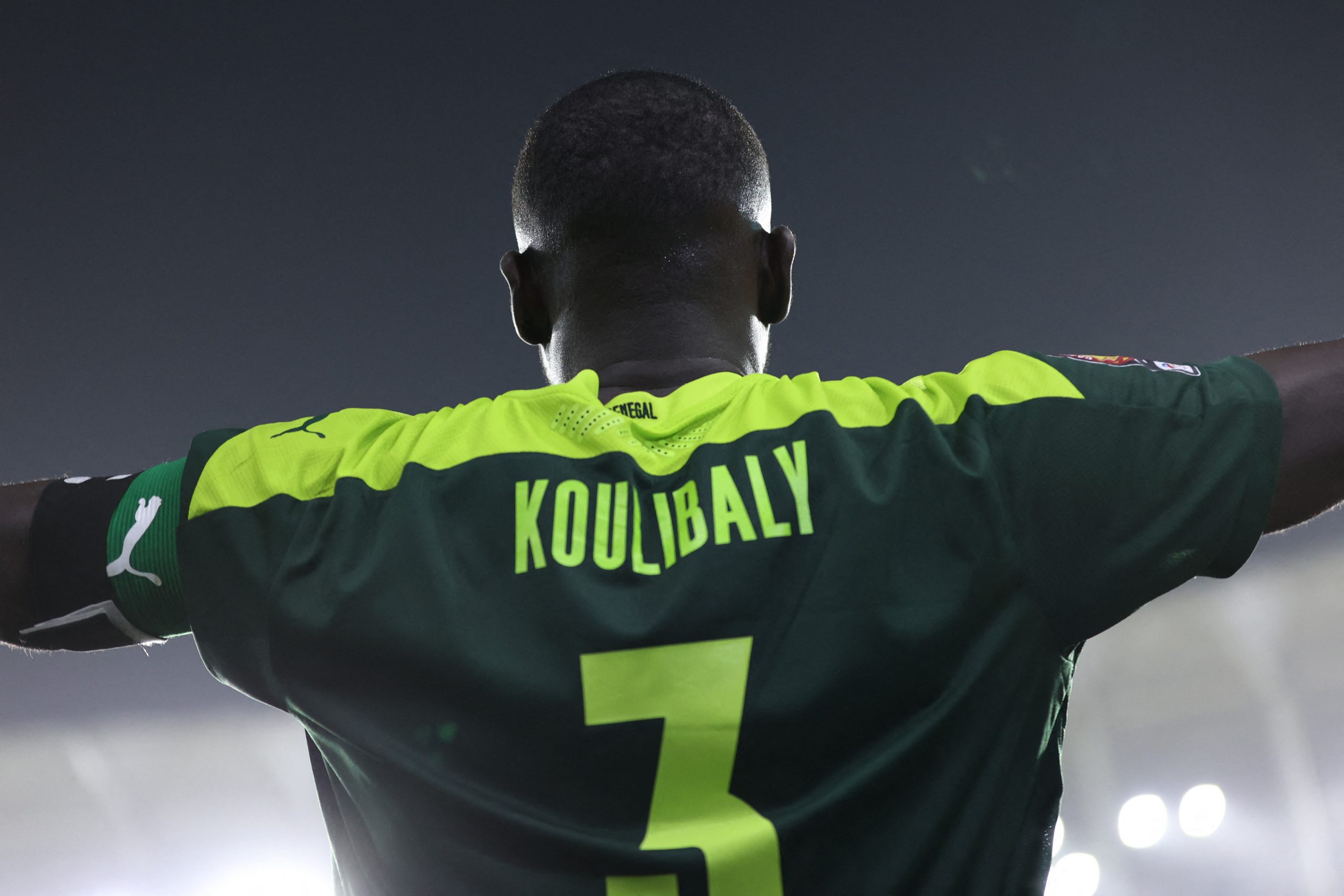 Barcelona have expressed an interest to sign Napoli centre-back Kalidou Kouliably, whose profile is appreciated by Xavi Hernandez. The centre-back, now in his last 18 months of contract, has refused to renew despite several attempts made by the Naples outfit.

In a new report relayed by Mundo Deportivo, they claim that Napoli have set an asking price of €70 million on Koulibaly despite the fact that he does not want to put pen to paper for a renewal.

Barcelona, despite their interest, refuse to enter into serious negotiations with Napoli. They have other priorities in the summer, headlined by Erling Haaland.

Further, Xavi has a few other names on his list of potential centre-back signings, including Jules Kounde, Andreas Christensen, Cesar Azpilicueta, and Matthijs de Ligt.

While Kounde and de Ligt are expected to cost an amount upwards of €70-80 million each, Chelsea duo Christensen and Azpilicueta are available on free transfers in the summer. In fact, Barcelona are touted to complete the signing of Christensen after overtaking Bayern Munich in the race for his signature.

Either way, it is clear that Haaland will not be the only big move that makes the trip to the Camp Nou. Xavi and co. have their priorities lined up, and it definitely includes signing a centre-back.