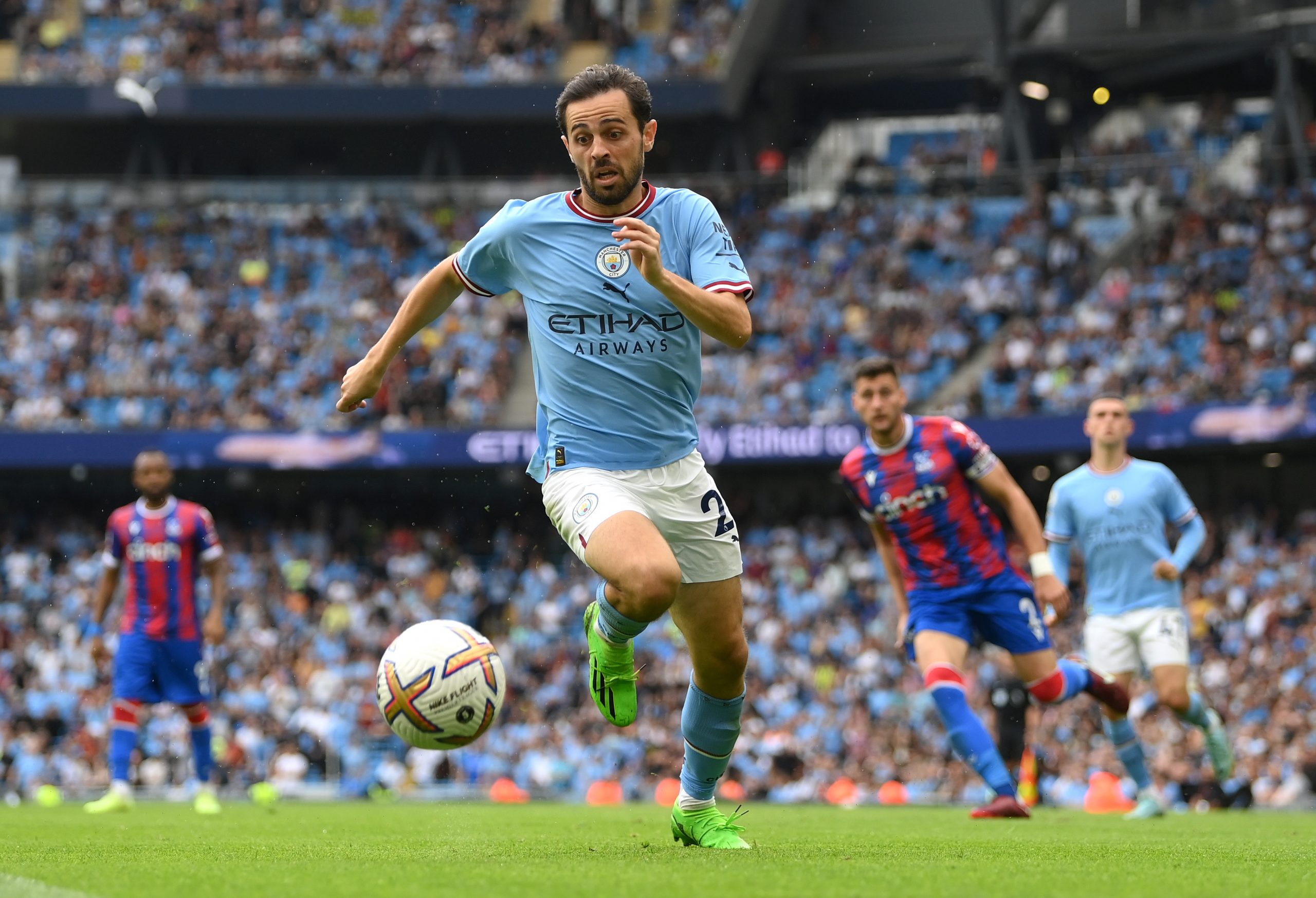 Despite reports claiming that Bernardo Silva is all set to stay put at Manchester City, Gerard Romero insists that the Portuguese could still move to Barcelona before the transfer window closes.

The journalist states that Barça have a plan ready to be activated in order to make a late swoop for Silva in the final days of the transfer window.

Barcelona’s interest in the 28-year-old midfielder has been no secret. The Catalan giants have been pursuing his signing for months together now after having failed to acquire his services last summer.

However, Manchester City remained insistent that their creative superstar was not for sale and slapped a €100 million price tag on him to chase off interested parties.

Despite Barça’s strong interest, the club’s financial situation and player registration issues meant that they were unable to make a concrete approach for him thus far.

Having entered the final week of the transfer window, Man City manager Pep Guardiola provided a definitive update on Silva’s future, confirming that the playmaker will be staying at the Etihad Stadium.

Some outlets in the Spanish media claimed that Barcelona also had ruled out the signing of the former AS Monaco ace this late in the transfer window.

But, Romero is now insisting that despite all the speculations and rumours, Barça have not given up their pursuit of Silva and still have a plan in place which they could activate to secure his signing from Man City.

However, it would be safe to assume that for any such deal to take place, the Catalans will first need to offload players from their roster.

Pierre-Emerick Aubameyang, Martin Braithwaite, Sergino Dest, Miralem Pjanic, Memphis Depay and Ez Abde could all leave in the next few days. Whether it sparks a late move for Silva will be interesting to see.