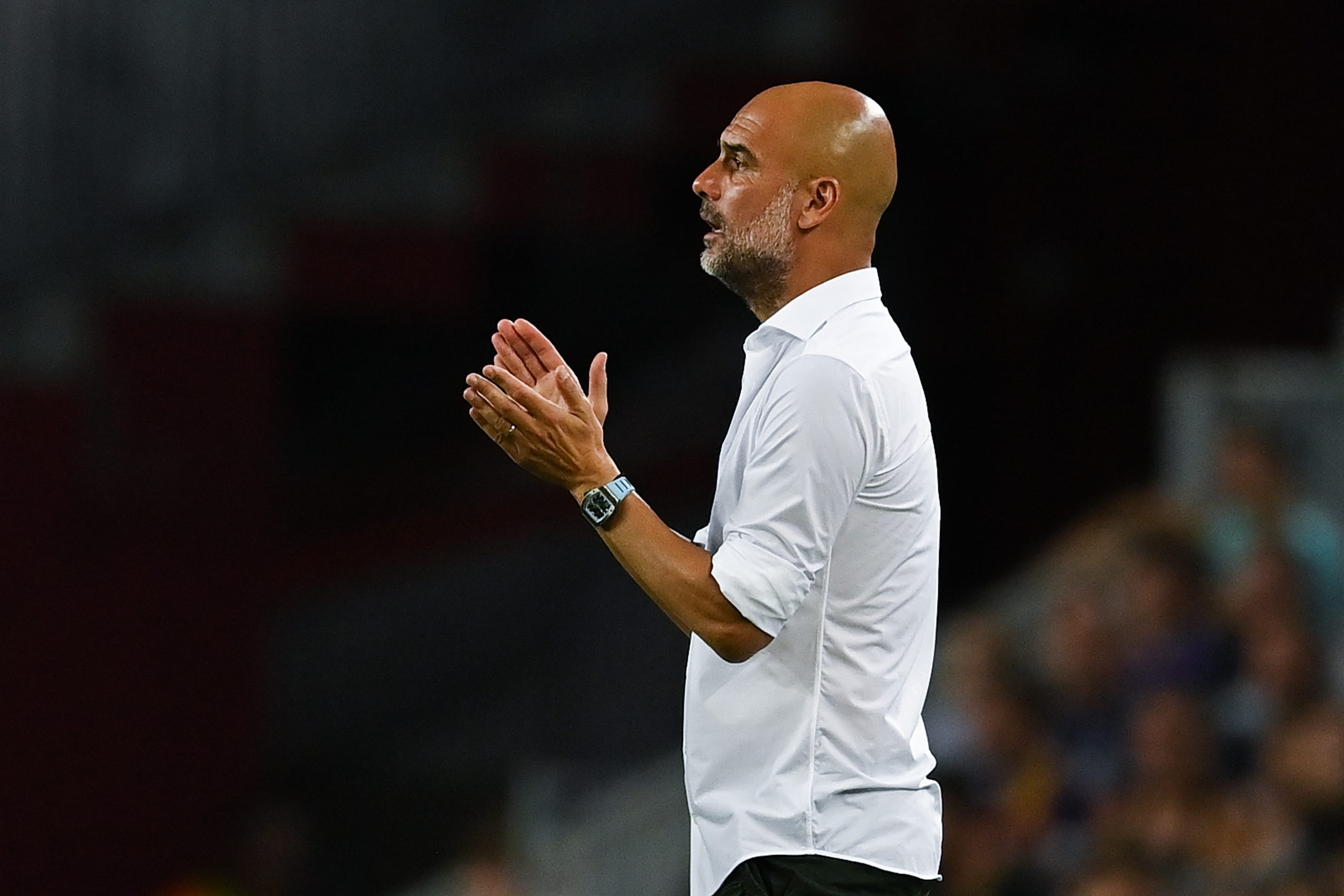 Barcelona’s pursuit of Bernardo Silva was no secret this summer as Xavi Hernandez was desperate to secure the services of the Manchester City playmaker.

However, it appears Silva prolonging his spell at Etihad Stadium is not a secret either, as confirmed by none other than Man City head coach Pep Guardiola.

Addressing the media in a recent press conference, Guardiola made it abundantly clear that the 28-year-old is not going anywhere, amid interest from FC Barcelona.

“Bernardo Silva will stay at Man City, there are no negotiations,” said the Manchester City coach (h/t Fabrizio Romano). “We don’t have any phone call from any club regarding Bernardo Silva”, he added.

His confirmation of Silva’s fate at Etihad is set to serve as a major blow for the Blaugrana, but it is one that should not surprise many, as the Catalans were never in a position to sign the Portuguese international.

Barcelona have an inflated wage budget that is preventing them from signing new players. The situation is not likely to improve unless they offload a few of their star players.

Pierre-Emerick Aubameyang is the prime candidate to depart, with Chelsea ready to fork out €20 million to secure his services. Memphis Depay is another candidate, having recently become a topic of interest for Manchester United.

So, as things stand, the Catalans might have to wait at least until January if they are to once again make an effort to sign Silva.