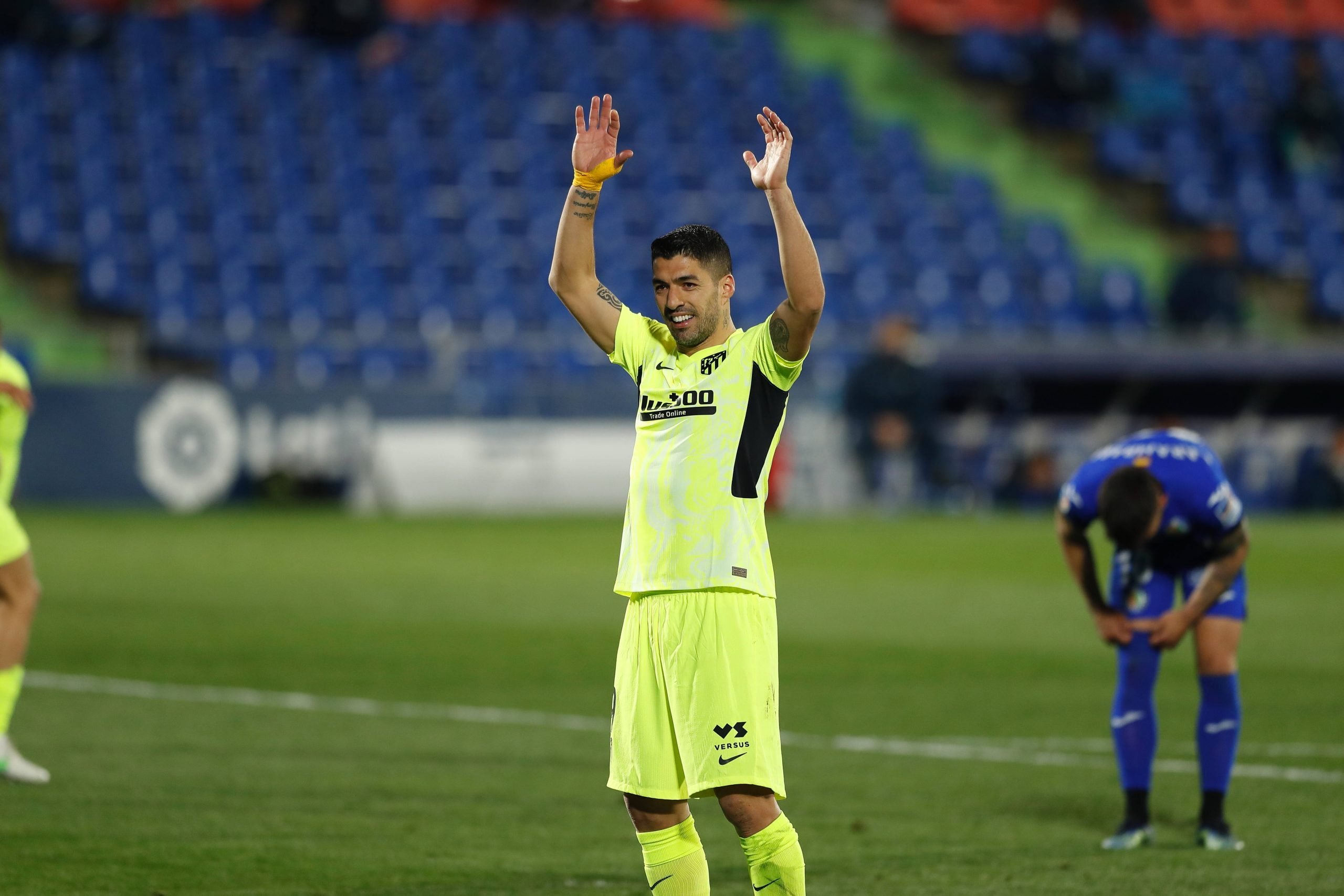 RAC1 have reported that Barcelona are planning to arrange a small tribute for their former striker Luis Suarez on Saturday, when he and his current side Atletico Madrid travel to the Camp Nou for their crunch encounter against the Catalans in a tussle for the La Liga title.

The Uruguayan, who has enjoyed a fantastic season with Los Colchoneros, will return to his former home after a bitter end to his largely wonderful spell at Barcelona. The previous board of directors under president Josep Maria Bartomeu cast out the striker unceremoniously after a dreadful end to the 2019-20 season that brought to light all the issues plaguing the club from within.

The entire saga fuelled much controversy and debate, and rightfully so since Luis Suarez is undoubtedly a club legend. His time with Barcelona was largely glittering, and he even became the club’s third-highest goalscorer of all time. Even Lionel Messi came out in support of his teammate and great friend after Suarez’s departure was announced.

Under new president Joan Laporta, Barcelona will look to pay a small homage to the 34-year old marksman. A wonderful gesture that will be welcomed by all the fans and will go at least some way in making amends with Suarez. The striker undoubtedly deserved a fitting farewell after all that he has given to the Blaugrana.

The clash between Barcelona and Atleti will be an incredibly tense battle that will go a long way in determining the outcome of the most hotly-contested title races in La Liga in recent history. And regardless of the tribute to him, Luis Suarez will be highly motivated to give it his all on the pitch at his former home, as he always does.