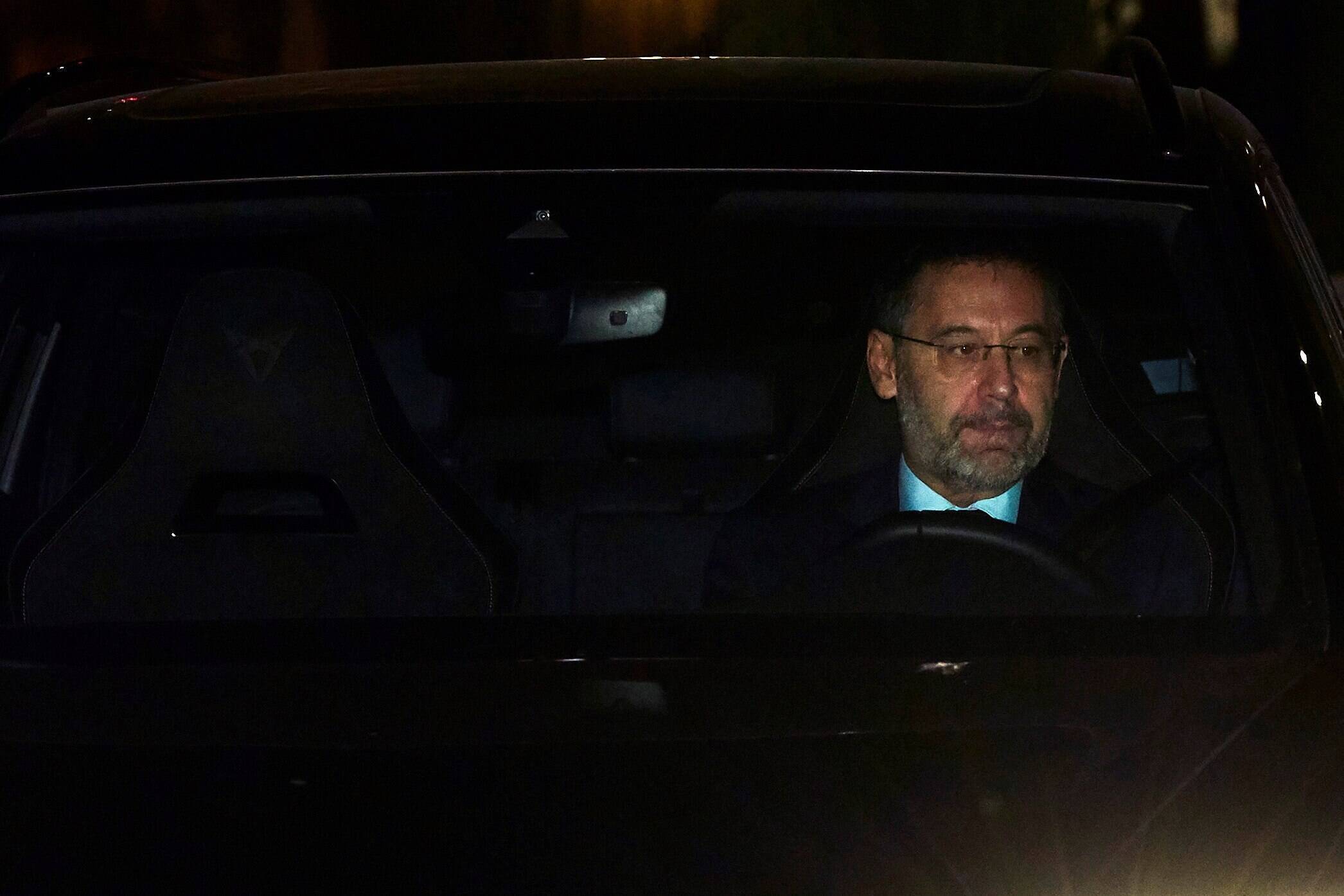 Photo by Alejandro Garca via Imago

Reports coming in from Goal have brought to light even more jarring information regarding the shady dealings of former Barcelona president Josep Maria Bartomeu and his board of directors. A seemingly endless list of scandals by Bartomeu during his reign of terror now seems to have gotten worse during a club audit.

It is no longer a secret, the kind of financial condition Barcelona finds itself in, as the dreary mismanagement of finances under the previous board has left the club in debt totalling over one billion euros. To make matters worse, it now seems as though they had also been siphoning money from the club with no accounts as to where it has been used.

Joan Laporta and his board, who are currently conducting an audit to assess the club’s financial problems, have now discovered multiple contracts directed at various expenditures within Barcelona. The money, however, is nowhere to be found.

There are apparently dozens of contracts with amounts of under 200,000 euros that are directed towards social or legal services, the Espai Barça project i.e the new Camp Nou stadium, the Palau Blaugrana or the Johan Cruyff stadium.

All of these range from amounts of 196-199k euros, which is just under the threshold amount of agreements so that they don’t have to be reported to the socios. Under Laporta the presidency, social and legal services departments have changed personnel, all of whom have said that they are “not surprised” by this discovery.

They state that it was almost to be expected after the discovery of the BarçaGate scandal where they found contracts totalling millions of euros as well. The compliance officer Noelia Romero, who was responsible for those payments was already fired. The scandal also eventually led to the arrest of Bartomeu, accompanying many other charges of corruption as well.

It is up to Joan Laporta’s board to draft an ‘Acción de Responsabilidad’ to hold the previous board members accountable for misusing club funds and order them to compensate.