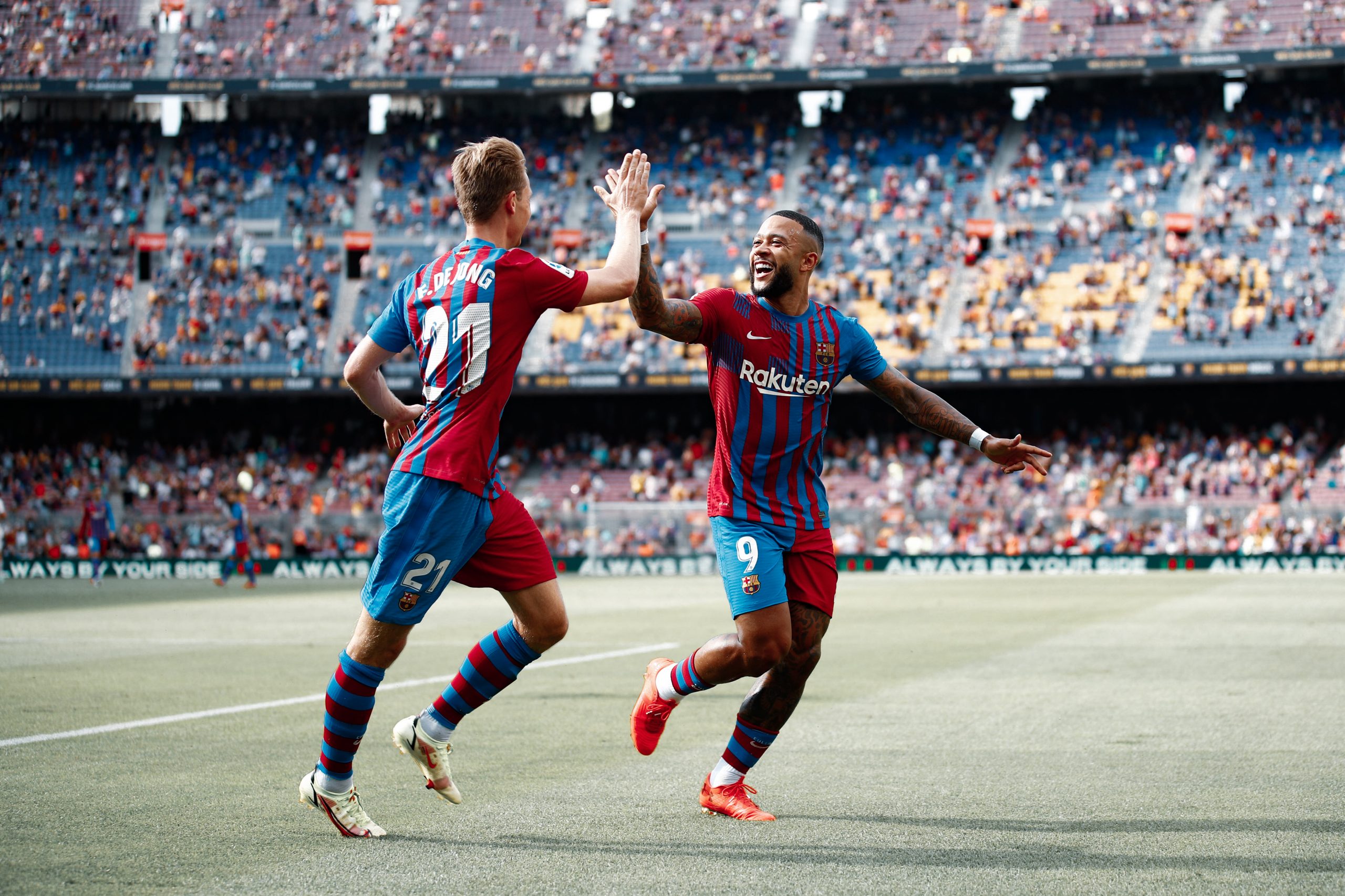 In yet another tightly contested affair, Barcelona narrowly beat Getafe 2-1 at home. The Catalans got off to a blistering start full of high-tempo passing and urgency but simmered out in the second half. They now sit tied for first in La Liga with seven points. Still, they will have to shore up their defensive woes if they want to put on a promising performance against Bayern Munich in two weeks.

Ter Stegen returned to the lineup for the first time in a few months and had another standard performance. In all honesty, he could have probably done more to prevent the save, but some blame rests on the defence too.

Emerson had a good showing but was too sloppy in his tackle to help prevent the opening goal. He did, though prevent a goal with a fabulous tackle when left 1v1 in the box with Carles Alena. It was an average night for the Brazilian full-back, nothing too special nor concerning.

Ronald Araujo had another dominant performance at centre-back, snuffing out attacks and continuing to improve on his distribution.

In the opening minutes, Lenglet’s line-breaking pass into the final third helped set up the teams opening goal. In fact, he made constant penetrative passes that skipped the midfield. Still, he was caught out of position for the first goal – along with various teammates.

Jordi Alba put on a solid performance, earning an assist in the opening minutes with a pin-point cross. Elsewhere, his runs down the line were a constant threat.

Like most of the players tonight, Busquets had an average performance but continues to show his importance for this team.

As has been a theme throughout the new 2021/22 campaign, Frenkie de Jong continues to be at the centre of everything good Barça does. He controlled the middle of the park and ended the night with an assist for the match-winning goal but is not entirely free of blame for the collapse in the second half.

Sergi Roberto’s hot start to the season continued with a goal against Getafe. Now, the Spaniard already has two goals and one assist in three appearances. He could have scored another in the second half but mistimed the header.

Griezmann continued his slow start to the season with a sub-par performance against Getafe. Rarely involved in buildup or the attack, he was subbed off with seven minutes to go.

Many culés’ Man of the Match, Depay put on another commanding performance up front, continuing to shine this season. He played a part in the first goal, giving a through ball for Jordi Alba, who would assist, and scored the second with a confident finish.

Braithwaite’s pressing and off-ball runs put pressure on Getafe’s backline, although the Dane could not get on the scoreboard or influence play much more than that.

Came on around the hour mark and immediately turned the right-wing on its head with sleek dribbling. Created a fantastic chance for Memphis, which was not converted.

Spent 16 minutes on the pitch and controlled the game well. Attempted a shot that went wide.

Much more involved in the game, the debutant was enthusiastic and won two set pieces in no more than 16 minutes of game time.

Came on too late to have a real impact on proceedings.