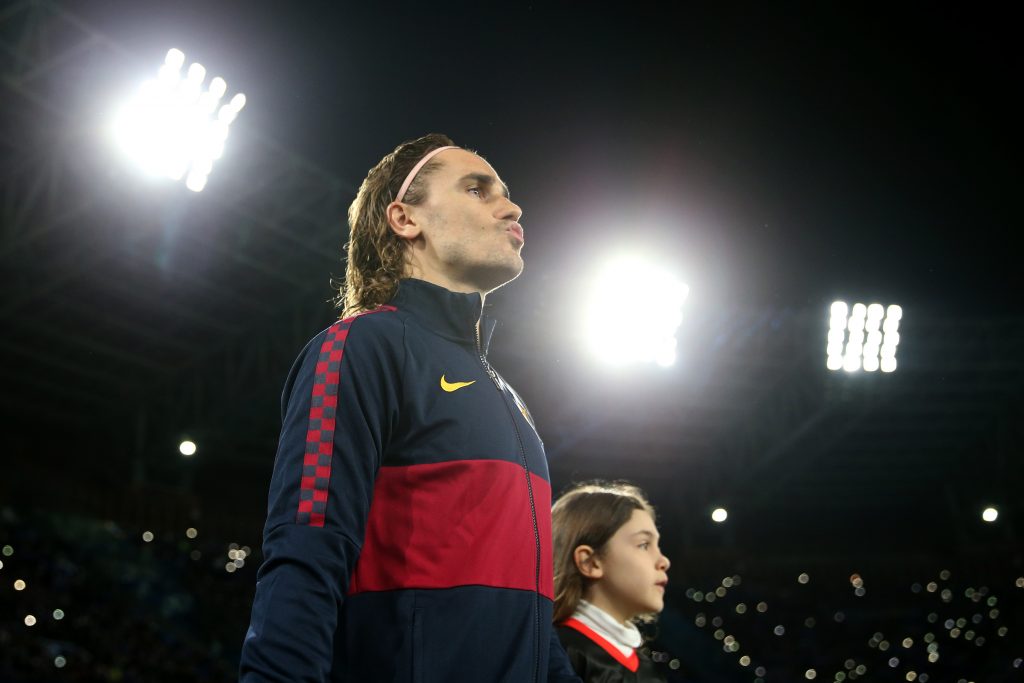 According to Florent Torchut, a correspondent for L’equipe and France Football, the meeting between Antoine Griezmann’s entourage and the Barcelona management went well.

Antoine Griezmann has had some rough times in Barcelona, particularly because he could not find a place in the line-up alongside Lionel Messi and Luis Suarez. However, statistically, Griezmann has a similar debut season to Neymar, with 15 goals in 44 games on his name while Neymar had 15 goals in 41 games.

READ: Comparing the debut seasons of Neymar and Griezmann at Barça

Griezmann is currently smiling again, after a wonderful performance against Villareal after 9 La Liga games. The 29-year-old does not want to leave, and Barça considers him an important player for the team. The club does not want to sell the Frenchman.