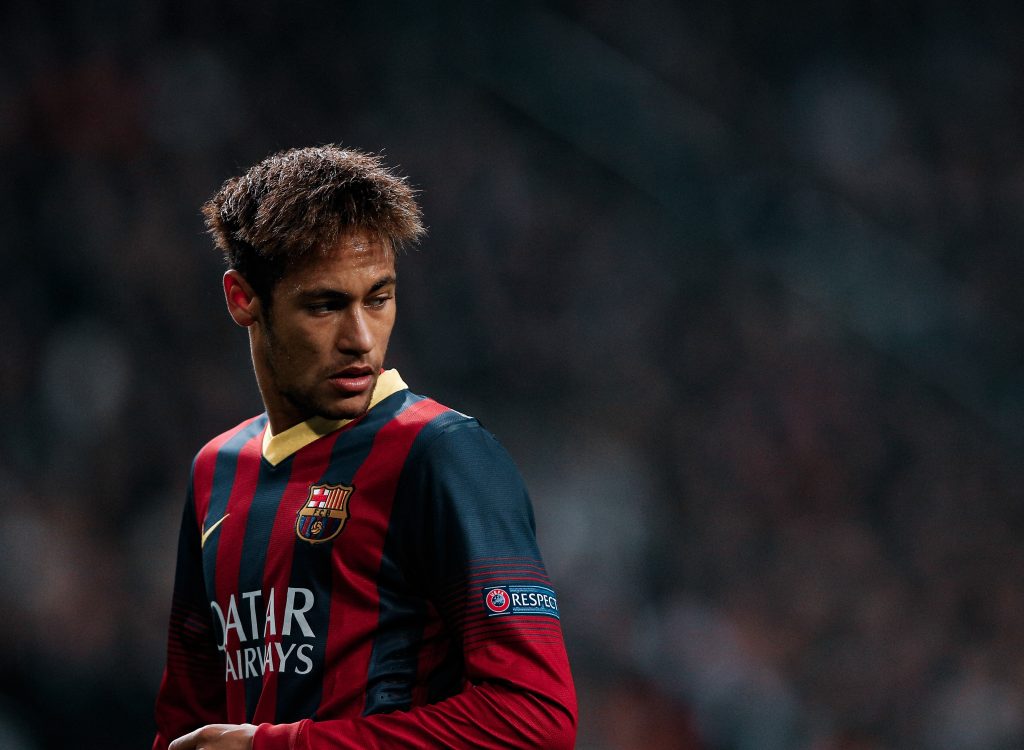 On Sunday, Antoine Griezmann scored his 15th goal of the season and equalled the tally of Neymar in his first year at Barça, thus setting up comparisons again. However, this is why it is not worth comparing the two superstars.

Big signings are often the epitome of summer windows: they usually are the result of big sagas that span through many days, months and even transfer windows. Recently, Barcelona has had many superstar signings, and a new Galáctico era has come to the Camp Nou.

Sure, Barça always had superstars and sometimes broke the bank on greats like Johan Cruyff or Ronaldinho earlier, but these signings were the game-changers for the culés. Now, astronomical sums are thrown around every summer like nothing and are harming the team more than it helps.

The first of these superstar signings was Neymar Júnior, who came from Brazil for 88 million euros, and the last one to date is the Frenchman Antoine Griezmann, who went for a heftier 120 million from Atlético de Madrid last summer. But, despite the big spending, this has not been translated into an improvement on the pitch. For instance, Barcelona have continued to struggle on the read, but such away woes have been accentuated this season and have done many negative things at the club:

3. Many fans scapegoated their least favourite players and the two managers at the helm

The scapegoats came in many forms. Some directed their anger at players like Samuel Umtiti or Arturo Vidal, and others at Luis Suárez and Antoine Griezmann. The criticism Griezmann received drew stupid comparisons with Neymar Júnior as they both were the two marquee signings in their respective windows. The reason these comparisons are senseless is that the two players came under very different circumstances, systems and ideologies.

Barcelona have changed managers a lot ever since Pep Guardiola stepped down in 2012. From Tito Villanova, who tragically passed away, to Quique Setién, passing by Gerardo Tata Martino, Luis Enrique and Ernesto Valverde. Neymar came under Martino and would end the season trophyless, sadly. The impact the winger had was immediate, though. First, his goal in the Spanish Supercup against Atlético de Madrid gave Barça the trophy, and some decent debut matches for the Brazilian.

While Neymar’s first season at Barcelona clearly was not as good as the ones that would follow, it was the start of something special | Photo by John Thys / AFP via Getty Images

Second, his equaliser at the Camp Nou in the Champions League quarter-finals against Atleti themselves was crucial and made Barça breathe a little in a tie where Diego Ribas ended up stunning them. Yes, Neymar’s first season was a complete disaster team-wise, but not individually. His numbers were decent enough: in the league, he had 19 goal contributions, and added to that tally with nine goal contributions in the Champions League and a solitary goal in the Copa del Rey.

15 goals and 15 assists in 41 fixtures for a young winger who played in a somewhat broken team with Lionel Messi having his worst statistical season is more than decent, and the former Santos man went from strength to strength in the following year.

For Antoine Griezmann, the circumstances were as harsh, if not harsher. The Frenchman also came in a broken squad with managers that didn’t understand his needs at first. Ernesto Valverde first tried to play him in a 4–3–3, but the teams he picked did not click, and Griezmann’s role was reduced to an inefficient winger forced to make the runs for two other players in Luis Suárez and Messi, who keep their energy for the decisive moments on the ball.

There were some games where it went well, such as against Borussia Dortmund, where the three superstars worked wonders and all got their names on the scoresheet. However, Griezmann does not like to play on the wing. He indeed emerged on the left at Real Sociedad, but coach Philippe Montanier’s system never was Valverde’s and certainly did not match Setién’s ideas.

Griezmann lacks that X-factor on the wing, something Neymar had. Neymar is skillful and therefore likes the wing. He also possesses the ability to drive the ball forward with some intricate dribbling and with both feet. Griezmann isn’t skillful, as he himself stated that he does not enjoy dribbling and never did he have to do that kind of work at Atlético or for France.

“I don’t know how to dribble. I like to take one or two touches at pace. I like that the ball comes out cleanly and to shoot at goal”

The rojiblancos‘ and Les Bleus‘ sides were built around Griezmann, a player who enjoys playing off another striker, with Diego Costa, Álvaro Morata and Olivier Giroud all playing a part in Antoine’s story and form. Wings are not made for Griezmann; he prefers playing centrally, with one or two players supporting him. By contrast, Neymar fit like a glove in Tata Martino’s 4–3–3 because he was a pure winger and his numbers rose subsequently.

Griezmann has primarily played the season in two broken systems, out of his most comfortable position, and he has still recorded numbers. In 44 appearances in all competitions, he has accumulated 15 goals and four assists, which is less than Neymar for sure. It shall be noted that the Frenchman’s best performance with the blaugranas precisely came on Sunday against Villarreal, when he was deployed in his preferred position. Griezmann was outstanding as he was used as a sort of secondary striker next to Luis Suárez, and with Lionel Messi in behind.

It’s also worth adding that, after a curse that lasted since spring 2015, in Naples in February Antoine scored the first away goal in the Champions League knockouts for a Barça player not named Lionel Messi. That goal, when Barça only had a few occasions against a compact team like Napoli, could be crucial to advance into the tournament’s quarter-finals. It means that the culés can go back to the Camp Nou this August more relaxed about the outcome since they have the vital away goal.

All in all, comparing two attackers only by their numbers is pointless if the right context and background is not provided. If Antoine Griezmann is given time and a system that suits him, he will flourish and hopefully even play like 2014/15 Neymar in his second season. Because quality certainly has never been an issue for any of them.