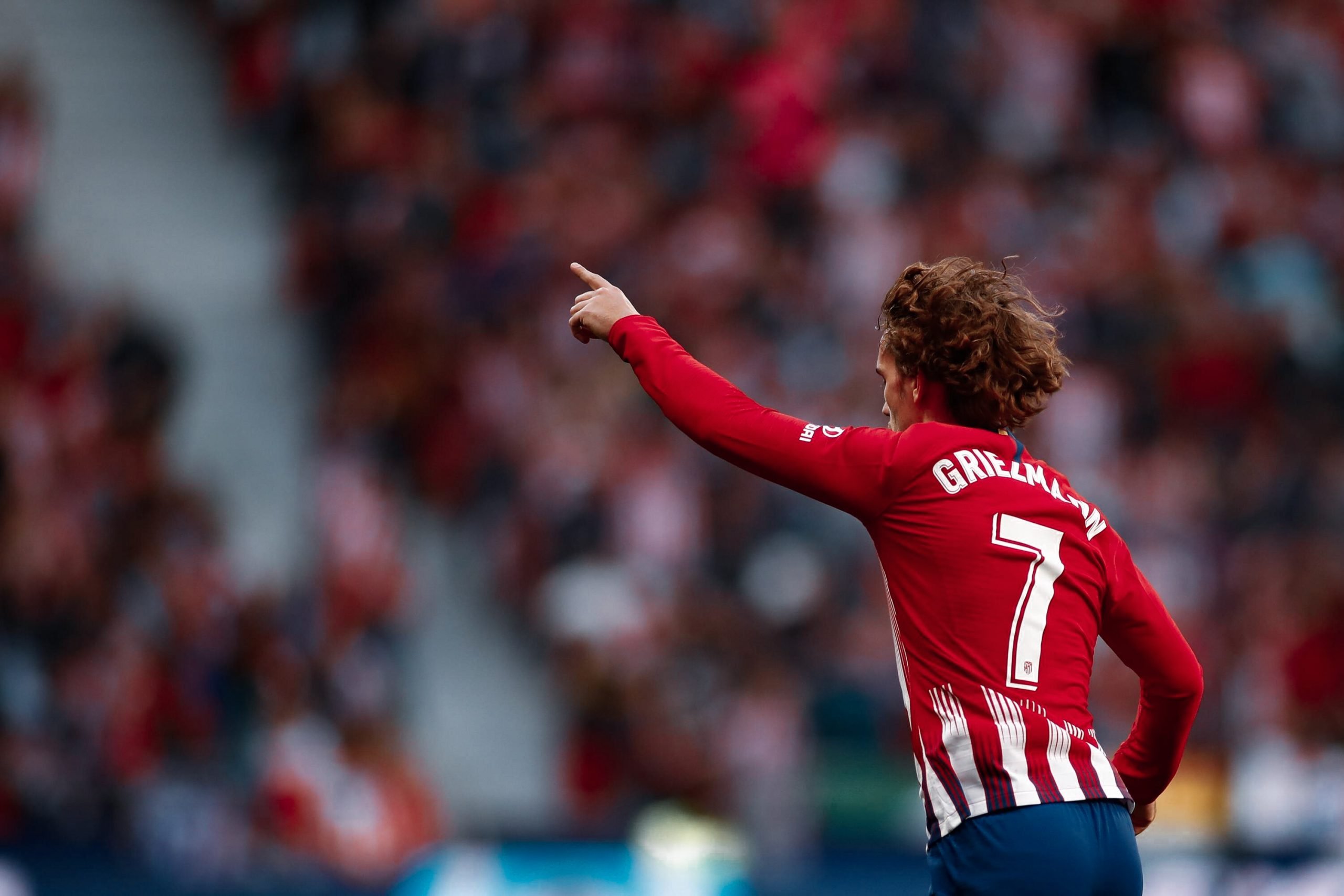 Antoine Griezmann’s cheerful smile that once illuminated the Camp Nou bids Barcelona a fateful farewell. It is an undeniable fact that the Blaugranas have found themselves beleaguered with a debt looming upon them and a weighty wage bill simply adding to the angst. Failing to find suitable suitors, most of Barça’s deadwood still remains intact soaking up the sun, while the player with a legitimate future at the club forcefully hits the exit door.

To put it bluntly, Barcelona have repeated the errors of last season, having shoved away yet another proven goalscorer to their rivals — Atletico Madrid — as they bolster La Liga’s titleholders.

Once competitors of the very same team, it would not be a far fetch to claim the Catalans are now adamant on establishing themselves as Rojiblancos‘ personal Santa Clause.

It is truly a sad state of affairs for a club that not only had to watch their own player slot 2 goals past them in an 8-2 hammering; but now, a season later, also have to return a record signing on loan to the very club to whom they paid over €100 million.

The ineptness of the previous board has undoubtedly crept up in unforgiving fashion, while Joan Laporta’s false promises appear to have fuelled some degree of vexation amongst fans, too.

Living up to that insane price tag has far from been a success, yet Griezmann completely sweats his guts out to prove his worth. Technically, there was never a vacancy open for a superstar like him. A misfit attempting to find his feet, the Frenchman had various purple patches in his first season, amplified by the club going through a managerial crisis halfway through.

In spite of those hiccups, though, Griezmann never truly threw in the towel. On paper, he may have been tasked to situate himself up-field, but in reality, he often tried to transform his ailing fortunes by invariably giving his all in every department. From slide tackles to interceptions in the defensive third, he was a workhorse leaving his heart out.

Fixated on attempting to prove his doubters wrong, the 21/22 campaign offered the World Cup winner a new lease of life. Initial months followed a similar pattern from last season, with a drought in front of goal blemishing tireless displays. Even so, gradually, things started to click and Lionel Messi began to recognize him as a partner rather than a burden.

Iconic performances in the Copa del Rey, Spanish Supercup, and the second wind in La Liga uplifted team spirits substantially. Without Griezmann galvanizing into action, it’s hard to imagine Barcelona basking in silverware at the end of the 2021/22 term.

The media continuously yapped about him underperforming, but once the timid Frenchman broke out of his shell, he blossomed like none other. To give weightage to that argument, at one stage in 2021, Griezmann had the fourth most goals and assists, a remarkable achievement for someone whose influence was not just constrained to goal contributions.

Despite frequently being the sacrificial lamb in Ronald Koeman’s side, 27 of his 34 goals put the team ahead or tied the game, a testament that he had a knack to come in clutch when required.

Still, as much as his efforts must be lauded on the pitch, off it, he was even more simpatico. Pampering his teammates with branded gifts and sharing a special bond with particularly the youth of Barcelona, he was habitually seen emanating a vibrant vibe. Hardly a Catalan bone in his body, yet he felt more in tune with the team’s values than several current players.

Although Griezmann will understandably be considered a failed signing – owning to the fact that his gargantuan price tag overshadowed his hard work –, it is only fair to recall positive memories of a player that genuinely tried to leave a mark.

It did not mean much in the grand scheme of things, but it said a lot about him as a stalwart of the club when he promoted the women’s team on his social media platforms, attended Barcelona’s basketball games, and remained up to date with the entire institution. A positive persona like him was always needed behind the scenes, helping emit energy on the field too.

Handing over Griezmann on a silver platter

History serves as the ideal lesson to rectify errors, but in Barça’s case, it is being repeated…for the third time, just a season after they already suffered the consequences of being complacent. Since David Villa’s move to Atlético Madrid did not knock some sense into the club, Luis Suárez and Griezmann’s transfers are simply adding salt to the wounds.

Moving on from all these aforementioned players made complete sense. David Villa was at the twilight of his career, Luis Suárez was inarguably past the peak of his powers, and Griezmann had been a huge burden on Barcelona’s strained wage bill. Bidding these players farewell is nothing to frown upon, but handing them over to a direct rival is what severely undervalues these transfers.

It’s no secret that Real Madrid are going through one of their worst phases in recent history. At the back of a trophyless campaign, expecting them to leapfrog towards the title would be foolish.

Similarly, Atlético Madrid barely staked their claim as the champions of Spain. Had Barcelona not choked continuously, today’s script would be vastly different. Taking that into consideration, fortifying Simeone’s cavalry arouses curiosity on Barcelona’s part.

Was it really worth lowering the wage bill when, in fact, Barça lose an attacking presence and allow Griezmann to reunite with the club he has found most success at?

Time will surely tell as Joan Laporta’s cold-blooded decisions at the wheel could inevitably fare well in the long run. Nonetheless, an opportunity to fight for the league is being threatened with this move. Griezmann’s arrival at Atleti almost appears like an admission of defeat from Barça.

Simeone, who is partly responsible for the player Grizzou is today, would be delighted to have a talisman of his calibre reunite with him. Griezmann roaming behind Suarez, with Felix and Correa accompanying him already spells danger. The likes of Koke, Rodrigo de Paul & Marcos Llorente in midfield massively bolster the team’s depth and ability as well.

With the deal set in stone and Barcelona securing Luuk de Jong as their replacement in a race against time, it will be intriguing to see the progress of, both, Atleti and Barcelona.

Griezmann will finally find solace in the city where he made a name for himself, but he must be remembered for his match-winning moments, iconic celebrations, and enthusiastic personality. Sweeping those memories under the rug would do injustice to his valiant efforts. Albeit the club blundered signing Griezmann, the Frenchman remained dedicated to fulfilling the club’s values till the very end.