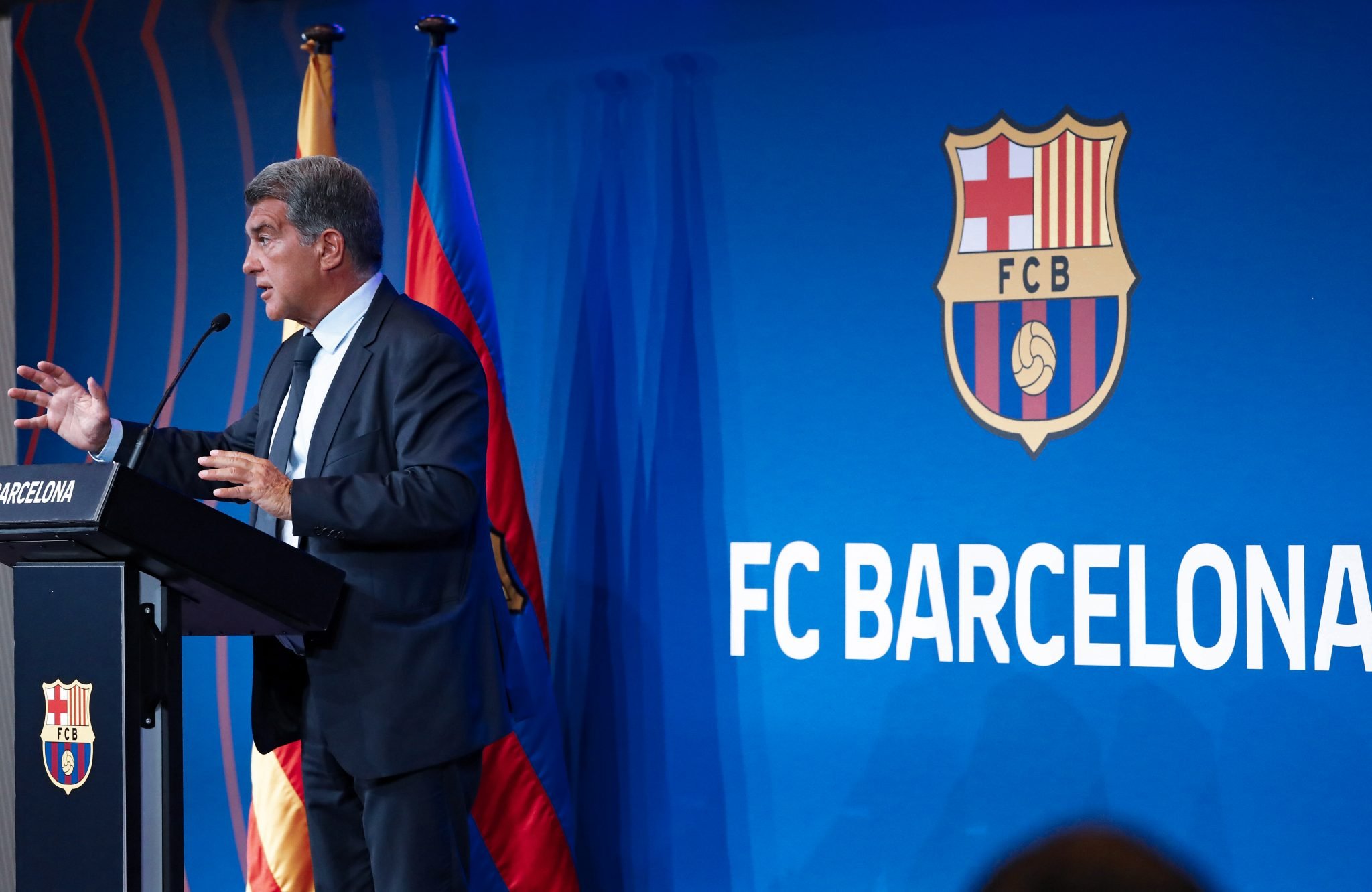 Heading into the summer, culés were filled with excitement that the squad would be rejuvenated and made anew. They expected departures of heavy-earners who were out of the picture, the resigning of Lionel Messi, and an influx of fresh faces. Two months later, Barcelona have had one of the worst transfer windows in recent memory.

The following piece will evaluate said transfer window, looking at the squad depth, rating each major departure and arrival, and analysing how it all came to be.

Upon reflection, one has to ask: how did this all happen? How did Barcelona lose so much and gain so little? The financial reasons behind it all can be traced to years of mismanagement and careless spending, the consequences of which were much more devastating than first expected.

Additionally, maybe it’s a problem of expectation. Maybe culés should not have expected any major moves or departures. But, the fact that they only “sold” one heavy-earner and brought in one player in his prime is telling too about what’s going on behind the scenes.

Hopefully, it is all a severe case of temporary pain for future success.

Going by position, let’s take a look at the team’s depth and quality at the end of the transfer window. In other words, what is the squad makeup now?

In between the goalposts, the combination of Marc-Andre ter Stegen and Neto remains untouched and a solid pairing.

At centre-back, the Blaugrana (disappointingly) added no world-class options, only the young and promising Eric Garcia. Despite Ronald Araujo’s expected improvements and hopefully a bounce-back season from Clement Lenglet, the defence is still levels below where it should be in order to compete with Europe’s best.

Emerson Royal was a smart and high-value addition at right-back, adding more quality and quantity, but his sudden departure is short-sighted. The team is now bare at full-back with only Sergiño Dest, Jordi Alba, and Sergi Roberto. His signing meant Barça did not have to worry about the right-back position after years of turmoil. Now, it’s back to square one.

There were no major arrivals nor departures in midfield, although there is an influx of youngsters – Gavi and Nico Gonzalez – who will make an impact this season.

Upfront, Barça saw a lot of changes. Out were Lionel Messi, Francisco Trincao, and shockingly Antoine Griezmann; in came Memphis Depay, Sergio Aguero, Yusuf Demir, and the last-minute acquisition of Luuk de Jong. The return of Ansu Fati can not come soon enough.

Looking at each individual arrival and departure, there is plenty to unpack. The following (arrival) ratings are based on what the player can bring to the team, how financially sound the move was, and how their first few weeks as a Blaugrana have gone. For the departures, similar factors are taken into account, such as transfer fees and whether they should have been let go or not.

While only a few weeks into the season, Depay has exceeded all expectations. The Dutchman has hit the ground running, scoring twice in his first three appearances. He is fitting into the team with ease, and without Messi (or Griezmann), he has to take on the mantle.

The only reason he has not scored a perfect 10/10 is because there is still a lot of football to be played.

Another free signing, Eric Garcia, returned home after a four-year spell at Manchester City. Only 20-years old, he is one for the future but performed admirably in his debut. His second match (versus Athletic Bilbao), on the other hand, was a long and hard night.

There is no pressure on Garcia to alleviate all of the squad’s defensive issues, however, hopefully, he can work on fulfilling his immense potential.

On loan from Rapid Wien, Demir has impressed with Barcelona thus far. As a creative and nifty number 10, the 18-year old can become a major part of the Catalans’ future after the departure of Griezmann and be the bearer of the #11 jersey for the next several years.

Naturally, Aguero’s rating doesn’t take into account his performances – as he’s yet to make his debut. Still, judging his age and squad role, it is a welcome signing.

A signing that makes little sense, Luuk de Jong was brought in on deadline day to offer a new dimension upfront. He brings a lot to the table as a target man but little else.

The biggest shock of the summer was undoubtedly Messi’s departure. After taking for granted his probable renewal, the entire footballing world was shot in the heart when Barcelona revealed he would be leaving the club. This move can’t be justified and thus deserved its rating.

After two underwhelming seasons, Griezmann’s story with Barcelona has finally come to an end – for now. Giving Atletico Madrid more firepower will only hurt the Catalans’ title-winning chances, but the move helps them financially, so it’s a departure that is difficult to judge.

If you asked anyone a few months ago whether they thought Moriba would leave Barcelona, they would have given an immediate “no”. Losing out on such talent is never a good thing, but to be fair, the youngster wanted to leave. Therefore, it was a solid move.

Much like other players on this list, Emerson’s departure came out of nowhere. Sure the Brazillian did not particularly impress during his first few appearances, however, he still could offer plenty more to the team. Additionally, the move is not financially beneficial as Barça will end up securing only around €3 million when considering his the total amount they paid for them and the sell-on clause Real Betis imposed.

Firpo is the story of another full-back who was not up to par for the Blaugrana standards. Letting the left-back go was a smart move for all parties involved, even if it means Barça lack a backup to Jordi Alba. Luckily, Dest and youngster Alejandro Balde can step in.

After one year and only a handful of meaningful appearances, Trincao was swiftly shipped to England to play with the Wolves. From one perspective, the winger admittedly failed to make a mark with the Catalans. On the other hand, he was never given a valid run of games to establish form and deserved another season to prove himself. The talent is clear as day, albeit an unpolished one.

After a few seasons out on loan, Todibo has finally found a home at OGC Nice. The young centre-back could never quite break into a Barcelona side that needed his services. In all, it’s another move that helps both parties.

Any room for optimism?

It feels like things just get darker and darker for Barcelona. The truth is, the metaphorical light at the end of the tunnel feels impossible to find. Still, with their backs against the wall, the team has no way to go but onwards and up.

The transfer window may not have set up Barça for a promising season, but it is still a squad full of promising talent and players who want to prove themselves.