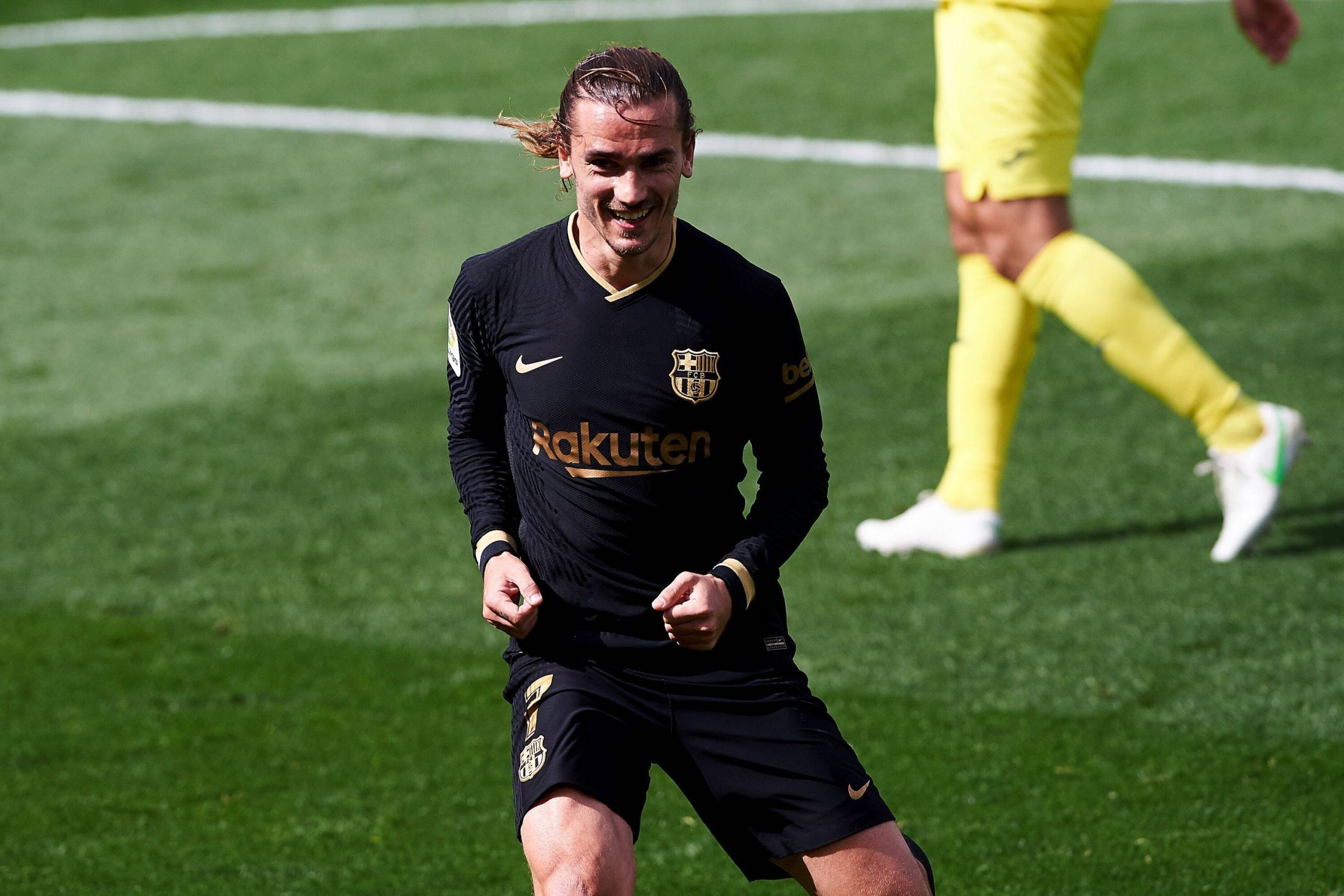 A superb display from Antoine Griezmann saw Barcelona gather all three points away to Villarreal. A crucial victory that seems them make steady progress to their way up the table in pursuit of the La Liga title. After rivals Real Madrid slipped up in successive games against Getafe and Real Betis, the Catalans have a much clearer route to the league title.

After going down in the 27th minute thanks to a Samuel Chukwueze strike, Barcelona responded in style with a delightful chip from Antoine Griezmann. The Frenchman followed up the goal with a second that was gifted to him by a very poor attempted back pass from Juan Foyth. The Frenchman’s brace was enough to hand Barcelona the win as they stay in control of their fate in this tight title race.

The brace was enough for the Blaugrana who extend their wonderful record against the ‘Yellow Submarine’ to 24 games without a defeat. The Catalans are now level with Real Madrid on 71 points, just two behind leaders Atletico Madrid, but with a game in hand over Los Blancos.

Griezmann spoke in the post-match press conference, seeming relieved and content with the win and his goals. Here are the World Cup winner’s thoughts on the match.

On the performance: “When they scored the first goal we responded immediately and we did not crack. But before their goal, we missed three clear chances.”

On his goals: “I try to help the team. It is a pride to be at Barça with these teammates. I must work for the team.”

On the title race: “We all want to win the league. We will try to win every match, it’s the only way to become champions, it will not be easy but we can achieve it. We have six games left – six finals.”