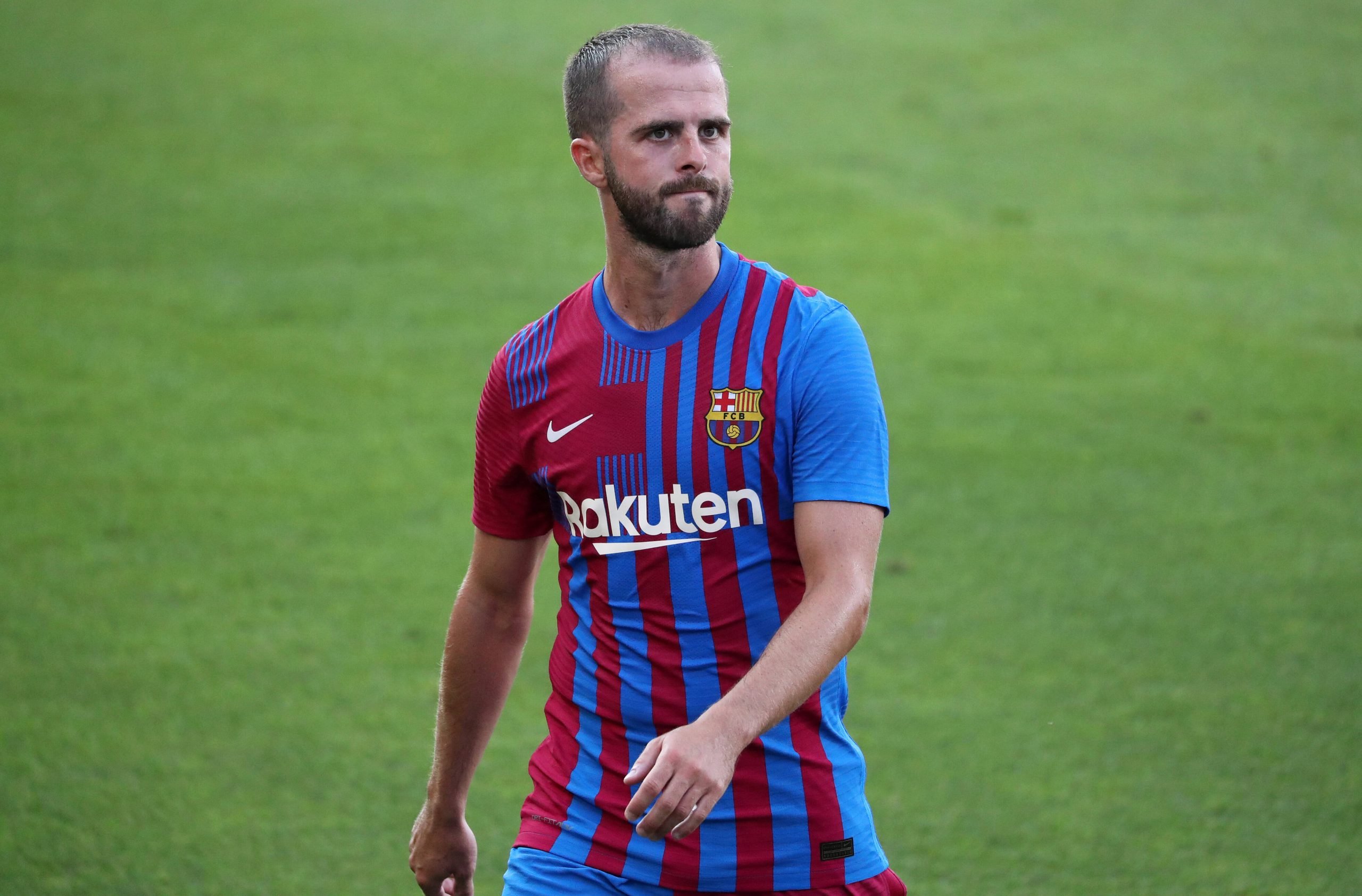 In what seems to be a major development, Juventus manager Massimiliano Allegri has dropped a hint that the club might be closing in on the signing of Barcelona outcast Miralem Pjanic.

The Bosnian midfielder arrived at Camp Nou last summer from Juventus, with Arthur Melo moving the other way in a convoluted deal. However, things have failed to work out for Pjanic at Barca, as he has found himself out of favour under manager Ronald Koeman.

The Dutchman hardly used the 31-year-old midfielder on a regular basis last term. And with Barcelona needing to cut down their wage bill this summer, the ex-AS Roma man has been one of the players that the club have been trying hard to move on.

However, up until this point, things were looking bleak on that front, with there being few takers for Pjanic. But, that seems set to change in the coming days.

As reported by SPORT, Juventus manager Massimiliano Allegri has requested the club to re-sign Pjanic this summer and even seemed to drop a hint over a potential transfer.

“We have Cristiano who is a good kicker and Dybala who does it well near the area … but there is a good chance that soon a great right-footed player may arrive soon to the club to take free-kicks. We’re on that,” Allegri said, seemingly pointing towards Pjanic and his set-piece prowess.

A move for the Bosnian, though, is unlikely to be straightforward. While Juventus want to re-sign him, tight finances mean the only feasible way for them to bring the veteran back to the Allianz Stadium would be on a one-year or two-year loan deal.

At the same time, though, Barcelona have no intentions of paying the midfielder his wages, making things tricky. It now remains to be seen if the two clubs are able to strike an agreement over a deal for Pjanic.