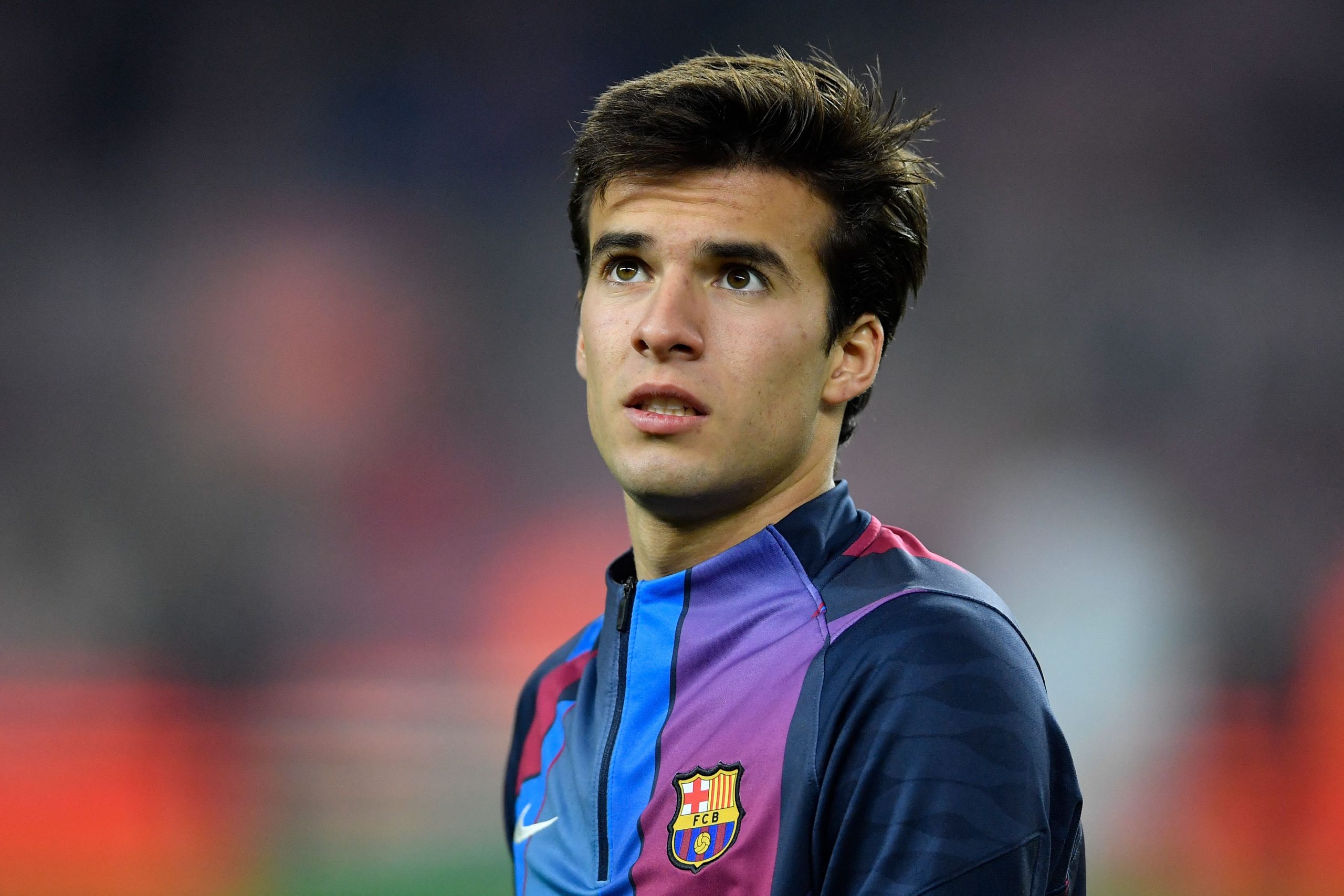 Once regarded as the brightest prospect to come through the La Masia ranks, Riqui Puig’s career at Barcelona has come to a standstill.

Despite making his first-team debut over three years ago, Puig has featured only 51 times for the Blaugrana. To put things into perspective, Pedri made more appearances in his debut season with the club than the La Masia graduate has managed to date.

The 22-year-old was not favoured much by Ernesto Valverde but got minutes on the pitch under Quique Setien, although he failed to make the most of those chances. The arrival of Ronald Koeman in 2020 hurt his prospects a great deal, as the Dutchman hardly rated him and deprived him of starting opportunities.

During the first half of the 2020/21 La Liga season, Puig had made just two appearances, while he managed a total of 14 over the course of the entire campaign (two starts), in the process, raking in 281 minutes of action in the Spanish top-flight.

The Spaniard has seen slightly more minutes this time out, featuring in ten matches thus far, totalling up to 293 minutes in La Liga. However, only one of these appearances has been from the start, indicating that he continues to remain a peripheral figure in the side.

It was believed that things would improve for the 22-year-old once Xavi Hernandez was named the manager, but that has not been the case so far. The emergence of Nico Gonzalez and Gavi, coupled with Pedri’s return from injury, means that Puig’s situation is unlikely to change anytime soon.

Will Puig leave Barcelona in January?

Puig had opportunities to leave Barcelona on loan last year to get regular game-time. However, he turned down those chances in order to stay and fight for his place, a decision that did not benefit him.

Fast forward to 2022, the midfielder finds himself in the same situation as last year as he is being linked with an exit from Camp Nou again. There are teams in La Liga that are open to signing him on loan for the rest of the season, while there has been interest from abroad as well.

However, it seems like Puig has not changed his stance this time either. If reports are to be believed, the La Masia graduate has rejected a chance to join Jose Mourinho’s AS Roma, while he has also turned down a move to fellow La Liga outfit Getafe as well.

There are still two weeks left for the January transfer window to close. Whether Puig decides to change his mind on the subject of his future remains to be seen. For now, though, the Barcelona youngster continues to warm the benches while youngsters like Pedri, Gavi and Nico flourish.