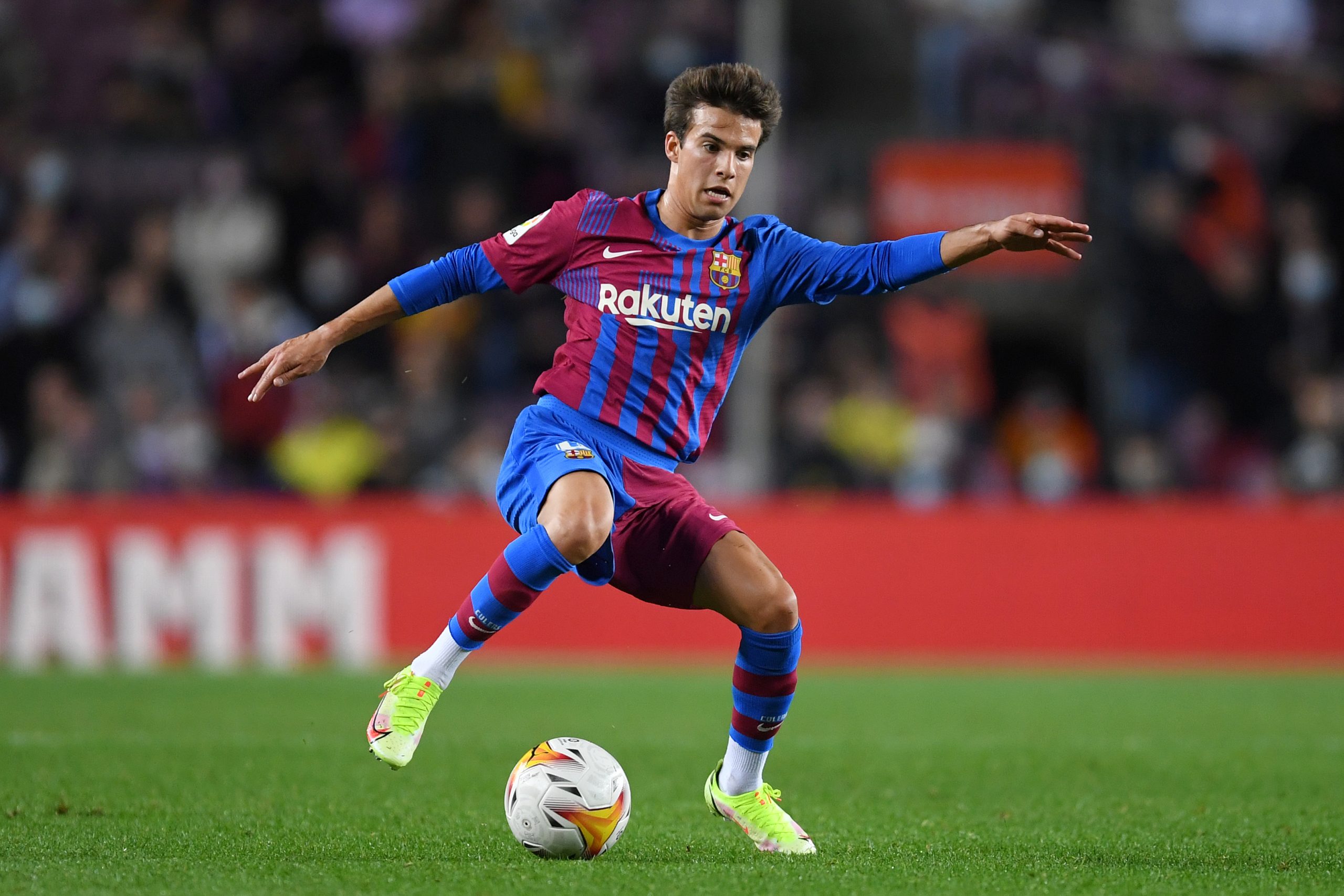 Riqui Puig has had a difficult time transitioning from youth football to first-team football.

Widely regarded as one of the brightest young prospects to have come through the ranks at Barcelona’s La Masia academy in recent years, great things were expected of the midfielder.

However, despite showing glimpses of his ability, Puig has never been able to nail down a regular place for himself in the lineup under any of the managers he has played for.

Ernesto Valverde handed the midfielder his breakthrough but never seemed to have enough faith to give him an extended run. Quique Setien handed him minutes, the midfielder was not always able to capitalise on it, whereas Ronald Koeman never really seemed to rate the Spaniard and hardly gave him a chance.

However, Puig stayed put at Barça instead of seeking a move away to a club where he could have played regularly and grown into prominence. He would have hoped that things would get better with Xavi Hernandez at the helm but that has not been the case.

The 22-year-old continues to warm the benches more often than not, having featured just four times during Xavi’s reign, totalling up to 97 minutes of action.

According to Fichajes, Barcelona would now be open to the prospect of offloading him. Puig is not necessarily on the list of players that must be sold, but the club would entertain offers for the La Masia graduate should anything significant come along.

The report states that the Catalans are looking for a figure of around €10 million for the 22-year-old midfielder.

With the likes of Frenkie de Jong, Gavi and Nico Gonzalez ahead of him in the pecking order, it is not going to be easy for Puig to break into the lineup. Once Pedri returns from injury, the Spanish Under-21 international will go another peg down on the list of preferences.

It remains to be seen if clubs are willing to meet Barça’s asking price for Puig come the January transfer window. If not, a loan exit could also be a possibility.