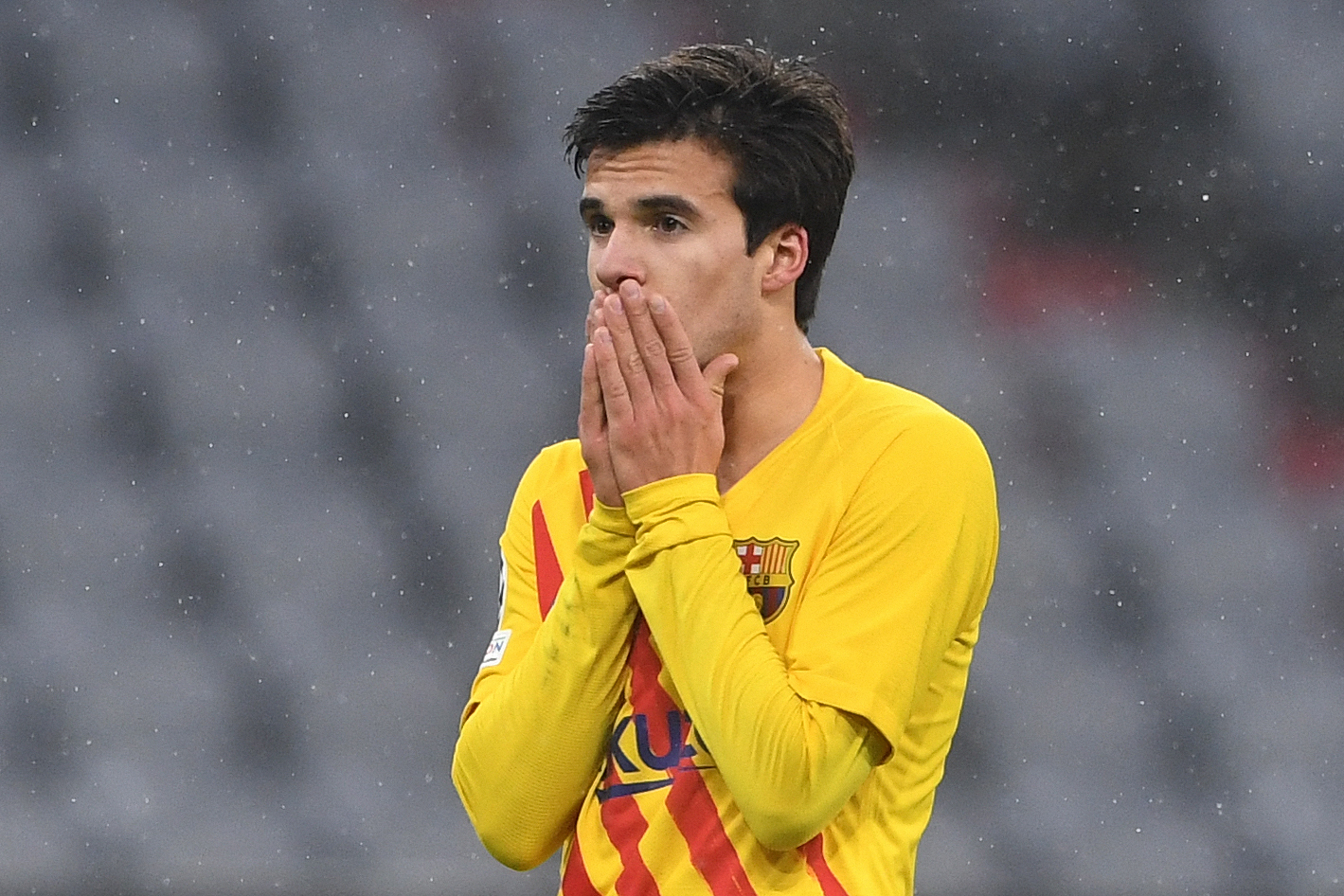 During his stint as the manager of Barcelona, Ronald Koeman was largely criticised by fans for his refusal to use Riqui Puig.

The La Masia graduate is widely regarded as one of the brightest prospects to have come through the ranks at the club in recent years. However, his transition to senior football has been anything but smooth.

Ernesto Valverde, who gave Puig his first-team debut, did not use him regularly, while Koeman had pretty much frozen him out of the side. In between that, Quique Setien did hand the midfielder regular playing time but the youngster was unable to make the most of it.

However, when Xavi Hernandez was named manager in November last year, things were expected to get better for the 22-year-old. The Barça legend, given his intimate knowledge of the club and the academy setup, was tipped to lean on youngsters, which he has done in the two months he has been at the helm.

But, Puig’s situation has hardly improved. He has been granted more playing time under Xavi, 232 minutes over six games to be exact, compared to just 72 minutes across four matches under Koeman earlier in the season.

However, it must be noted that he started and played the full 90 minutes against RCD Mallorca only due to the injuries and Covid issues that were plaguing Barça, while he was subbed off at half-time in the Copa del Rey clash against Linares after his team were trailing.

This past weekend, Puig was back on the bench as Gavi returned from his Covid-enforced absence. Xavi had a chance to introduce the Spaniard late in the game after the 17-year-old was sent off, but opted to bring on Barcelona B midfielder Alvaro Sanz instead.

The manager did so despite Barcelona running the risk of forfeiting the game if there was another red card was brandished as there were only seven first-team members were on the field.

Such a move does lead to questions whether Puig has been able to win over the trust of the head coach. With Pedri now set to return to the fold after his lengthy injury layoff, things are going to get even more complicated for the La Masia graduate.

For him to save his Barcelona career, the 22-year-old will need to make the most of whatever opportunities come his way from now on or risk being left behind, for good.