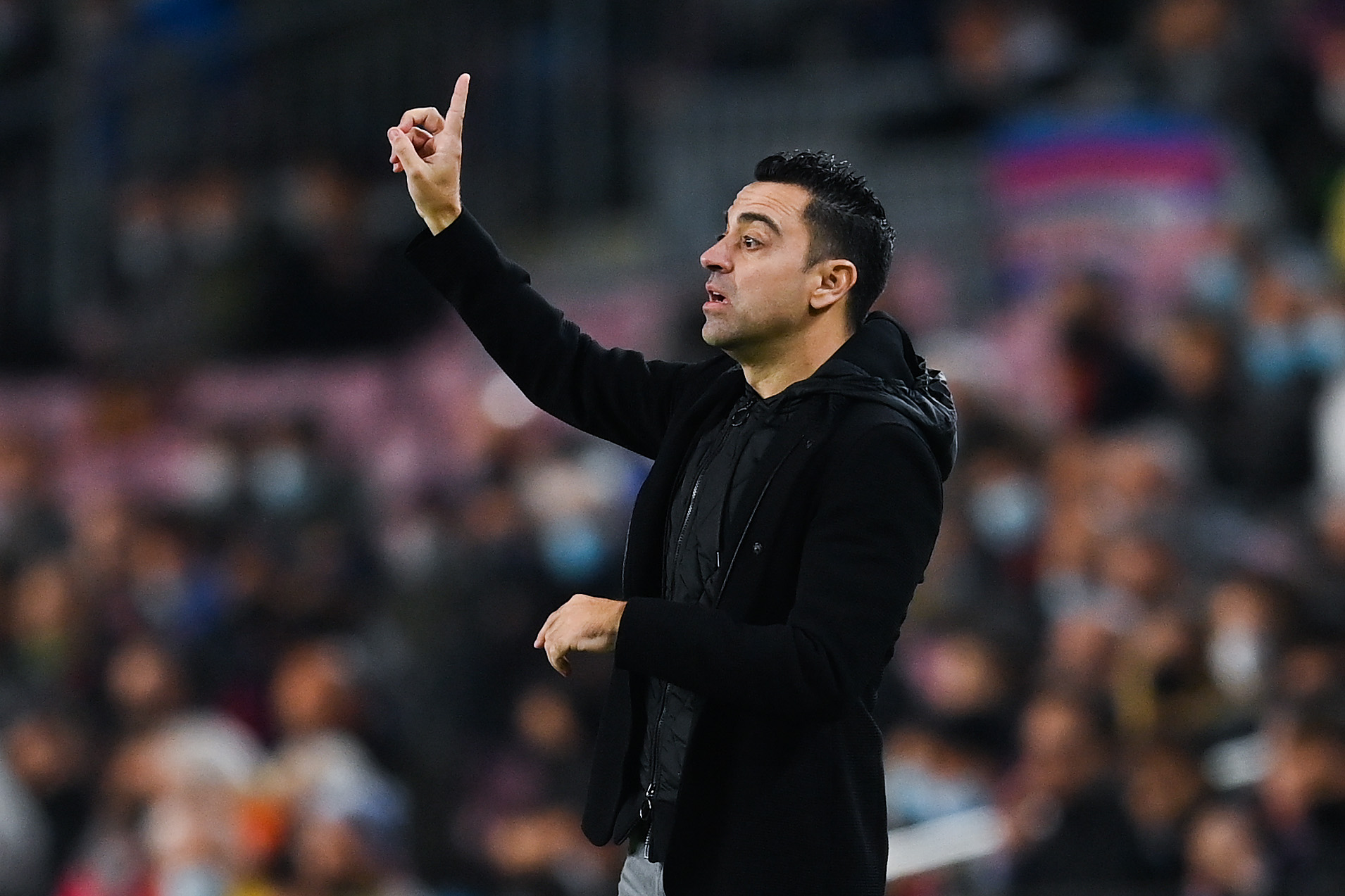 Barcelona face a huge challenge on Wednesday as they gear up to take on Bayern Munich in their final Group E fixture of the UEFA Champions League.

The Catalan heavyweights are currently second in the group but need all three points to seal progression through to the next round. However, that will be easier said than done against a Bayern Munich outfit who have a 100% record in Europe this term and have decimated Barca in their last two meetings.

The 0-1 defeat to Real Betis this weekend showed that the Catalans have a long way to go under the new manager, Xavi Hernandez, who only took over the reins at Camp Nou. And, as he gets ready for the biggest test of his managerial career to date, Mundo Deportivo sheds light on the plans that the 41-year-old has devised to get the better of the German champions.

First off, Xavi wants a positive mentality and attitude from his team. The Barca boss is demanding that the players solely focus on getting a win and not be distracted by the thoughts of Benfica’s game against Dynamo Kyiv and the outcome of that game.

The former midfielder also wants his squad to set the tone with high-intensity pressing from the off, having seen Bayern find it hard to cope against similar tactics, as was the case this past weekend in the Der Klassiker against Borussia Dortmund.

At the same time, Xavi is keen on focusing his team’s buildup play from the back with the sharp, accurate forward passes to help initiate attacking moves, while making sure not to yield possession in dangerous areas when Bayern apply the pressure.

The report further adds that Xavi wants his team to be prepared to make tactical fouls to thwart Bayern’s breaks, as they possess a devastating pace on the counter and can hurt Barcelona in such situations.

Xavi is also believed to have demanded his players to be more daring in the final third and take risks with their final balls to create more quality goalscoring chances – something that he has spoken about in the past as well. At the same time, he wants his players, some of whom have appeared trigger-shy at times, to take a shot at the goal without any fear.

The Blaugrana gaffer has instructed his interior midfielders, particularly Frenkie de Jong, to push forward and take up higher positions on the pitch to pile the pressure on their hosts. At the same time, there will be more focus on posing a goal-threat from set-piece situations to exploit the physicality of players like Ronald Araujo and Gerard Pique.

Xavi plans to place a lot of faith in Ousmane Dembele and his ability to beat defenders with his searing pace and ability on the ball. The Frenchman will be encouraged to make runs in behind the defence, cut inside from the wings and take an aim at the goal.

Finally, the Barca boss wants his team to pay special attention to Bayern’s deadly duo of Robert Lewandowski and Thomas Muller. The former has already plundered 27 goals in all competitions this term while the latter can make himself a nuisance for opponents with his movement and ability to create space for his teammates. Neutralising them will be key to Barca’s chances.