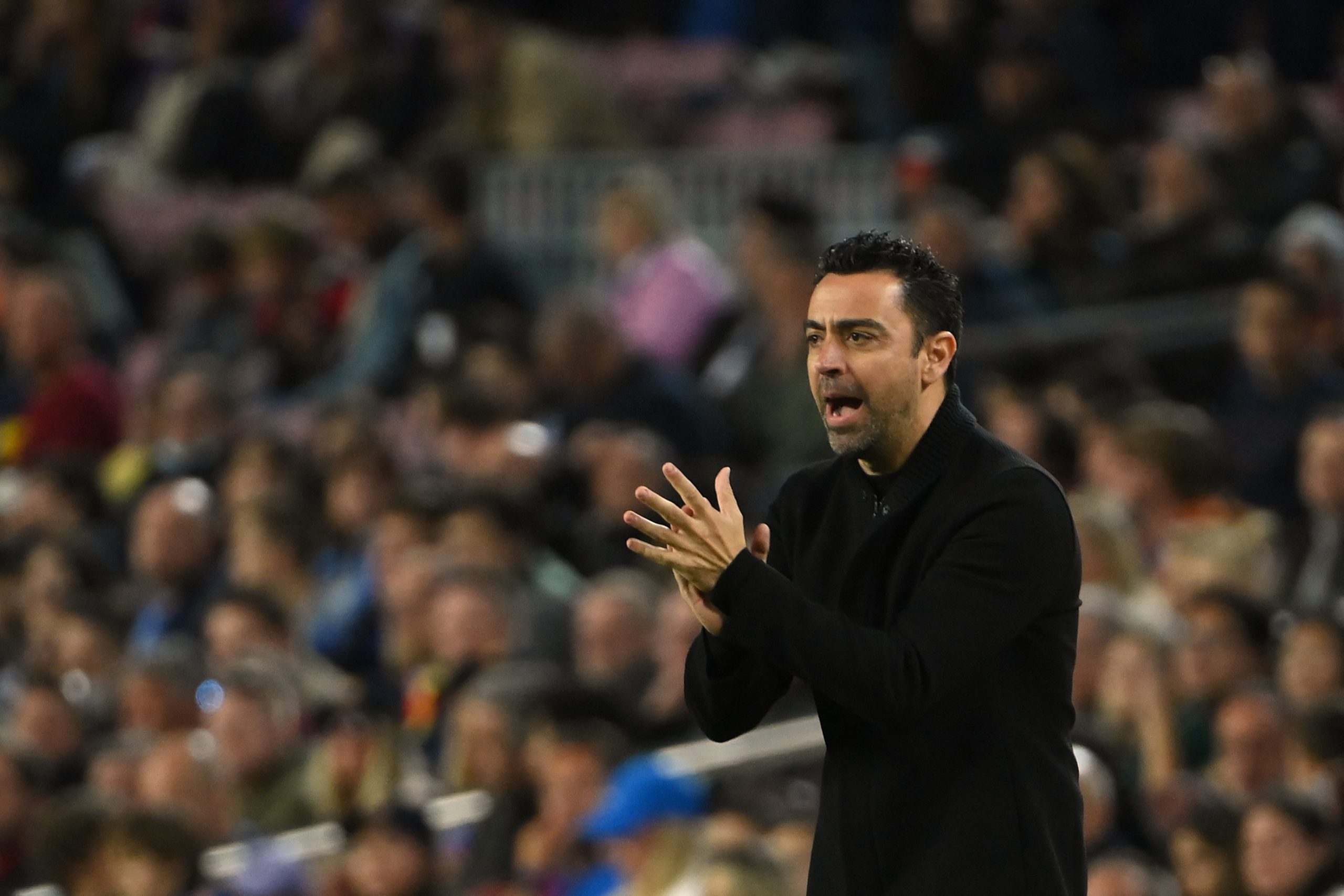 The recent decline in the form of Barcelona has cast light on the lack of quality depth in several positions in the squad. It has forced manager Xavi Hernandez to keep using his preferred starting XI, leading to fatigue and in turn, poor performances.

The manager is intent on avoiding such a situation from next season onwards and is already jotting out plans to address the issue in the summer transfer window.

As reported by SPORT, Xavi wants at least two quality players for every position on the pitch for the upcoming campaign. And in order to achieve that goal, the Barça boss is targeting seven new signings in seven different positions in the summer.

The seven positions that the 42-year-old wishes to bolster are goalkeeper, right-back, centre-back, left-back, central midfield, right-wing and centre-forward.

Barça already have several targets earmarked for each position, while, in some cases, the club are already close to completing the signing of the intended targets.

Seven new faces at Camp Nou in the summer?

For example, Andreas Christensen is reportedly set to join in the summer to strengthen the centre-back slot, with an agreement already in place to sign him from Chelsea when his contract expires.

Similarly, Franck Kessie is also poised to join the club on a Bosman deal when his deal with AC Milan rules out.

As for the remaining five targets, Xavi and Barcelona remain intent on signing Cesar Azpilicueta from Chelsea to add to their right-back department. The veteran star’s versatility would make him an option anywhere across the backline, which is certain to appeal to the club.

On the other flank, several players like Javi Galan (Celta Vigo), Nicolas Tagliafico (Ajax), Alex Telles (Manchester United) and Alex Grimaldo (Benfica) are some of the names being linked as Barça look for an able deputy for Jordi Alba.

As for the goalkeeping department, the Blaugrana could be ready to back Inaki Pena once he returns from his loan spell at Galatasaray. However, the report adds that there is a possibility that the club could recruit someone from outside to compete with Marc-Andre ter Stegen.

The right flank is a cause for concern given Ousmane Dembele’s unresolved future and loanee Adama Traore’s decline in form. A new player in the position is needed, with Barcelona’s sights fixed on Leeds United and Brazil winger Raphinha.

And finally, a prolific goalscorer is a priority for Barcelona, with Robert Lewandowski of Bayern Munich emerging as the top target after it became clear that Erling Haaland’s signing will be difficult.

It is claimed that the 33-year-old is yet to accept the contract offer tabled by the German champions and could be available for €40 million, with movement expected in the coming weeks.