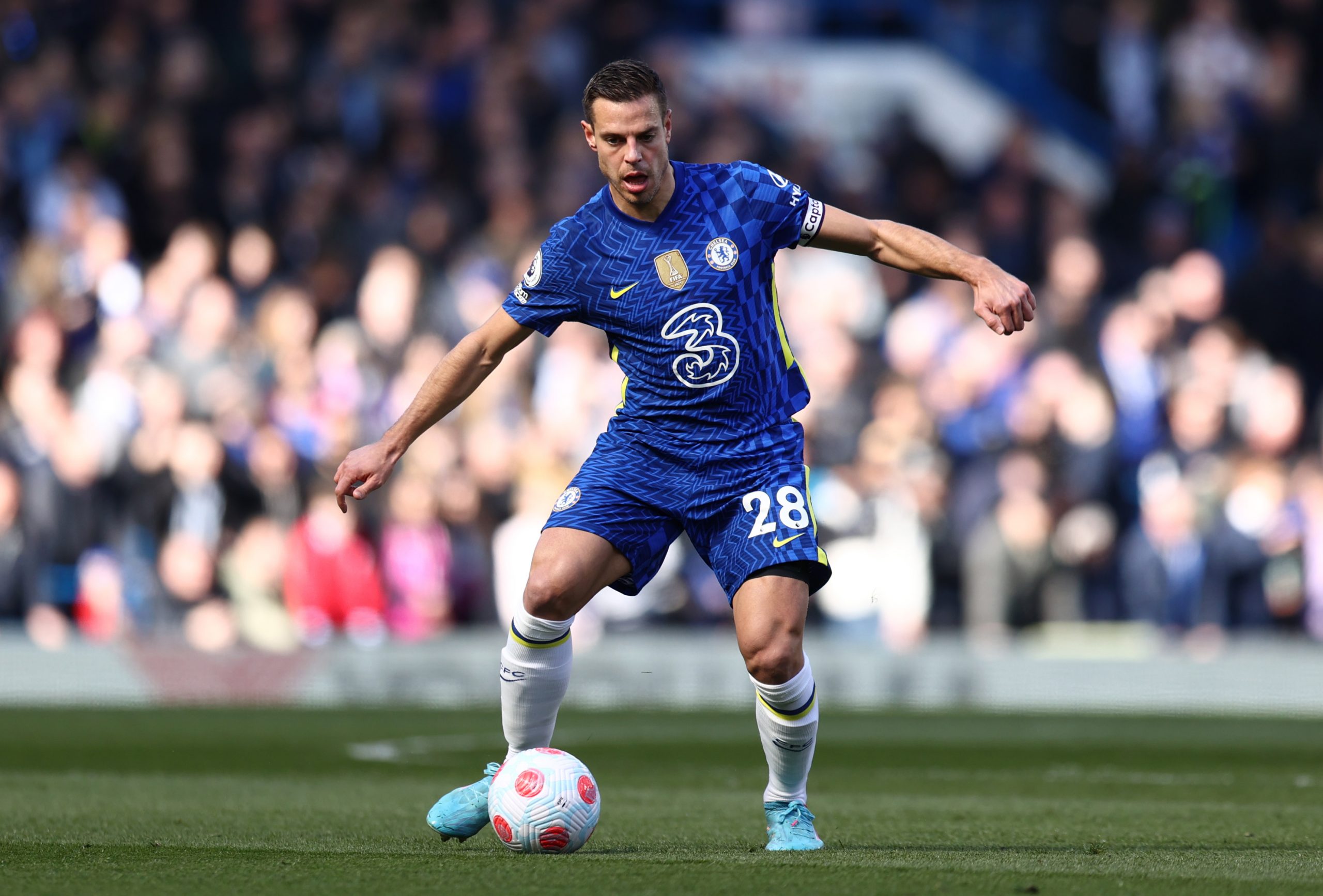 A recent report from MARCA has offered an update on Barcelona’s hunt for a right-back. Noussair Mazraoui remains the priority option for Xavi as he has been highly successful during his time at Ajax and is tactically flexible enough to thrive at Barcelona.

However, the hopes of Mazraoui’s potential move to Camp Nou are dwindling due to Bayern Munich’s involvement. The Bavarians are prepared to offer the right-back a lucrative deal and the two parties have even reportedly agreed personal terms.

In light of the uncertainty surrounding Mazraoui’s pursuit, Barcelona have retained its interest in Cesar Azpilicueta.

The Chelsea defender is the club’s number one alternative for Mazraoui, despite the fair share of complications associated with the pursuit.

With a total of 466 competitive appearances for Chelsea, the Barça board rate the defender highly due to his experience at the highest level of football. But whether or not the Spaniard arrives at Camp Nou this summer remains to be seen.

Azpilicueta’s current deal at Stamford Bridge was expected to expire at the end of the season. But the Blues have hinted at a potential extension clause that has automatically been triggered after the player appeared in 30 matches.

The veteran has already featured in 37 matches in all competitions this term, meaning his contract won’t expire until the end of next season.

However, that hasn’t deterred a Barcelona side that have refused to retract their two-year contract offer for Azpilicueta.

The defender himself has the desire to join Camp Nou next season, but he will respect Chelsea’s final decision. Barcelona believe they can still convince the Blues to a sale, especially given the fact the club will be under new management from next season.