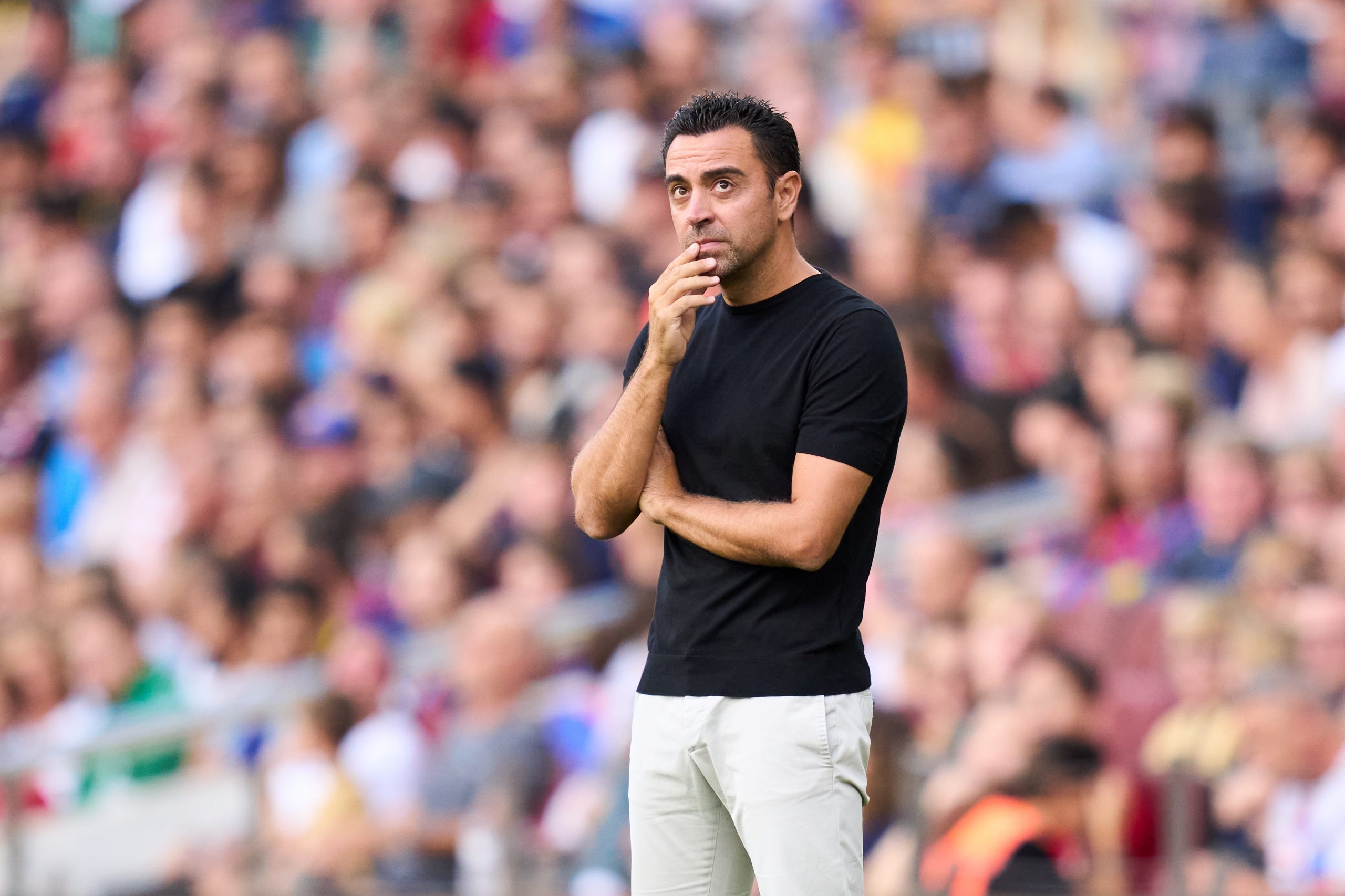 On Saturday evening, Barcelona secured a 3-0 victory over Elche at Spotify Camp Nou to go to the top of the La Liga standings. It was a convincing performance from the team after the midweek defeat to Bayern Munich.

The result meant that the Blaugrana have now won five of their six matches in La Liga this season, in a row after drawing the first game of the campaign against Rayo Vallecano.

The team is starting to take great shape under manager Xavi Hernandez and given the quality and depth in the squad, there is a very good chance that the Catalan giants could go all the way in the league this season.

Saturday’s win against Elche saw Barcelona equal some goal-scoring records set by Pep Guardiola’s Barça side back in the 2010/11 season.

At the same time, the victory was the Blaugrana’s 19th in La Liga in 2022 from 26 matches. It means that Xavi now has the most wins in the top five leagues in Europe in the calendar year, going past Liverpool boss Jurgen Klopp (18 wins in 25).

Xavi is also ahead Real Madrid manager Carlo Ancelotti on the list for most wins in Europe’s top five league competitions in 2022, with the Italian tactician achieving 17 victories from 24 games this year.

As far as their fine start to the new league campaign is concerned, 16 points out of a possible 18 mean this is Barcelona’s best record at this stage of the season since 2017/18 when Ernesto Valverde led the team to six straight wins.

Things are certainly looking up for Barça under their club legend and should Real Madrid drop points against Atletico Madrid later tonight, the Blaugrana will go into the international break as the leaders of La Liga.