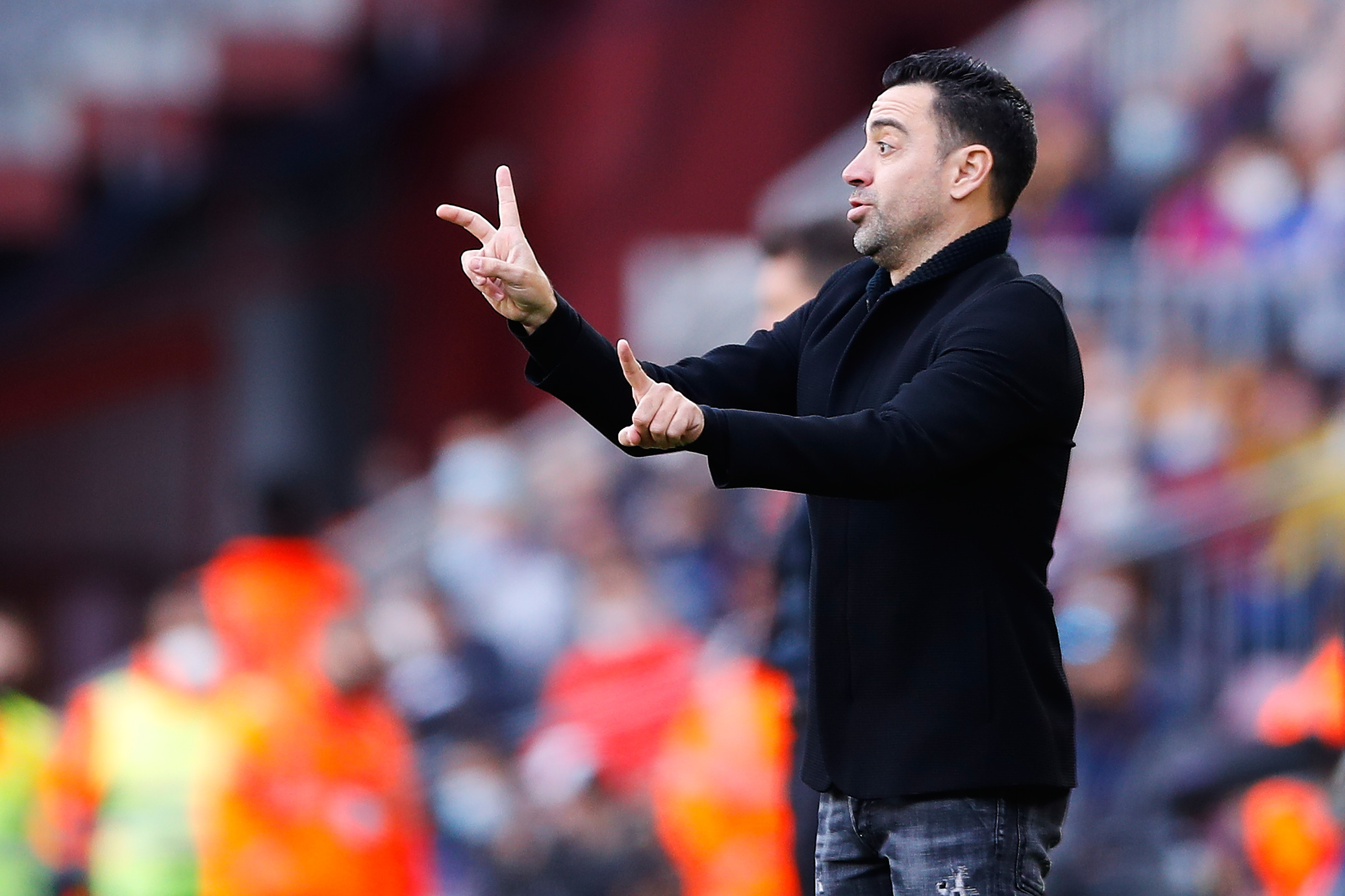 Having strengthened their attack significantly during the January transfer window, Barcelona will need to turn their attention towards bolstering their rearguard.

While Erling Haaland continues to be a top priority for Joan Laporta & co., manager Xavi Hernandez recognises the need to add more quality to the backline. And, as reported by SPORT, the Barça head coach is planning some major moves to reinforce the defensive unit with as many as three signings in the summer transfer window.

First off, a new right-back is on the agenda for the Blaugrana as they look to replace Dani Alves, whose contract runs out at the end of the campaign. With Sergino Dest also not certain to remain at the club, a new right-back will be a necessary addition.

Apart from that, the Catalan giants are also eyeing two centre-back signings in the summer. Gerard Pique could leave the club or call time on his career, having turned 35 not long ago. In addition to that, both Clement Lenglet and Samuel Umtiti could also leave, opening the doors for the club to bring in new defenders.

And, as per the report, Barcelona are already closing in on the signing of two defenders. Chelsea duo Cesar Azpilicueta and Andreas Christensen are both set to become free agents in the summer and could be on their way to Camp Nou, with the moves believed to be close to completion.

Azpilicueta would resolve the right-back problem while Christensen would be a long-term solution at centre-back. Apart from the two Chelsea defenders, Barcelona manager Xavi also has his sights firmly fixed on Sevilla centre-half Jules Kounde.

The Frenchman had been the manager’s preferred target when he took over the reins at Camp Nou in November last year. And he still remains on the wishlist of the Blaugrana head coach. However, the club understand that it will not be easy to sign him as his release clause stands at around €80 million while Chelsea have been trying to sign him for almost a year.

Nonetheless, given his progression and the potential he has shown, Xavi is intent on luring Kounde to Camp Nou, with the idea being that him and Ronald Araujo could be the mainstays for the next decade. But it remains to be seen if Barcelona have the financial muscle to pull off the deal.