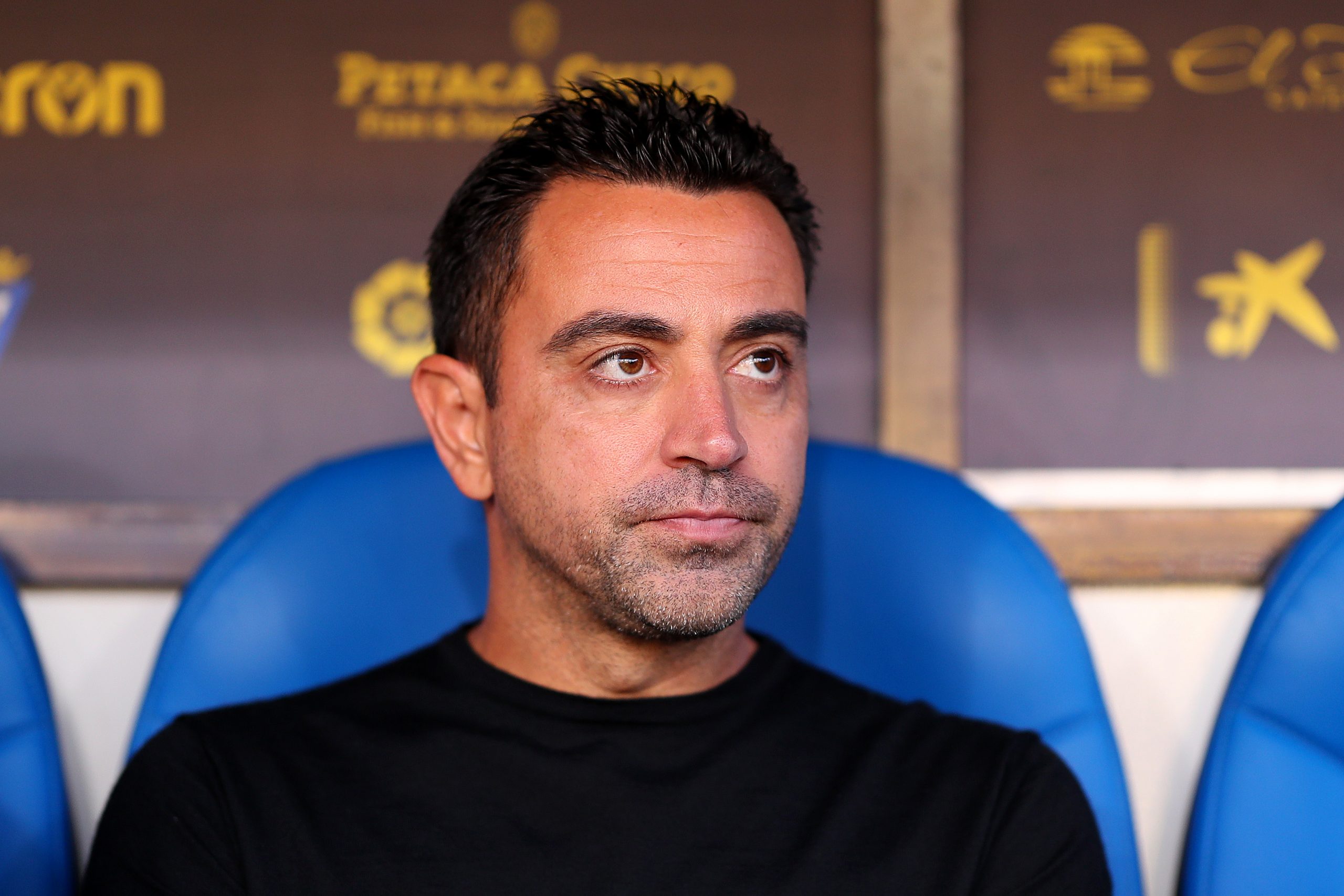 After a subdued start to the season in the opener against Rayo Vallecano, Barcelona have hit top gear and have picked up five wins in a row across all competitions, with the latest one coming in the form of a 4-0 triumph away at Cadiz on Saturday.

The victory sent the Blaugrana to the top of the La Liga standings while helping them generate momentum ahead of the vital clash against Bayern Munich in the UEFA Champions League in the coming week.

Xavi opted to rotate his troops against Cadiz as well as the previous game against Viktoria Plzen earlier in the week in order to ensure that his team was in the best shape possible for the trip to the Allianz Arena.

And, based on the season so far and the rotations made, Javi Miguel of AS is reporting that the Barcelona manager has nine spots in his starting XI locked in for the clash against the German champions.

Marc-Andre ter Stegen was one of the few regulars who started both matches against Viktoria and Cadiz and is a guaranteed starter when Barça visit Bavaria next week.

Jules Kounde, who has not started in each of the last two games, should get the nod at right-back ahead of Hector Bellerin and Sergi Roberto. Ronald Araujo is a permanent fixture in one of the centre-back slots.

Eric Garcia has not been used by the manager in the last couple of games after he picked up a minor knock against Sevilla. In all likelihood, though, the 21-year-old should partner Araujo in defence.

Alejandro Balde seems to be the first-choice starter at left-back at the moment. But in case Xavi opts for more experience for a high-profile game against Bayern, Marcos Alonso or Jordi Alba could come in. That is one slot that is not decided at the moment.

Meanwhile, the starting midfield trio of Gavi, Pedri and Sergio Busquets is a lock-in. Two of the three attacking spots are also fixed with Robert Lewandowski and Ousmane Dembele guaranteed starters.

The final spot, though, could be a toss-up between an additional forward or a midfielder, reports Javi Miguel. If Xavi decides to stick with a 4-3-3 formation, Raphinha is in line to start. But if the manager opts to reinforce his midfield further to gain more control, Frenkie de Jong could feature from kickoff.

So, apart from the left-back position and the final spot between Raphinha/Frenkie de Jong, Xavi seemingly has the rest of his lineup for the Bayern Munich clash figured out.