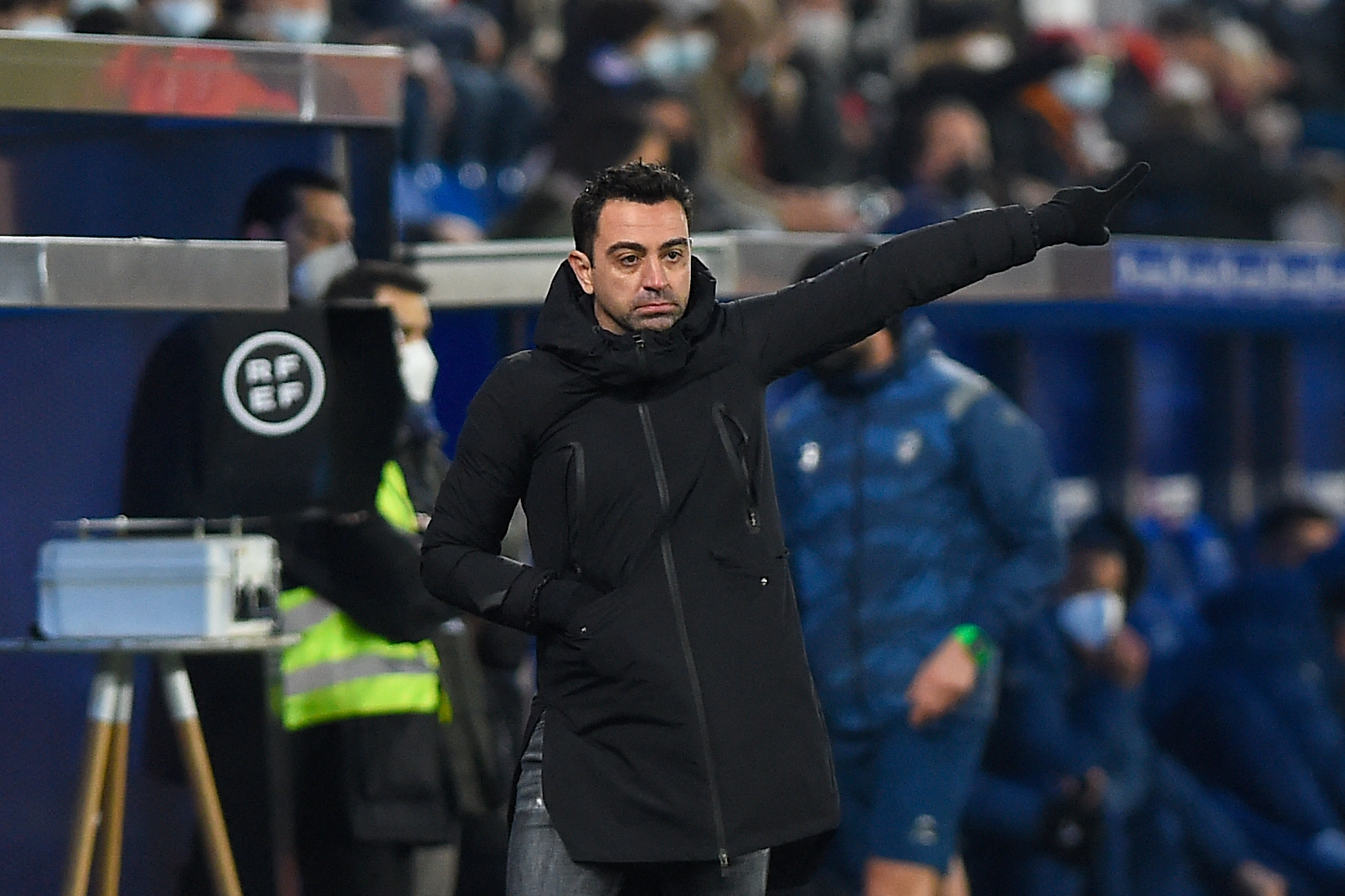 Manager Xavi is reportedly demanding as many as three more signings, including a striker, a winger and a left-back before the transfer window slams shut.

According to Mundo Deportivo, the 42-year-old has already met with President Joan Laporta, vice president Rafa Yuste and sporting director Mateu Alemany in order to discuss the possible winter arrivals.

As relayed by the source, Xavi feels the club need to rope in a left-back in order to provide a competitive edge towards Jordi Alba, who, as of now, is the only reliable left-back the team has. They do have Alejandro Balde in their ranks but the 18-year-old full-back simply lacks the necessary experience.

Ajax’s Nicolas Tagliafico is being considered as one option, but the full-back’s current manager, Erik ten Hag, is reluctant on losing his asset midway through the season. The Argentina international is pushing for a move but Ajax might manage to retain him for the time being. In turn, Benfica’s Alejandro Grimaldo has now emerged as a potential target.

Meanwhile, with Ousmane Dembele out of plans and Ansu Fati still on the nursing table, the manager believes the club is in desperate need of a winger.

Adama Traore is seemingly leading that race, with a return to the Camp Nou in sight for the winger. Barcelona want to loan in the Spaniard in the winter on a six-month loan, and Fransisco Trincao could be included in the deal in an attempt to reduce the purchase option.

Wolverhampton Wanderers are more than happy to let Traore leave in January, and for a while, Tottenham Hotspur were leading the race for his signature for a while. It is a two-horse race now, though.

Will Alvaro Morata get to lead the Barcelona attack?

Barcelona have had problems converting chances into goals all season, which has come to hurt them in several big games, including the ones vs Benfica and Real Madrid.

In that context, the rumours of Alvaro Morata moving to Barcelona has gathered steam in recent times. With Dusan Vlahovic now edging closer to becoming a Juventus player, the chances of Morata donning a Barcelona shirt this month are very much possible.

What Xavi currently needs is a temporary solution hence the club is unwilling to shell out money in the current window. This might very well cause an upset since Atletico Madrid might as well ask for some kind of fee for their forward.

It is believed that Barcelona are targeting players who can join the team on a short-term loan. That way, the Catalans can save big transfer fees for summer and can assess the players by the end of the campaign if they tend to sign them on a permanent basis. But this is exactly what’s preventing them from getting Tagliafico.

Before that though, the club is aware of the fact that they need to sanction departures in order to stay within the salary cap. This has made the exit of Mingueza all the more important, but that certainly isn’t it. They need to generate more revenue, but the issue is, there are not many players who can leave at the moment.