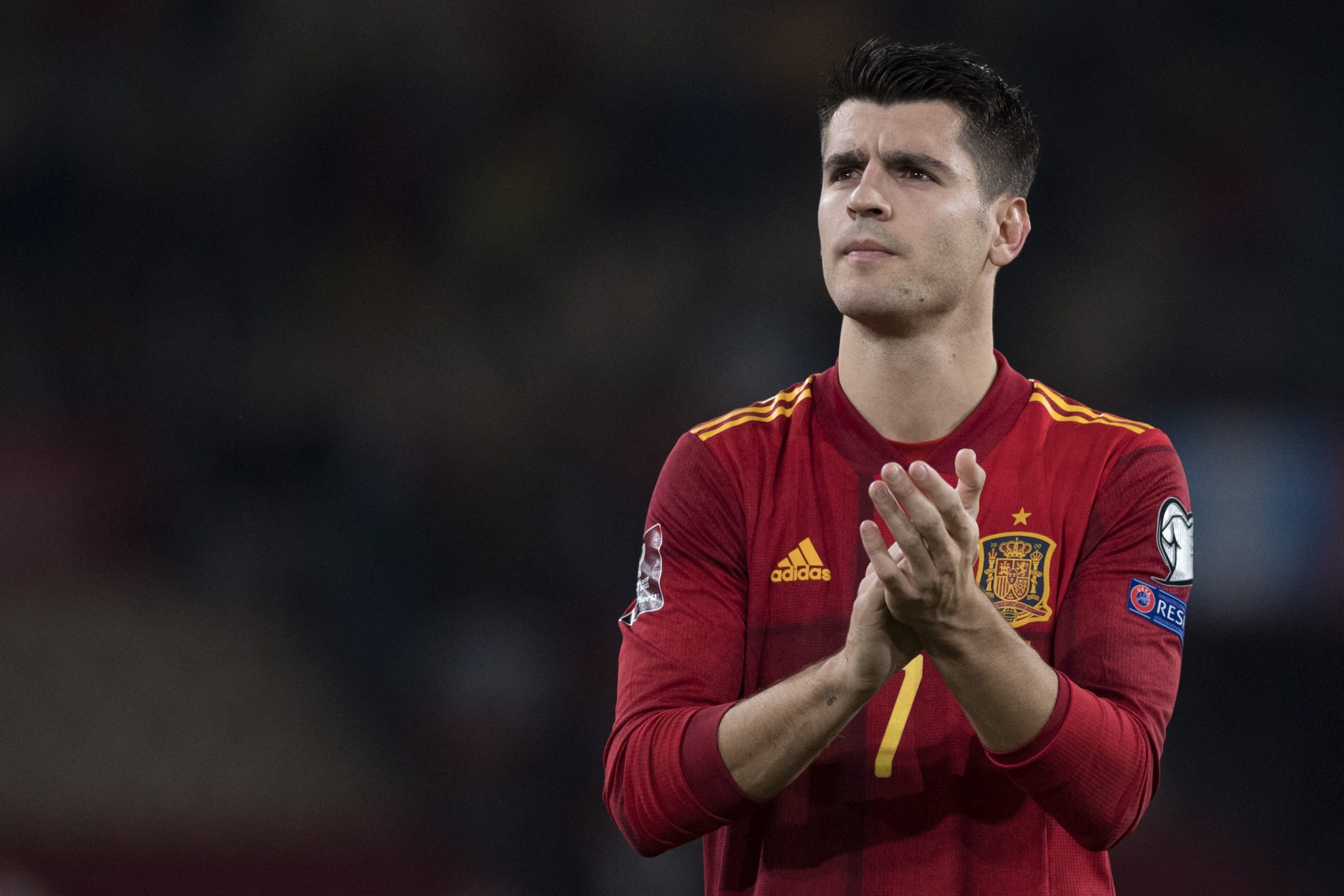 The last 24 hours have reignited talks of Alvaro Morata’s possible move to Barcelona. The Catalans’ interest in the striker is an open secret, and Xavi is the main pushing force for their interest.

The main roadblock in the operation was said to be Juventus’ inability to find a replacement for Morata. However, the Bianconeri are closer than ever to signing Dusan Vlahovic from Fiorentina, and the Spanish striker’s path to leaving seemed clear.

However, transfer expert Gerard Romero reports that the Morata operation is currently impossible. While Juventus are still not prepared to let go of the player, Atletico Madrid have high asking demands too. Further, Los Rojiblancos are said to be opposing a loan move for their player.

To rub salt into the wound, Barcelona’s salary roster is another limitation that is curbing the move. Morata’s transfer to Barcelona will not be possible until Ousmane Dembele either leaves the club or renews his contract.

At the moment, Barcelona have three players to cover the striker position. However, neither of them has shown to have the acumen to own the spot.

Memphis Depay has been underwhelming under Xavi’s system. His goal contributions have seen a significant dip, and he has been largely benched by better options.

Luuk de Jong has been successful in his last month at Barcelona. However, he does not strike one as an ideal long-term solution for the club’s problems in front of goal.

Martin Braithwaite, on the other hand, recently returned after surgery and is yet to prove himself to the new manager.

Alvaro Morata would be a significant upgrade over the current option at least until the summer when Barcelona plan to bring in Erling Haaland – but things look currently complicated for the Catalan club.