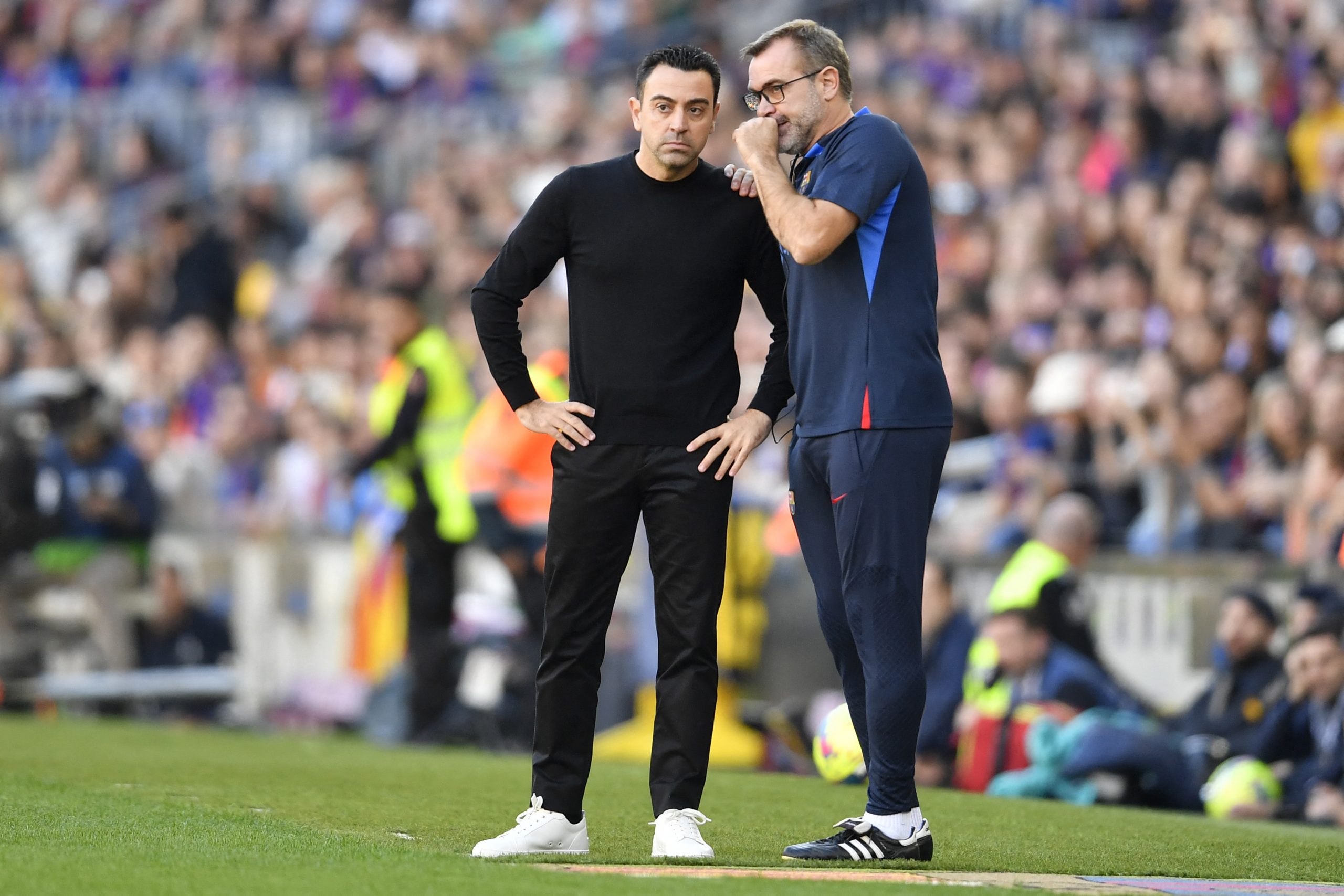 On Wednesday, Barcelona take on an in-form Real Sociedad at Camp Nou in the quarter-finals of the Copa del Rey. Given the recent performances that La Real have put, the game will not be easy for the Catalan giants.

However, Xavi’s men themselves are enjoying one of their best run of results in the ongoing campaign, having gone unbeaten in their last 11 matches across all competitions, winning each of their previous six.

So, the quarter-final clash at Camp Nou on Wednesday promises to be a tightly-contested affair. And Xavi has already decided on the team and the tactics that he wishes to deploy against Real Sociedad so that Barcelona take a step closer to winning the Copa del Rey.

Indeed, according to Javi Miguel of AS, Xavi will not look to rotate his troops like he has done for previous cup matches against CF Intercity and AD Ceuta.

Instead, the Barcelona boss wants to field his strongest possible lineup and plans to hand a start to the same XI that had gotten the nod against Real Madrid in the finals of the Spanish Super Cup.

The good news for Barça is that Xavi will have the entire squad at his disposal for tomorrow’s game. Robert Lewandowski and Ferran Torres, who were suspended for the La Liga clash versus Getafe, will be available for selection.

Moreover, the trio of Andreas Christensen, Frenkie de Jong, and Ronald Araujo will also be fit and available for selection.

Barcelona put in one of their finest performances of the season in the Super Cup final against Real Madrid. And it should not come as a surprise that Xavi wants to revert to the same lineup and formation as that game when he faces an in-form Real Sociedad side.

It would mean that Marc-Andre ter Stegen is in line to start his first Copa del Rey clash after Inaki Pena played in the last two cup ties. Jules Kounde, Ronald Araujo, Andreas Christensen and Alejandro Balde would likely form the defensive line for the Blaugrana.

De Jong and Sergio Busquets will line up in the centre of the park along with Pedri, while Gavi lines up as a false-winger on the left side to support Robert Lewandowski and Ousmane Dembele in attack.