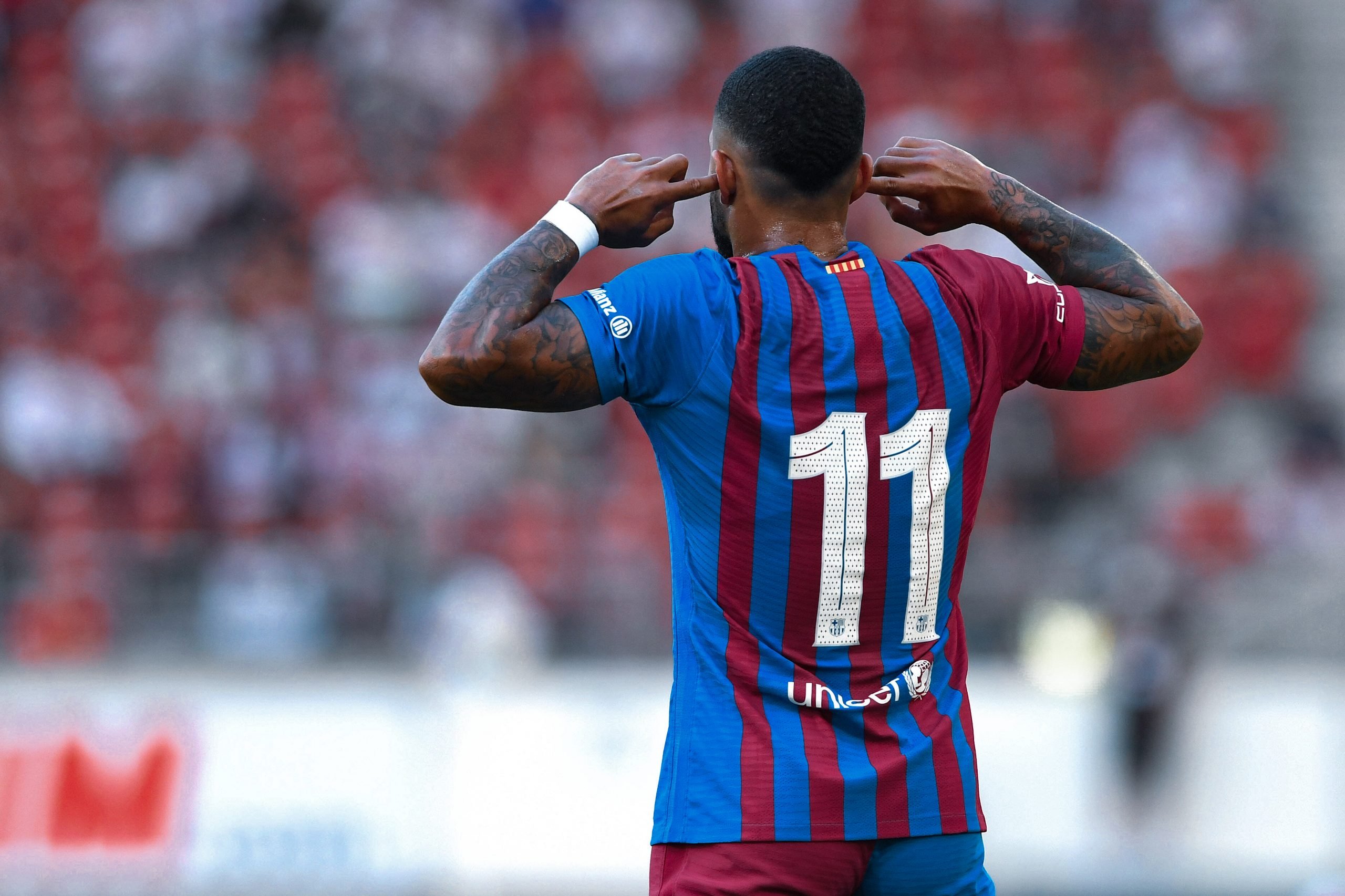 With a capacity of over 60,000, the Mercedez-Benz Arena in Stuttgart hosted a friendly between Barcelona and the local club, VfB Stuttgart, yesterday.

The home team was coming off the back of a 5-3 win over Bundesliga side Arminia Bielefield, while Barcelona had fought through hard for a 3-1 victory over Girona in their previous match.

After the 90, a 3-0 victory for Barcelona, a fairly deserved one, was the expected and obtained result. The crowd witnessed many brilliant performances from the Blaugrana, leading to a cohesive as well as entertaining win. Barça Universal now runs the rule over Ronald Koeman’s men.

Neto had little to do as Stuttgart were rarely threatening on the attack. A couple of shots that leaked through due to individual errors were saved instinctively, along with a display of consistently stable passing in the build-up.

A player with almost 200 appearances for Barcelona should be judged as any player with the same achievement would, and despite Roberto’s role in Puig’s goal, he left a whole lot to be desired. In defence, he was often caught out and provided little more than a base to build upon in attack.

A veteran who has won a lot with his club and has an immense passion for the same, Pique yet again showed how insignificant those aspects are compared to a single number – 34. Age is catching up with the defender, and this match proved it yet again as he failed to keep up with the pace even in the box.

Playing in a high line with a lack of positional awareness can’t turn out well, as Lenglet demonstrated. The Frenchman left the pitch first, looking far from his best.

The American right-back performed better than he did last time around. This performance was still marred by inconsistency leading to a disappointing display littered with flashes of quality.

Playing as the right-interior, Frenkie De Jong went about his job cleanly and professionally. He did not influence the game as much as the other interior, but De Jong was impressive and crucial in the transitioning phases as always.

Yet another step towards claiming the title of being Sergio Busquets’ heir apparent for Nico Gonzalez. The 19-year-old pivot was reliable defensively, incisive and razor-sharp in the attack. He provides an impressive balance between mobility and positionality in the pivot position.

A highly competitive player, Gavi’s diminutive frame was no hindrance as he took the game by the scruff of its neck. Pablo Paez Gavira, nicknamed ‘Gavi’, put in a performance of immense quality and personality. Barcelona potentially have yet another gem of a midfielder in their hands.

A transfer nobody could’ve predicted a month ago, but one that is already showing promise. Yusuf Demir was efficient with his dribbling as he constantly cut in and threatened the defence, and he was well-rewarded with an easy finish from a Griezmann assist.

Griezmann’s performance was polarizing, to say the least. On the one hand, he played a crucial part in multiple goals and got two assists. On the other, many of his passes and even shots were careless. Despite the stats, Koeman will be expecting better form from the Frenchman next time around.

Pure street football, Memphis was imperious and brimming with confidence as he now has two goals in as many games for his new club. Drawing fouls, manipulating the ball intricately, and constantly keeping the defenders on their toes only to find themselves lying on their back. Barcelona’s new signing shone the brightest.

Araujo had little to do as Stuttgart’s disappointing attack provided little threat. When needed, he showed good anticipation and imposed his physical strength optimally.

Full of energy and intensity as always, Puig did better than he usually does in winning his duels and followed up by a run into the box for his goal. Throughout the half-hour that he played, Riqui’s contribution was apparent.

Jordi Alba had little to do, similar to Araujo. He was proactive in the attack and responsible in defence as he covered a major area of the left-wing with his runs.

Barcelona’s first-choice pivot was not up to his usual standard, as he gathered an unnecessary yellow card and got caught out on the counter a couple of times. His passing, however, was as effective as always.

Playing a little over three minutes, the involvement of these three players was not enough to be judged.

Ronald Koeman would likely be happy with this display, and rightfully so. His team performed well, his choices paid off, and throughout the 90 minutes, the team left a strong impression on every spectator. The Blaugrana now face RB Salzburg in Austria on Wednesday as they continue their pre-season.