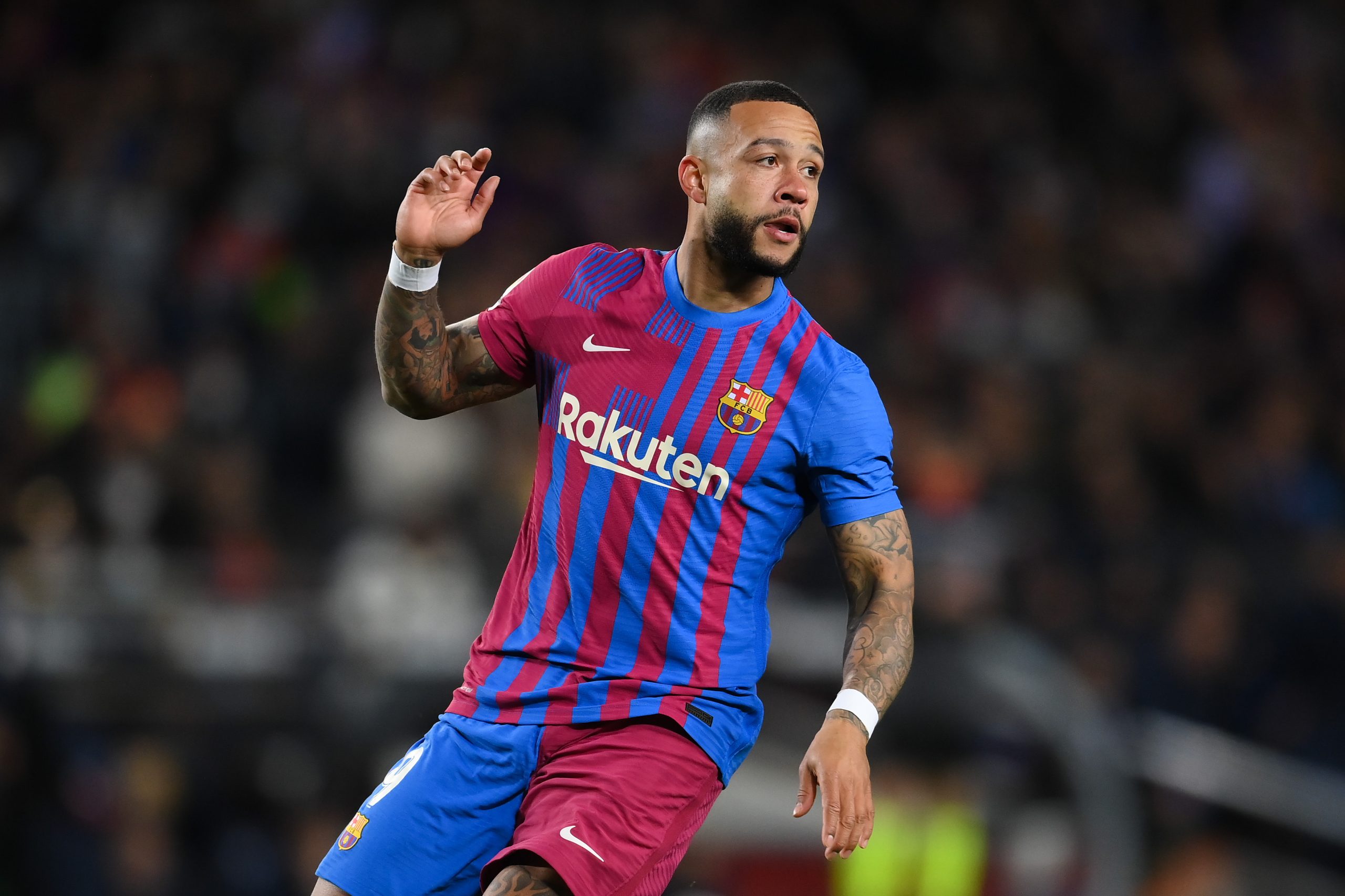 The Catalans are looking to reinforce their backline ahead of the next season and have a deal in place to sign Andreas Christensen on a free transfer from Chelsea.

However, a new left-footed centre-back would also be a welcome addition at Camp Nou considering that both Samuel Umtiti and Clement Lenglet are staring at an uncertain future at the club.

To that end, Xavi Hernandez & co. have set their sights on Gabriel, who has been highly impressive since his move to England in 2020 from LOSC Lille. The 24-year-old has been an ever-present figure in Mikel Arteta’s side, racking up 62 appearances for the Gunners so far.

While he has been called up to the Brazilian national team, he is yet to make his debut for Tite’s side. Nonetheless, Gabriel is a highly-rated defender who can make an impact at Barcelona if signed.

And in order to bring him to Camp Nou in the summer, the Blaugrana could consider entering a swap arrangement or a player-plus-cash deal with Arsenal, reports SPORT.

It is claimed that Barça have two players that are of interest to the north London club. Forward Memphis Depay is someone that has many admirers at the Emirates Stadium, with the Premier League giants having been linked with him for a while.

With Arsenal needing a new striker, someone like Depay can be an enticing option for them and could enter the swap deal involving Gabriel.

Riqui Puig has also been mentioned as someone who could interest Arsenal, although their priority would be Memphis in case a swap deal is considered seriously.

The report claims that Barcelona and Arsenal have held conversations in recent weeks during which Gabriel’s name has been discussed. It is further stated that both teams would be in favour of agreeing on a swap deal of some kind in the summer.