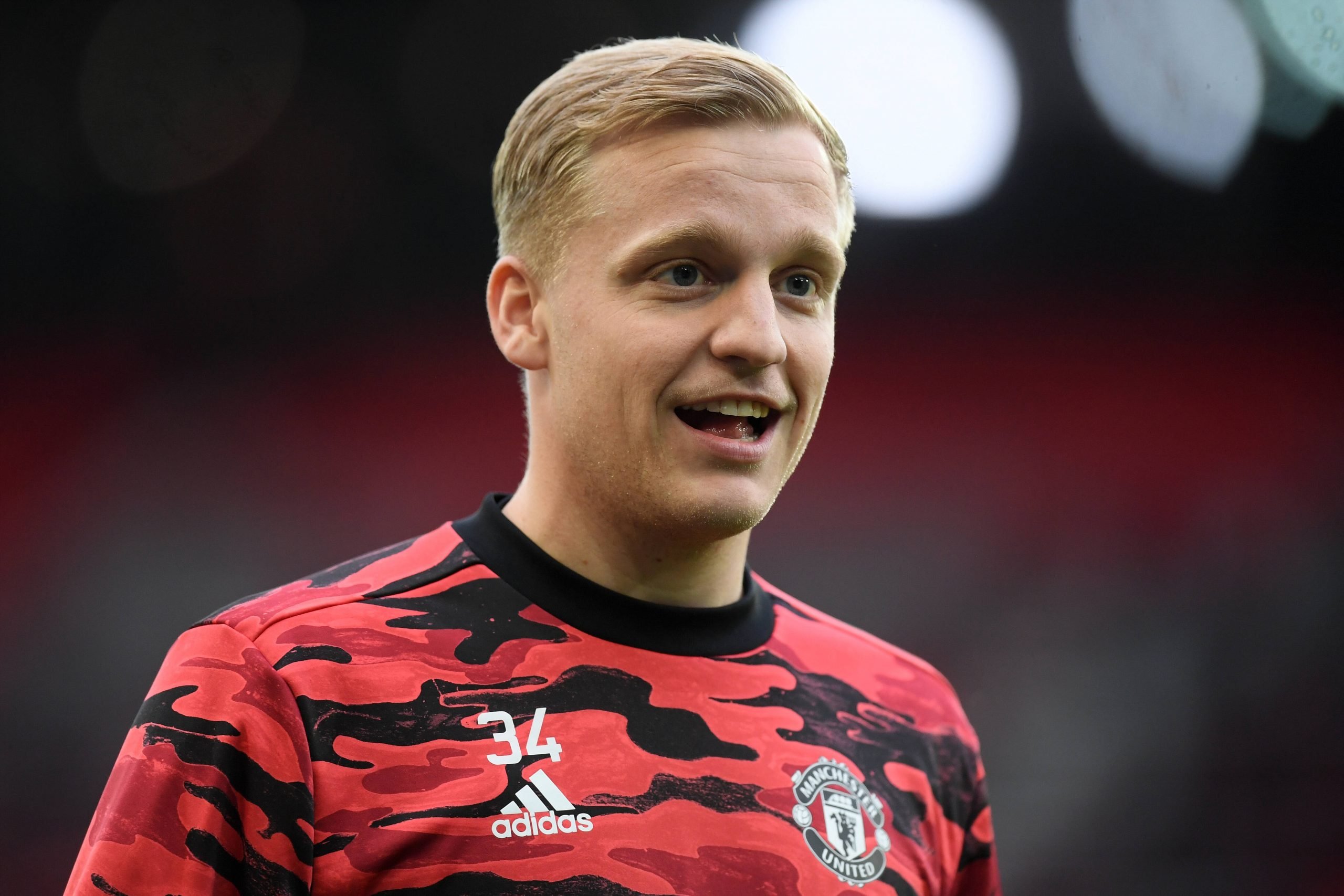 Photo by Michael Regan via Imago

As the fallout from Georginio Wijnaldum’s snubbing of Barcelona and subsequent transfer to PSG continues, the Catalans may have presented with a solution for the problem in the form of another Dutch midfielder. As claimed by SPORT, the representatives of Manchester United star Donny van de Beek have offered his services to Barcelona ahead of the transfer window.

Barcelona’s pursuit of Wijnaldum had been no secret for the past year or so. Ever since Ronald Koeman took over the reins at Camp Nou, the 30-year-old has been heavily linked with a transfer to the club. And, with his contract expiring at Liverpool, it finally seemed that a move would be on the cards this summer.

However, Wijnaldum ended up changing his mind at the eleventh hour and ended up signing for PSG, leaving the Blaugrana high and dry and in search of an alternative. And, now, Van de Beek has offered himself as a potential option for Barcelona to bolster their midfield unit.

Regarded as one of the finest young midfielders in the Netherlands, Van de Beek signed for Manchester United from AFC Ajax last summer. But the Dutchman’s reputation has taken a hit since, as he has struggled to become a regular starter at Old Trafford. Out of his 36 appearances in his debut season in England, only four were starts in the Premier League.

The 24-year-old is said to be unhappy with his situation in Manchester and is now looking for a move away in order to get his career back on track. This has resulted in Van de Beek’s agents now offering Barcelona a shot at signing him, albeit only on a loan deal.

Van de Beek had previously been on the radars of Barcelona a couple of years ago, while he had also held talks with arch-rivals Real Madrid over the possibility of a switch.

With the midfielder now offering himself to the Catalans, it will be interesting to see whether they decide to recreate the partnership of Van de Beek and Frenkie de Jong that saw a lot of success at Ajax.