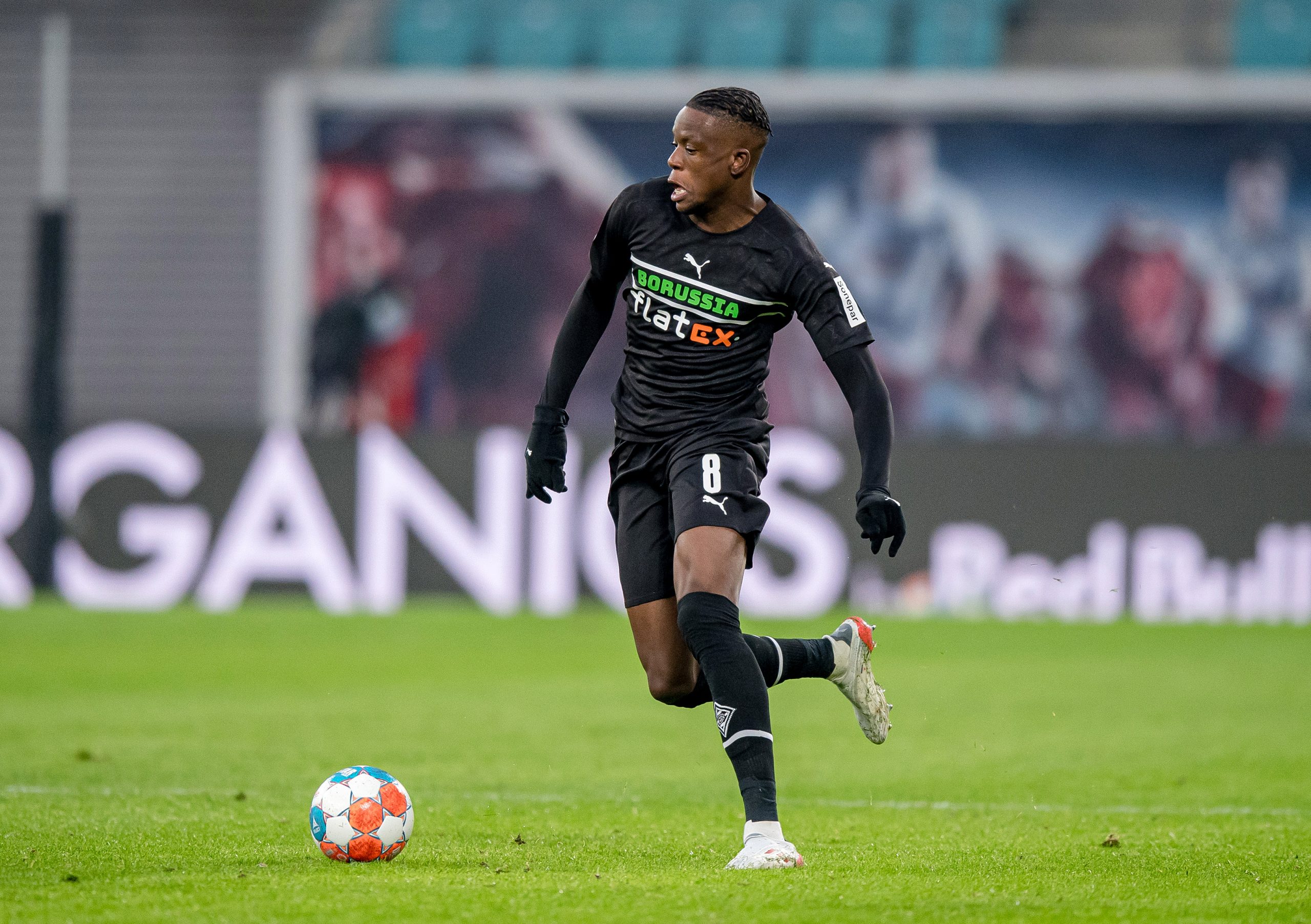 Zakaria, 25, is one of the many in-demand players across Europe who will be out of contract in June 2022. Monchengladbach have made peace with the fact that neither Zakaria nor Matthias Ginter will continue after the season, fueling the speculations of the midfielder’s move to either Spain or England.

Back in December, it was reported that former technical secretary, Ramon Planes was in contact with Zakaria’s agent, however, his departure has cooled things down since. As things stand, Xavi seems to have a different opinion about the Swiss midfielder than his predecessor, Ronald Koeman.

Taking advantage, Manchester United are ready to make the first official move by offering Zakaria a contract worth €10 million per year. The Red Devils, however, aren’t alone in their persuasion, with Fabrizio Romano saying “more than four clubs are working on acquiring the midfielder on a free transfer in July’”.

Barcelona are actively exploring the free agents market but judging by the looks of things, they might have missed on signing Zakaria after deciding to stall their interest.

Besides, the club is in no state to compete with other big teams in terms of finances. Realistically, with several suitors waiting, Barcelona cannot afford to offer the hefty pay while also complying with the league’s salary cap.

As for the Swiss, despite playing as a defensive midfielder, he has managed two goals and an assist in 15 Bundesliga games this season. On the defensive front, the 25-year-old has managed a return of 1.5 tackles and 1.2 interceptions per game and these are the numbers any club would want to have.

As things are, the English Premier League seems like the most possible destination for a midfielder who was once in contact with Barcelona not so long ago.

Did Barcelona miss out on Zakaria? It sure looks like it.