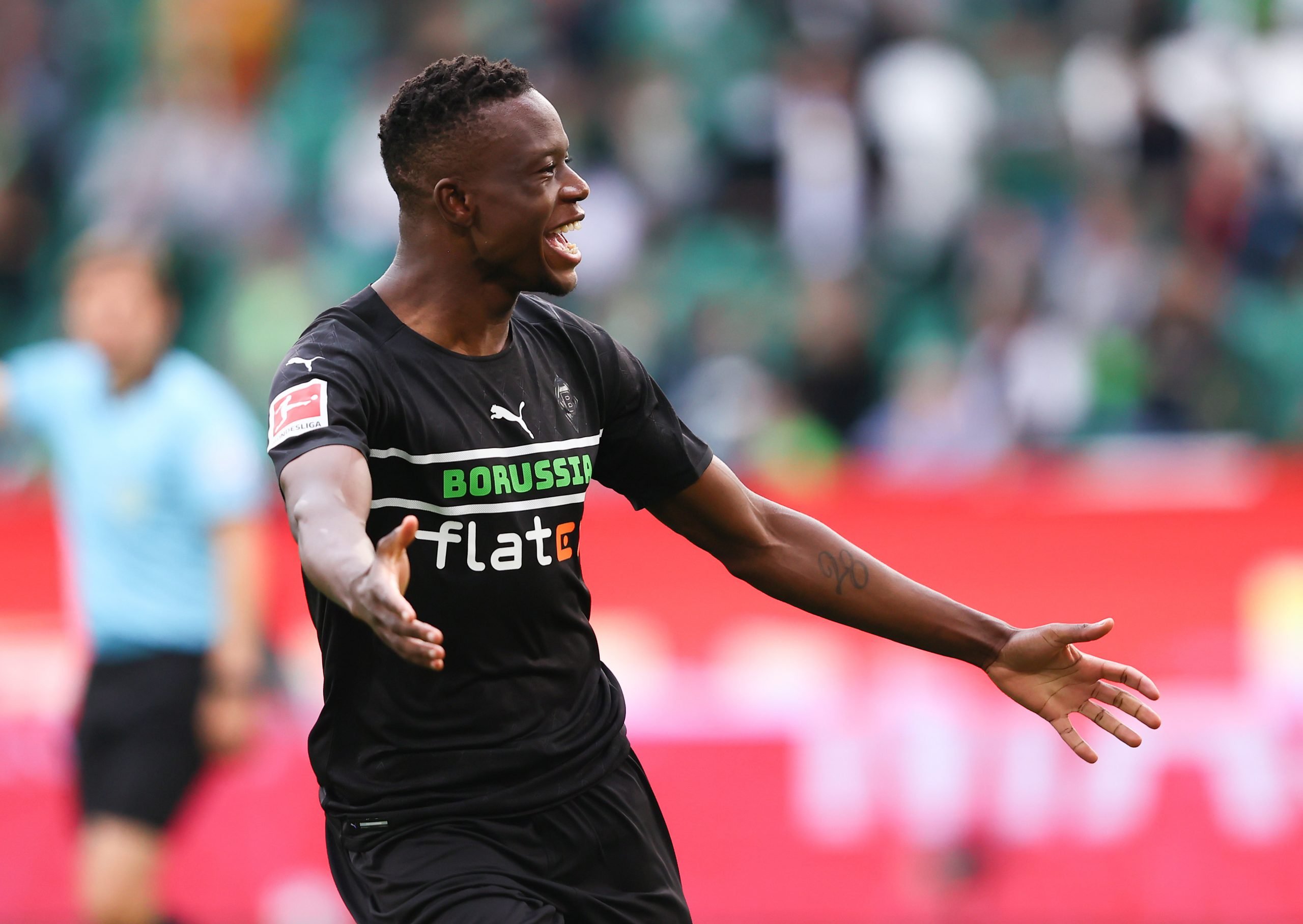 Now 33, Sergio Busquets’ career with Barcelona has experienced all kinds of highs and lows. As a three-time Champions League, World Cup, and European Championship winner, the Spaniard is at the last juncture of his career, and Barça must be ready with replacements soon.

Zakaria broke out on the scene with Young Boys, and was signed by Gladbach in 2017 for an amount upwards of €10 million, and has been a regular with the German side ever since.

With his contract expiring in June, the Swiss has been on the radar of several top teams, including Manchester United and Arsenal. However, AS Roma are Barcelona’s biggest competition in this pursuit.

Standing at 6’3″, Zakaria is as technical as they come, boasting of brilliant long-range passing and his all-round defensive qualities. Morever, despite his build, he is quick and has experience working in both a single and double pivot.

Zakaria is a proper modern-day defensive midfielder; one who combines brilliant on-ball qualities with the courage to do dirty work smartly. However, he did not have an excellent 2020/21 season, and was constantly struck with injuries over the last two campaigns.

All said and done, though, if Barça can sign the midfielder on a free transfer, there should not be two thoughts about it. At 24 (turning 25 in November), Zakaria can provide depth in midfield for years to come, and is on a more-than-manageable salary.

Adding competition to that position will also go a long way in bringing the best out of the squad. More quality players means more room for experimentation with formations and tactics, as well.