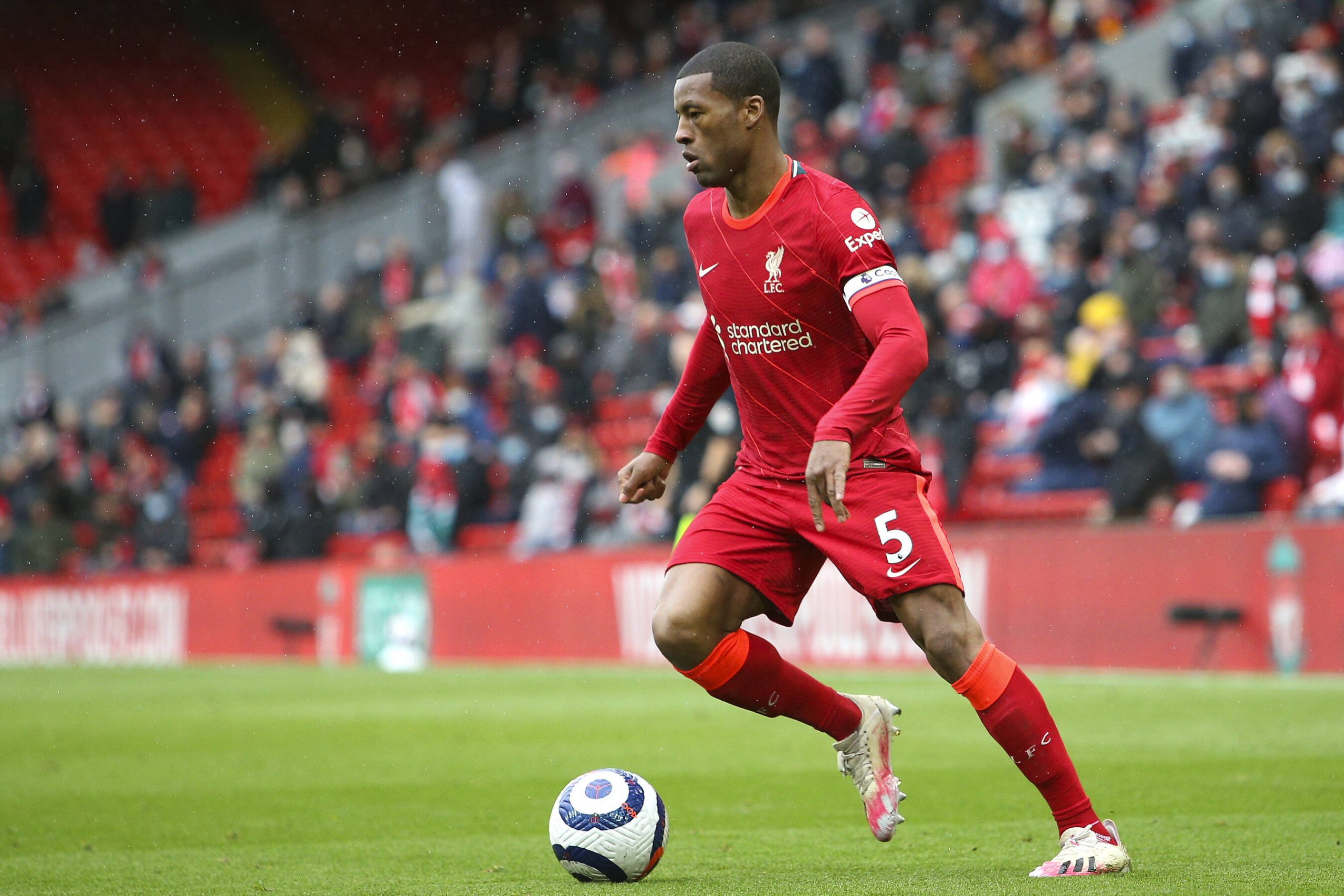 In a stunning turn of events, transfer expert Fabrizio Romano has confirmed that midfielder Georginio Wijnaldum is set to snub Barcelona and join French giants Paris Saint-Germain after the latter have made a late push and hijacked the deal.

Wijnaldum was completely set to be announced as a Barcelona player, something president Joan Laporta also alluded to during his press conference earlier. The club had all the preparations ready for the Dutchman, with a verbal agreement in place for two weeks, and the player’s medical tests also scheduled.

However, PSG have swooped in and have offered Wijnaldum a very lucrative contract, one where his wages are almost double the figures he would earn at Barça. The Ligue One giants will also tie him down to a 3-year deal till 2024. The bid seems too good to turn down for the Liverpool man.

Barcelona, of course, find themselves in a period of tremendous financial limitations, which has prompted them to take a majorly different approach to business in this summer’s transfer market, focusing on making as many reinforcements as possible for low costs or for free.

The Catalan giants have been blindsided by the news, but they have been clear that they will not increase their contract offer to Wijnaldum whatsoever. PSG boss Mauricio Pochettino also talked to the player himself to persuade him to join the Parisiens.

Wijnaldum was one of the key players on Ronald Koeman’s wish list for signings, but now it looks as though another obstacle beyond control will affect the Dutchman’s plans. However, Memphis Depay remains a viable target.

Though an unexpected twist, there is not much that can be done financially to prevent PSG from signing the midfielder. The move was highly debated within the Barcelona fanbase as it is, but now things have become much clearer.