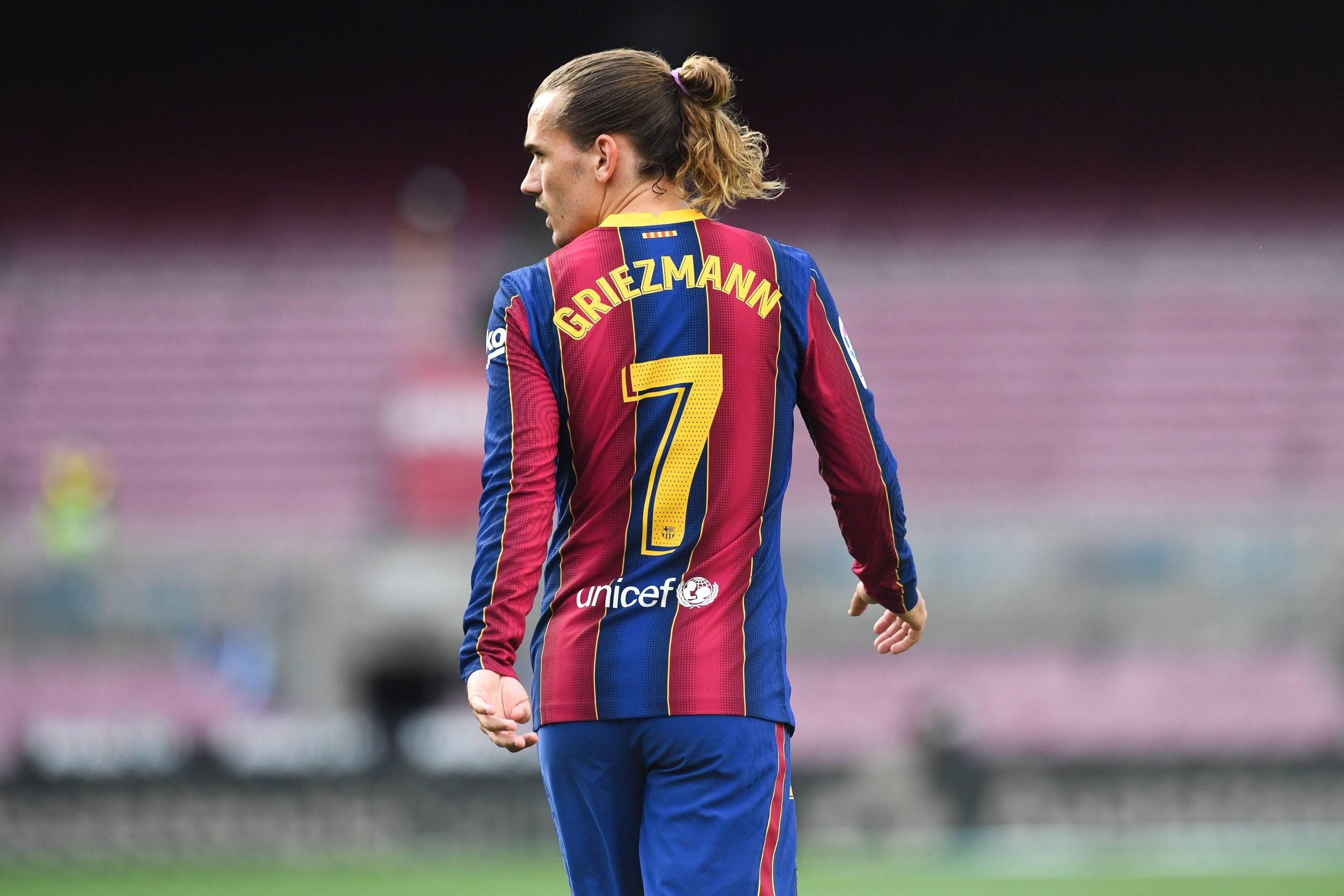 Antoine Griezmann has enjoyed a largely successful second stint in Blaugrana colours after his first season was rather underwhelming after moving from Atletico Madrid to Barcelona in the summer of 2019. However, it seems like there are still doubts about his continuity in Catalonia.

Despite helping Barcelona to a Copa del Rey crown, scoring some important goals and showing a noticeable rise in form and level of play, Griezmann may yet be one of the club’s expendable players this summer as they prepare for a complete revamp under president Joan Laporta’s new tenure, according to transfer expert Fabrizio Romano.

Griezmann has also naturally been called up for the upcoming Euros, but his continuity at Barcelona is not set in stone. Amid reports that linked him to Atletico Madrid and Paris Saint-Germain as part of swap deals, the Frenchman was also one of the reported names the club met to discuss an exit or salary reduction.

Atletico Madrid president Enrique Cerezo also stated in an interview with Cadena SER’s El Larguero program that he would love to have Griezmann back at the club.

“He’s a great player and I hope to get him back, but I don’t think Barça wants to get rid of him. Any team would be happy to have him,” said Cerezo.

Romano, however, states that Barcelona will be open to selling Griezmann if the right offer arrives due to his hefty wages. Paris Saint-Germain, however, are not among the favourite options for the World Cup winner if he were to leave.

There were also reports of Griezmann being involved in a potential swap deal with Atletico Madrid starlet Joao Felix, but those are unsubstantiated as of now.