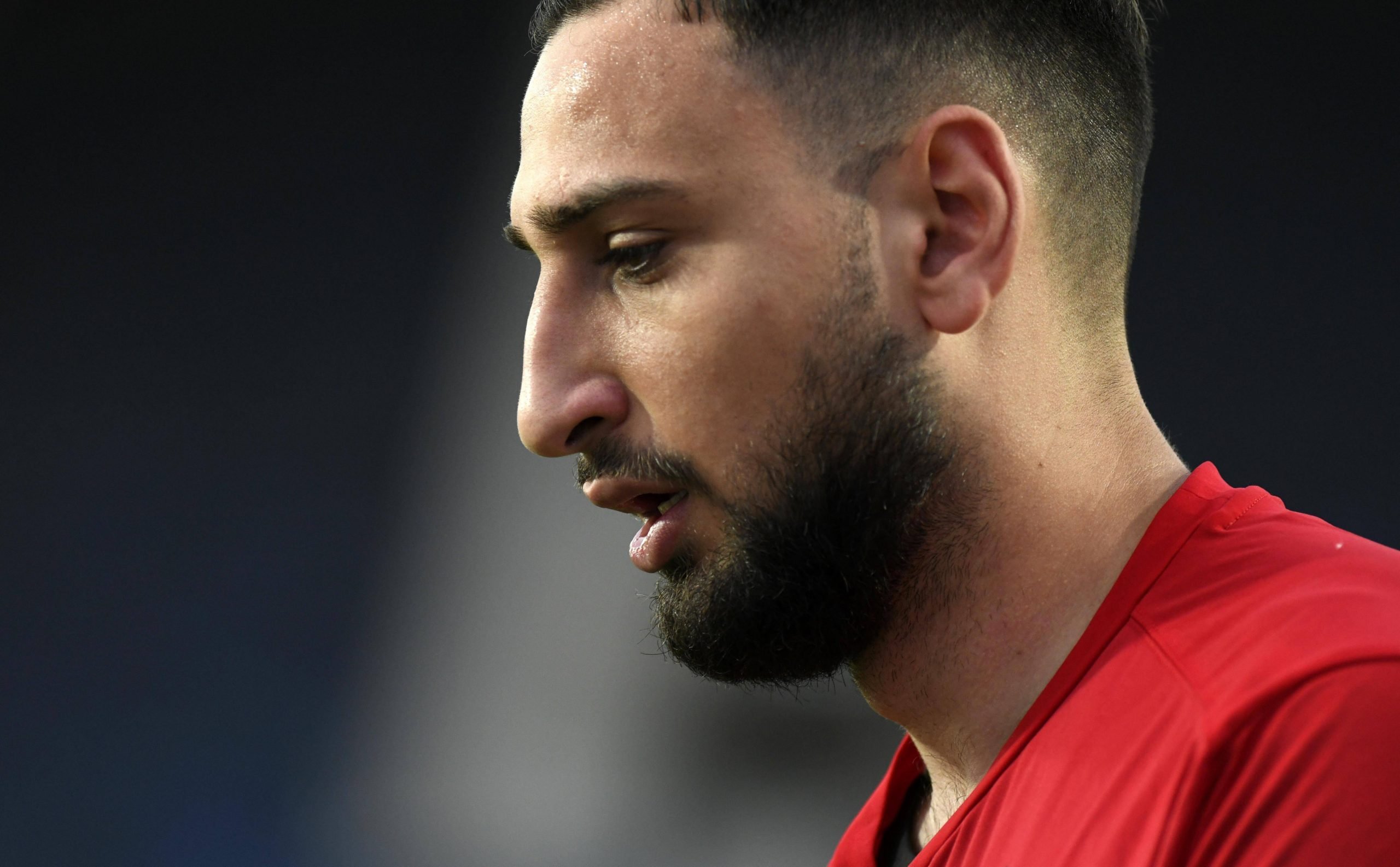 Barcelona’s relentless pursuit of free agents seems to be keeping pace, as they target their fifth free transfer ahead of the summer window already, as they have spoken to Mino Raiola to potentially bring Gianluigi Donnarumma to the Camp Nou.

Transfer expert Fabrizio Romano confirms Barcelona’s interest in the Italian shot-stopper and has also stated that fellow Serie A outfit Juventus are also keen on him. However, the Bianconeri will only look to sign him in case they sell Wojciech Szczesny, as reported previously.

Mino Raiola, agent of Gianluigi Donnarumma, has been in contact with Barcelona with the Catalans looking to reinforce their goalkeeper position, as the AC Milan keeper is now a free agent. The Rossoneri are already signing Mike Maignan to prepare for the Italian’s departure.

However, Romano also states that Barcelona are aware that Marc Andre ter Stegen is 100% staying at the club and that Donnarumma won’t be a direct replacement. The German has been criticised for his faltering form of late, but now he is keen on recovering from his knee surgery to get back to his best.

Questions have been asked about Donnarumma’s transfer owing to his wages, his agent fees and his attitude in the past. Not to mention, the goalkeeper position does not need immediate reinforcement at Barcelona, especially with Inaki Pena waiting for his time to step up deservedly.