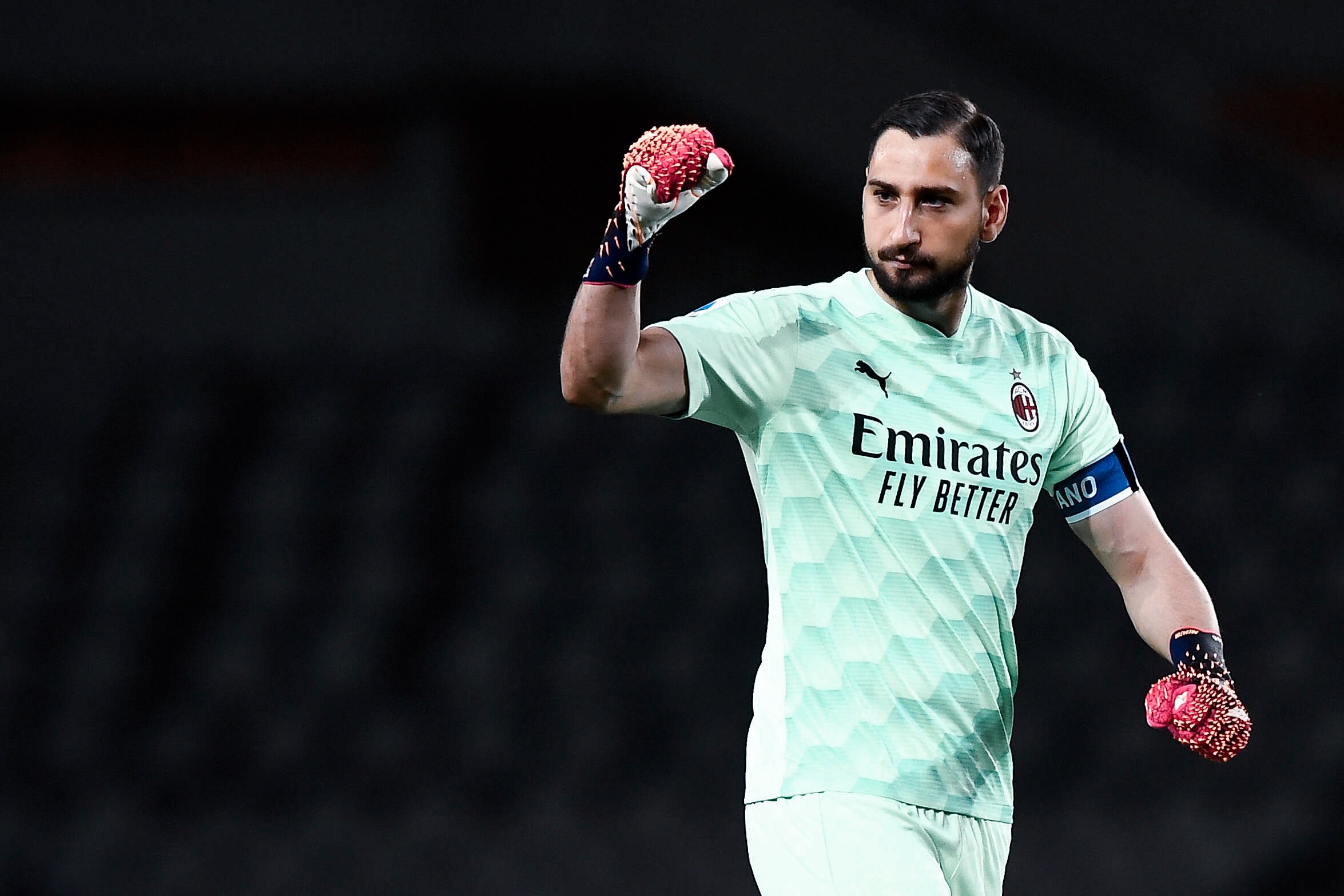 Having witnessed the various issues that persist on the pitch for Barcelona, it’s clear that the defense is where the majority of the transfer budget should be spent. On those lines, the fanbase is currently split over whether it’s time to replace Marc-André ter Stegen or not. The prospect of bringing in a far younger profile like Donnarumma cannot go unnoticed.

Since joining the Blaugranas in 2014, ter Stegen has only divided the fanbase with his performances. The inconsistency and errors during his early days at the club made people believe that he was not cut out to succeed at Camp Nou. However, he swiftly managed to turn things around and solidify his place as the club’s first-choice goalkeeper. He went from being considered a liability to a world-class keeper, even being considered unfairly left out of the German national team because of Manuel Neuer.

Unfortunately, there remains an element of unreliability with the 29-year-old, and even this season, there have been instances where his contributions have left something to be desired. That said, with AC Milan keeper Gianluigi Donnarumma’s contract expiring at the end of this season, there’s absolutely no reason why one should ignore the prospect of him joining Barcelona.

The 22-year-old has been stalling contract negotiations for quite some time. But with the Rossoneri now inching closer towards Champions League football, chances are that he might finally put pen to paper and extend his contract. But there’s a pressing need to look at both sides of the coin to decide whether he would be an upgrade over ter Stegen or not.

It’s also important to look at the off-pitch dynamics that Barça’s board has to deal with should the Italian end up arriving. With rumours of AC Milan trying to sign LOSC Lille’s Mike Maignan as Donnarumma’s replacement, there are plenty of reasons to look at the possibility of the young keeper joining the Catalan outfit on a free transfer.

Before looking at the numbers, it’s essential to note that a club’s style of play directly affects the player’s stats per 90. For example, Stefano Pioli’s Milan is a more pragmatic side that would prefer to go long instead of persistently building from the back, whereas Barça always builds from the back. And so, the number of short passes that Donnarumma plays per 90 minutes would be significantly lesser than ter Stegen.

However, this doesn’t directly imply that the Italian’s distribution isn’t good enough. And this is why any statistical comparison should be taken with a pinch of salt. To ensure that the stats are level-playing, only the domestic performances have been taken into account.

Note: Post-shot xG per SoT refers to the likelihood of the goalkeeper saving a shot. A higher number in this metric indicates that the shot faced is more difficult to stop.

Pros and cons of signing Donnarumma

For starters, acquiring the services of the 22-year-old would mean that the club would’ve secured a goalkeeper for at least a decade should things go as expected. Having a long-term solution would reduce the headache looming over that position.

On the flipside, ter Stegen is also relatively young for a goalkeeper, and when he was bought from Mönchengladbach, he was considered a long-term solution as well. So there is no guarantee that Donnarumma’s arrival would essentially eliminate the discussions of a new goalkeeper as the fans would always demand a change as soon as they lose patience.

Another important point to consider is that there are more glaring issues in the squad right now, with the club needing a proper force of leadership at the back, or even a striker, whose absence has been sorely felt. The Catalan outfit needs to look at proven center-backs and also look to get in a permanent replacement for Jordi Alba at left-back. At this juncture, the goalkeeping position should be the last role that the board should look to address.

With the ravages of the pandemic shortening every club’s transfer budget, President Joan Laporta has to ensure that the funds are spent on the right positions.

Even if one argues that Donnarumma would be a free transfer so the expenditure would be minimal, it’s impossible to ignore the fact that Mino Raiola is his agent. The footballing world is well aware of Raiola’s ability to take every single opportunity to squeeze an extra euro out of his client’s club.

The contract negotiations will not be easy. The agent fee would be astronomical. As long as he is Donnarumma’s agent, he will continue to raise doubts over the player’s future. As seen during Manchester United’s case with Paul Pogba, Raiola tends to rile out fans by making controversial statements about the club and his client.

Sir Alex Ferguson has publicly criticized the super-agent for his methods and that itself should be a red flag. And so, even if Donnarumma might be a decent goalkeeper with immense potential, the baggage he carries with him might be too much for the club to bear.

As seen with AC Milan, he refused to extend his previous contract unless the club gave his brother, Antonio Donnarumma, a contract as well. The Azulgranas are in a period of transition, both on and off the pitch. And with these managerial and administerial changes going on, trying to sign a player with so much controversy looming around him would cause more headaches than it would address.

Donnarumma is undoubtedly a good keeper, and one might even argue in his favor that he is more confident and commanding between the sticks when compared to ter Stegen. His age gives him an ample amount of time to develop and is surely a positive change on the pitch. However, the various issues that persist off the pitch culminated with Barça’s ever-growing wage bill mean that it would be advisable if the club took stepped back in this case.

Finally, it makes very little sense to replace ter Stegen, who is 29, which is considered to be the phase where keepers start to peak. While people continue to highlight that he still carries a mistake with him every now and then, there’s no denying that he has continued to improve with every passing season.

Even during the current campaign, he has made a few crucial stops like the penalty save versus Sevilla in Barcelona’s splendid second-leg comeback in the Copa del Rey semi-final. However, there have been moments where he has been frustrating.

Conceding an inordinate amount of goals at the near post has been a persistent problem with the German. That said, the point remains clear, the goalkeeping position shouldn’t be an immediate area of attention for the board. The ideal window for Barça would be to shift more passengers out of the club and bring in defensive reinforcements for the fast-ageing players or invest in a number ‘9’. The goalkeeping position is the last of the club’s problems.