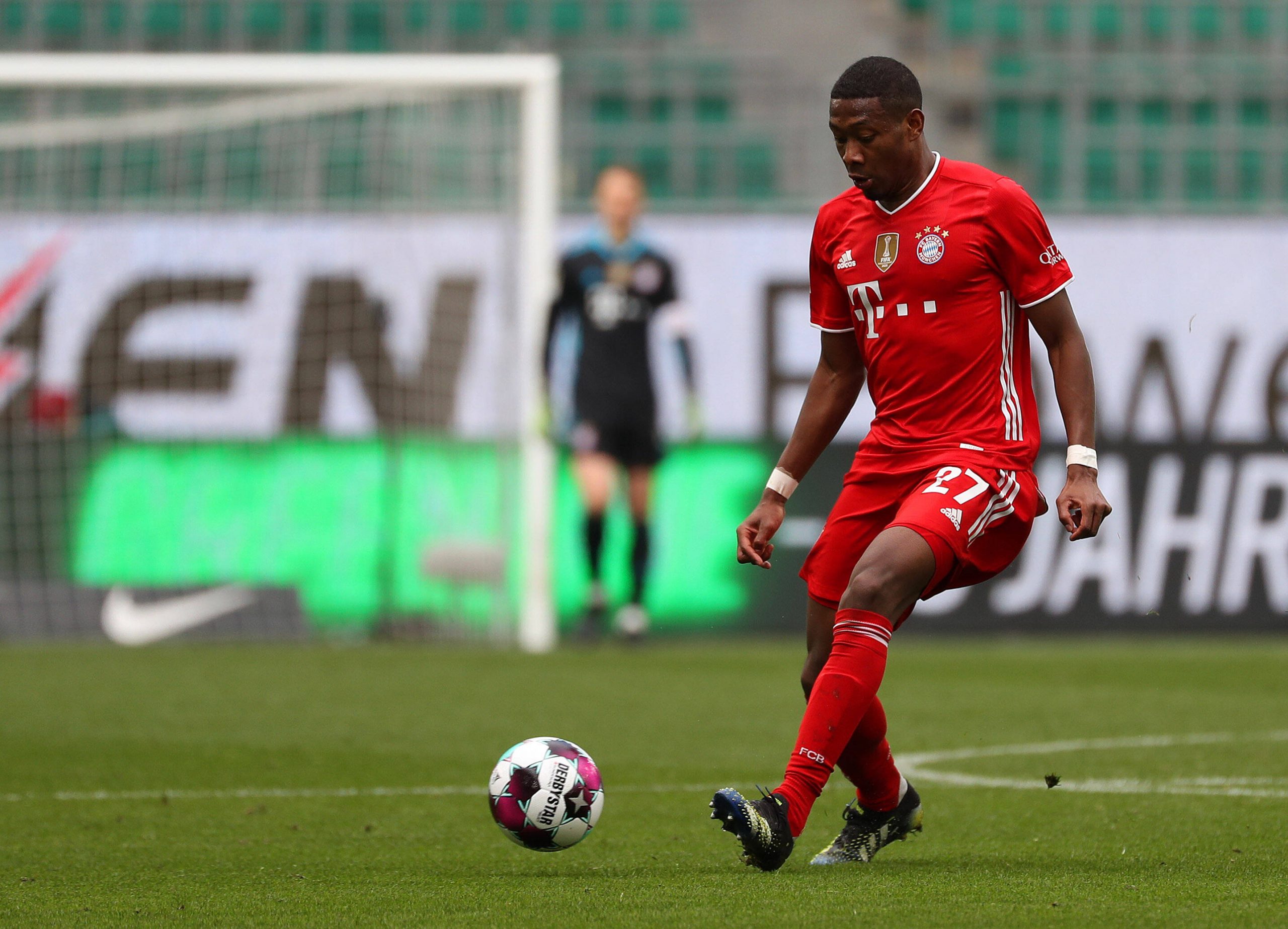 According to Max Bielefeld of Sky Sports, Bayern Munich defender David Alaba has finally reached an agreement for a move away from Germany. He will be moving to Real Madrid after agreeing on a long term deal after a lengthy transfer saga which now sees Barcelona out of the race for the Austrian.

The report highlights that Alaba has agreed to a 5-year contract with Real Madrid, running until 2026. Barcelona are officially out of the race. While there has been no official contract signed yet, the deal will be official in the coming weeks.

David Alaba’s contract with Bayern Munich expires in June of 2021, which means he will join the Galacticos on a free transfer. Barcelona were also heavily linked to the Austrian defender, but other transfer plans, amid reportedly high financial demands from his camp turned the Catalans away from the deal.

Transfer expert Fabrizio Romano in his ‘Here We Go’ podcast also announced that Alaba is ‘99% ready’ to join Real Madrid. Barcelona have since increased their pursuit of Manchester City defender Eric Garcia, who is close to joining in the summer after his deal runs out as well.

However, Barcelona’s efforts to sign Garcia have seemingly hit a few roadblocks as there are issues with the initial deal agreed with the former La Masia defender.

One thing is for certain however, that Alaba is now definitely off the list of potential targets for the summer transfer window. The 28-year old will now soon be seen donning a Real Madrid shirt against the Blaugranas in the upcoming encounters between the two sides.

Real Madrid has been under the spotlight for many reasons in the past couple of days, particularly regarding the European Super League. The return of transfer news, however, is a refreshing change of pace.