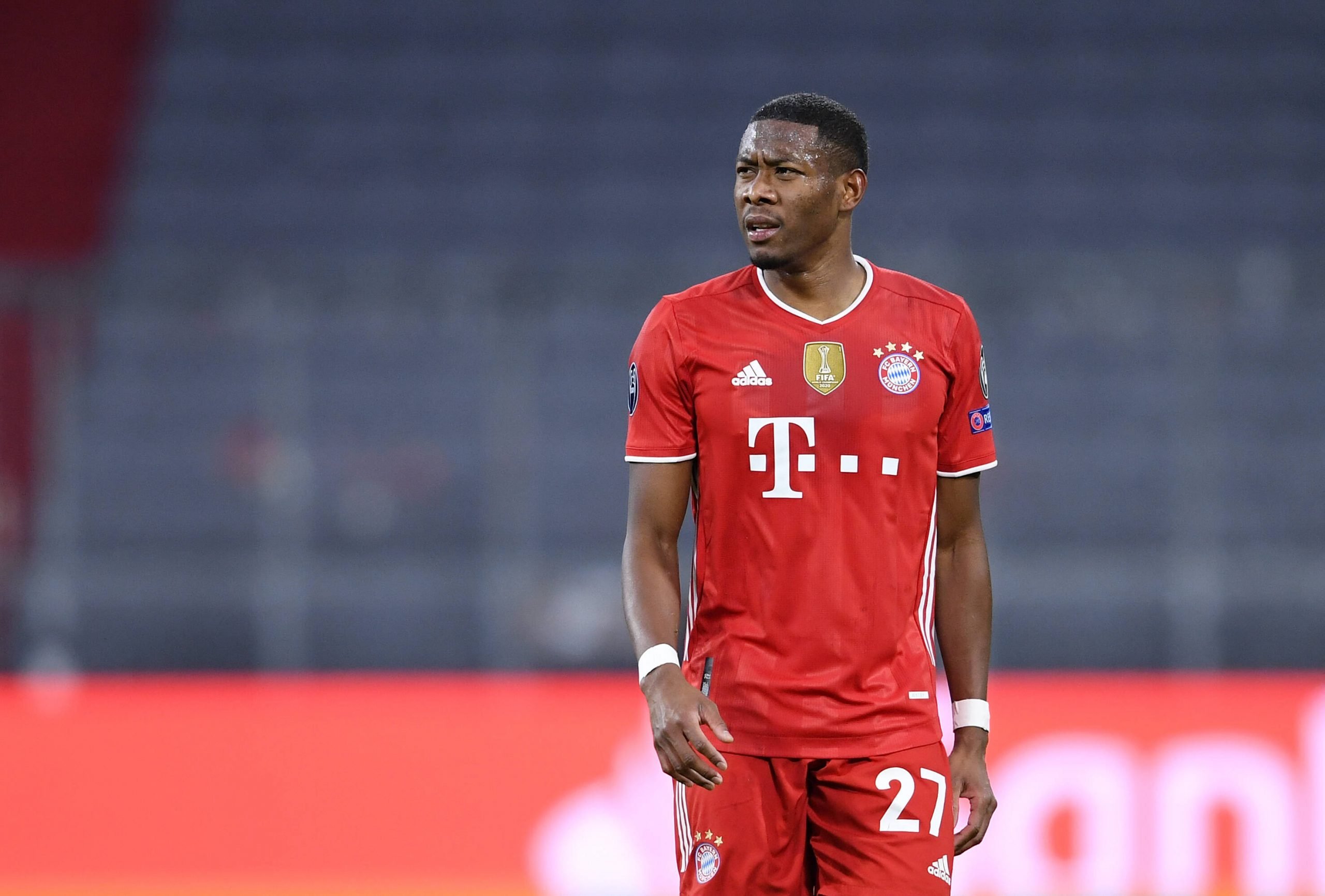 According to SPORT, Barcelona are now getting cold feet about potentially approaching Bayern Munich defender David Alaba. The Austrian has been regularly linked with a move to Barcelona in the past few months but nothing major has materialised.

Alaba has reportedly been keen on signing for Barcelona in the past few years. His father has apparently travelled to Barcelona on many occasions in the past three years. And Alaba’s agent Pini Zahavi had been in contact with president Joan Laporta even before his election was official.

However, the Catalan outfit are now having serious doubts about bringing the 28-year-old, mainly due to financial reasons. Even though his contract runs out this June, which would mean he signs on a free transfer, he is reportedly demanding a multi-million euro contract which would make him one of the highest paid players at the club.

In addition to the contract which would already put pressure onto the overflowing wage bill, he would also require a huge signing bonus which would be highly unfeasible.

Aside from that, Barcelona will also want to direct all their finances towards signing a striker, which is of utmost importance. Borussia Dortmund star Erling Haaland, being the player who is keenly on the club’s radar of late.

Although David Alaba’s signing is not ruled out entirely, it will depend majorly on whether or not the Austrian international lowers his economics demands. And even so, the Catalans may still have to offload certain players to make room in the budget.

Barcelona of course, are not the only club pursuing the Bayern Munich man, as rivals Real Madrid have also been constantly linked to the defender in recent weeks.

Despite the whirlwind of reports, there does not seem to be any substantial agreement between Alaba and his agent with any club so far. The coming months will provide more clarity on his future.