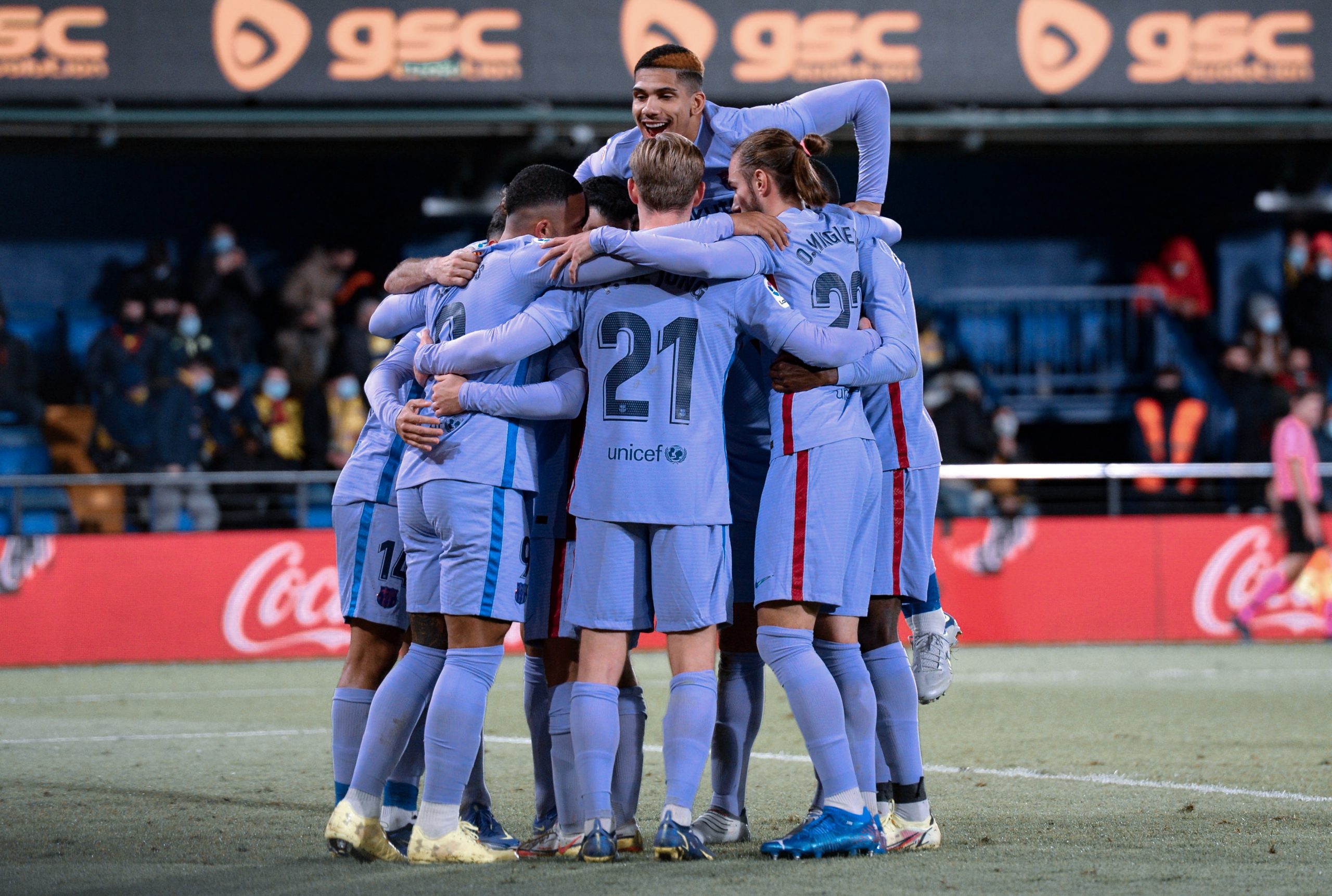 All this, while the competition for the podium is more demanding than it has ever been recently. Real Sociedad, Sevilla, Real Betis, and even Rayo Vallecano are looking at a clean break to enter the Champions League with more than half the season left to play.

Barcelona’s task tomorrow is to host one of those Europe-hungry clubs at the Camp Nou — Real Betis. Currently, four points clear off the Blaugranas, though with a game in hand, the Seville outfit boast of one of the best attacking units in La Liga.

After two wins in his first three games, Xavi has the daunting task of containing Betis in front of a packed Camp Nou. With that in mind, here are three things that we can expect from the clash.

Barcelona vs Real Betis has always been quite a treat for a neutral. Both teams try to implement an expansive brand of football, often leaving gaping holes in the heart of the defence.

While Barcelona have not been scoring or conceding heavily recently, seven of Betis’ last nine games have featured at least three goals each.

Most of Manuel Pellegrini’s side’s goals have come either in the 15-30 minute mark (seven) or during the 75-90 min mark (five). The latter is also when Barcelona have conceded most of their goals — five.

Meanwhile, Betis are vulnerable during the 60-75 minute mark the most. Alas, Barça have scored just the one goal during that time bridge so far. They might be able to hit them late, though, scoring seven goals in that 75-90 slot.

Either way you look at it, this game promises goals. Time for the neutral to tune in.

In an attempt to either catch the opposition by surprise or to look for the best working setup, Xavi has used three different approaches in his three games so far.

Against Espanyol during his opener, he deployed a well-working 4-3-3 with Ilias Akhomach on the right-wing. He made three personnel changes to this and used a 3-4-2-1 against Benfica in the Champions League.

Barcelona managed to end the game as the winners, but Xavi knew as well as the viewers at home, it was not an ideal performance. As such, we can see the Spaniard going a step further to alter the starting XI.

That said, it is quite difficult to predict how Barcelona will line up or play. He might try and use Sergino Dest as a right-wingback. Or Ousmane Dembele could get his first start of the season. Maybe Clement Lenglet fills in at left-back while Jordi Alba plays on the wing? A start for Luuk de Jong…or is that too farfetched?

That said, Xavi is a rookie coach with much to learn. And the best way to do that is to keep experimenting. One can hope his ideas come to fruition tomorrow.

Despite scoring eight goals in the league, Memphis Depay has come under heavy scrutiny for not taking his chances in front of goal. In fact, his tally of nine big chances missed eclipses his goal tally.

Tomorrow is the best chance he can get to win back the confidence of the Barcelona faithful.

Betis usually deploy a high line, giving any runner ample space behind. Memphis will likely start centrally with Frenkie de Jong, Gavi, and Nico Gonzalez behind or alongside him. He must make the best use of the legroom.

While primarily ball-dominant, the Dutchman is more than capable of making piercing runs behind the defence. The likes of De Jong, Eric Garcia, Sergio Busquets, and Marc-Andre ter Stegen are all more than able long-range passers and should be able to exploit the same.

Memphis himself boasts of brilliant vision and should be able to find third-man runs made by Jordi Alba, FdJ, or even Ez Abde if he plays.

An offensive masterclass, and maybe a goal or two to his name, and the Camp Nou will be chanting his name before the next game.