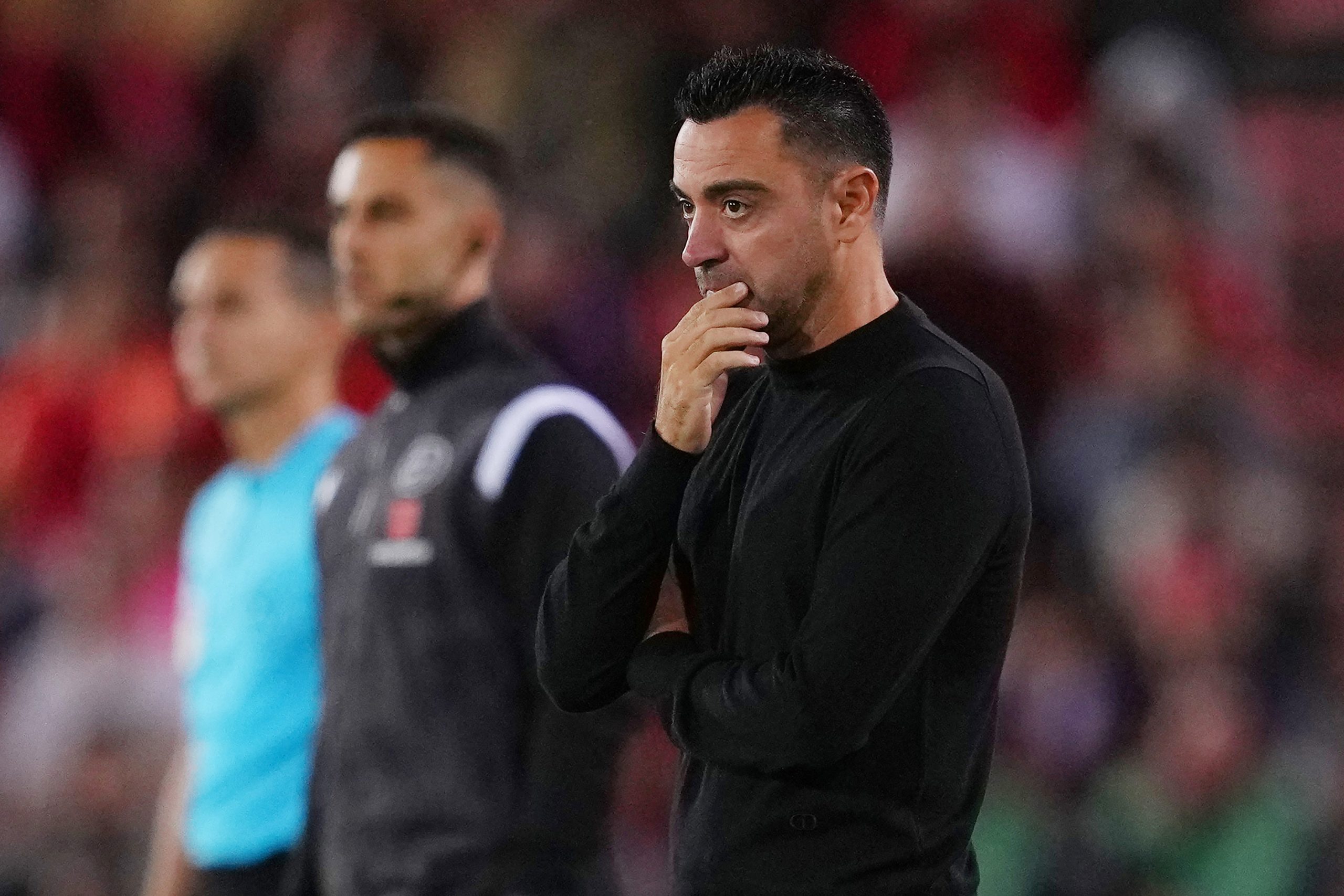 For the first time since 2020, Barcelona returned to the top of the La Liga standings on Sunday night when Real Madrid drew their game with Osasuna. Despite being level on points, the Azulgranas stole the top position from their arch-rivals on goal difference.

Fresh off their 1-0 win over Mallorca, Xavi’s men return to action as they face a strong test tonight when they lock horns with Inter Milan in the UEFA Champions League.

Simone Inzaghi’s side have lost five of their last eight games across all competitions and are currently on a two-game losing streak. They currently sit ninth in the Serie A standings with 12 points, eight behind leaders Napoli.

It is clearly Barcelona who have momentum on their side heading into the midweek clash. Yet, one knows well that the Champions League entertains no favourites in its games.

Barça Universal brings you three talking points ahead of the Catalans’ clash with Inter Milan.

1. A must-win game in theory

It was clear from the UCL draw in August that Barcelona was drawn into the toughest group. Pitted alongside Bayern Munich and Inter Milan, the Catalans were never going to have it easy.

Two games into the campaign, the Germans lead the group with six points while Barcelona and Inter Milan sit closely behind on three each. Needless to say, the Blaugrana’s two clashes against the Italian opposition become ever so important now.

Having activated risky economic levers during the summer, Xavi’s side need to progress deep into the European competition to recover costs. Finishing third in the group would mean relegation to the Europa League which is certainly not an option for the team.

A win at the Giuseppe Meazza would give Barcelona a commanding edge over Inter Milan and take them three points clear. Moreover, with their remaining games against the Bavarians and Nerrazzuri being at home, they could also fancy a table-top finish by winning both games.

Barcelona faced a devastating setback in the international break when the team’s two best centre-backs suffered injuries on consecutive days.

With the crisis at his doorstep, Xavi Hernandez chose to position Gerard Pique and Andreas Christensen in central defence against Mallorca with Alejandro Balde and Jordi Alba deployed at right and left-back respectively.

Yet, gambling with resources in the Champions League could backfire. The manager will likely shuffle his cards in Milan and start what is his strongest backline on paper.

Sergi Roberto is the only natural right-back who is fit and will start on the night. Eric Garcia could come into the lineup and play alongside Christensen in defence. The back-line will likely be completed by Marcos Alonso at left-back, though Alejandro Balde has good chances to start too.

Inter Milan will be without the services of Romelu Lukaku after the striker suffered an injury recently. The Belgian’s absence is unfortunate for Inzaghi’s side but a big boost to Barcelona’s defence on the night.

3. The battle in midfield

Of all the clubs in Europe, Barcelona boast of one of the most technically gifted midfielders. In Gavi, Frenkie de Jong, Sergio Busquets and Pedri, Xavi has some of the world’s finest at his disposal.

When the Blaugrana step on the field, it is usually taken for granted that they will control the middle of the park. It is a battle that the team seldom lose but that could change on Tuesday.

Inter Milan may have endured a poor start to their domestic season, but Simone Inzaghi’s midfielders have performed their role to perfection this season. Nicolo Barella and Marcelo Brozovic have performed at a high level all season, although the latter is ruled out of the game.

When Barcelona take on the Italians on Tuesday, the midfield will be the area to focus on. Pedri’s quality and Gavi’s intensity will be put to a tough test against a more experienced and dynamic Inter Milan unit in the middle of the park.