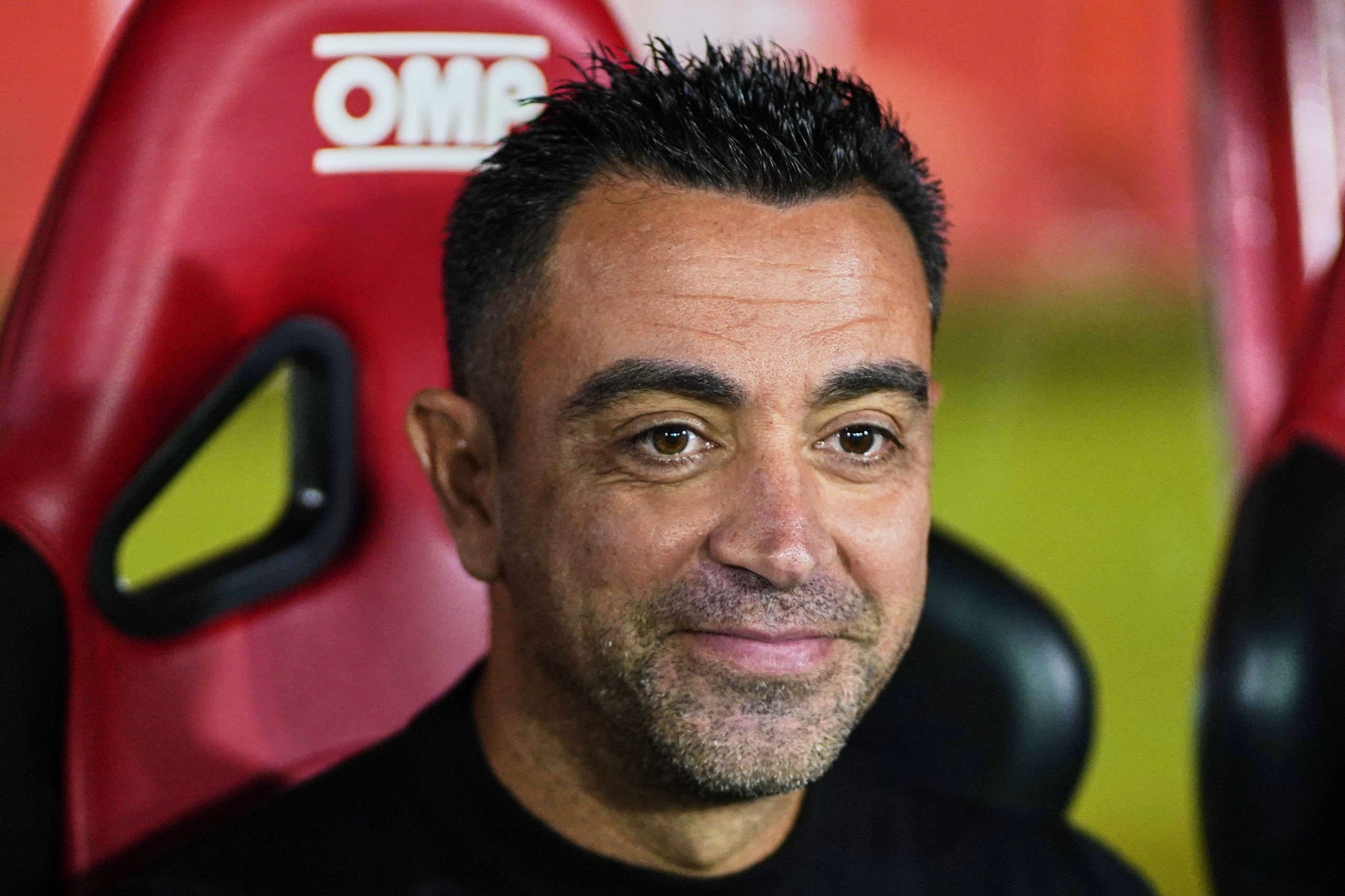 Barcelona will be aiming to get their UEFA Champions League campaign back on track when they lock horns with Inter Milan at the Giuseppe Meazza on Tuesday night.

The Catalans started their Champions League journey with a win over Viktoria Plzen in Group C but were then beaten by Bayern Munich in a game that the La Liga giants dominated.

And Xavi Hernandez & co. will be hoping to return to winning ways as the two matches against Inter Milan could end up deciding their fate in the group.

On the eve of the game, manager Xavi spoke to the media discussing the importance of the clash as well as providing updates on the fitness of players.

On the importance of the Inter Milan clash: “For us, it’s a very important game, not decisive, but very important. After losing against Bayern we need these three points.”

“Getting three points tomorrow is vital for the future of the competition and that’s why we’re going to show that we can win at a stadium like this.”

On the team’s approach for the game: “Tomorrow we have to play like we did in Munich, but we need to be more effective.”

“We will try to dominate against Inter and take advantage of the fact that they are not in their best form. Maybe they will be more aggressive, tougher in defence because of this difficult moment they are going through, but we have to impose our game.”

On the opposition: “Inter have strikers who play very well in space, they are very strong defensively. They are a very important team. We haven’t been lucky in the group.”

On changing the team’s style depending on the opponent: “One thing is to adapt and another is to try to change things to generate more. We want to be dominant and play in the opposition’s half.”

“I don’t want to change the style that has made us great. But I do want to adapt my style depending on the opponent. We always study our opponents a lot. We never change things to take a step back, but to show more personality. That’s our DNA. That’s the Barça DNA.”

On Inter Milan’s poor form: “It’s not significant for me. I’ve played many games in which we were the favourites and we did badly. Inter have a very different system compared to the teams we’ve played this season. They play with two strikers, which is not usual in La Liga.”

On tough UCL group: “We are in the worst Champions League group. We are in a good dynamic and we are having good results, but we have to show it in every match.”

On topping the La Liga table: “It is an important point of confidence after such a long time. It’s a sign that things are going well.”

On the Bayern Munich defeat: “We missed a lot of chances against Bayern… We’ll try to play like we did in Munich, but more effective.”

On Messi returning to Barcelona: “I wish him the best, he’s my friend, but it’s not the right time to talk about that. We’re not doing him a favour either. Let him enjoy Paris and we’ll see.”

On his starting XI for the game: “I have it in my head. We want to dominate and play in the opposition’s half, which is what we’ve been seeing from the team in recent months. It’s not a decisive match, but it’s very important for the future of the group.”

On Lewandowski’s numbers in front of goal: “His effectiveness is very high. The rest of the players have to help, but Robert’s goals are always welcome.”

On Sergi Roberto: “I spoke to him last year, when there were doubts about whether he would renew. It was clear to me. He is a very important wild card. He’s a highly valued player despite the criticism.”

“Sergi Roberto always trains well, always plays well and doesn’t give any problems. All coaches want players like him.”

On Pedri: “There are always things to improve. It’s important for the interiors to get into the box. We ask Pedri to generate chances, to be important because he can be. Just like Gavi, Frenkie or Franck.”

On Gavi: “Gavi has grown a lot, he’s young but he’s already very mature, it’s wonderful how he jumps under pressure, he’s 18 years old but already at a spectacular level.”

On Marcos Alonso: “He has a lot of versatility and he is left-footed. He gives us alternatives, just like Sergi Roberto.”

On the possibility of playing with a back-three: “Tactically, what I look at most is the number of wingers the rival play with. If they play with one, I have an extra defender. We have to be brave. Our philosophy is to have the ball and look forward.”

On improved defensive displays: “For me, it’s important to defend well. It’s key to competing. If we don’t concede goals, we have a lot of options to score goals as we are a very offensive team that generates a lot of chances.”

On building a strong team mentality: “I try to give my players confidence. We have psychological talks. We have to show character and be mentally strong.”

On losing to Inter Milan as a player in 2010: “I have no feelings of revenge. I have thought about it, but it’s in the past. We had to travel by bus because of the volcano eruption and it wasn’t easy. It was a very controversial tie.”

On injuries: “Both Inter and Barça have injuries. I would highlight Inter’s movements in such an automatic way. Against Roma, they deserved to win. I would also highlight their defence, they are very strong. It will be very difficult to win.”

On playing Inter Milan back-to-back: “It’s not important to me. We want to go far in the tournament. We want to show that we are competitive. We did it in Munich and we want to do it against Inter here and at Camp Nou.”

On the UCL format: “I think the Champions League is more complicated than any other competition because you have to be perfect at a specific moment. One mistake and you are out.”

“Now, it doesn’t matter if we play at home or away from home in the UCL. With the previous rule, you could speculate. The change is positive for football.”

On the hopes of qualifying for the next round: “It looks like we are going to fight for second place in the group against Inter. We both lost against Bayern and we’ve got it in our heads that we can’t fail.”

On Lautaro Martinez: “Lautaro is a very good player. He plays well, he knows how to take advantage of the space, and he scores a lot of goals.”

On Gonzalo Higuain’s retirement: “I’ve always liked Higuain. I suffered against him when he played for Real Madrid. He has been a role model. Always respectful and he has had a great career. He is a player who has been very important.”