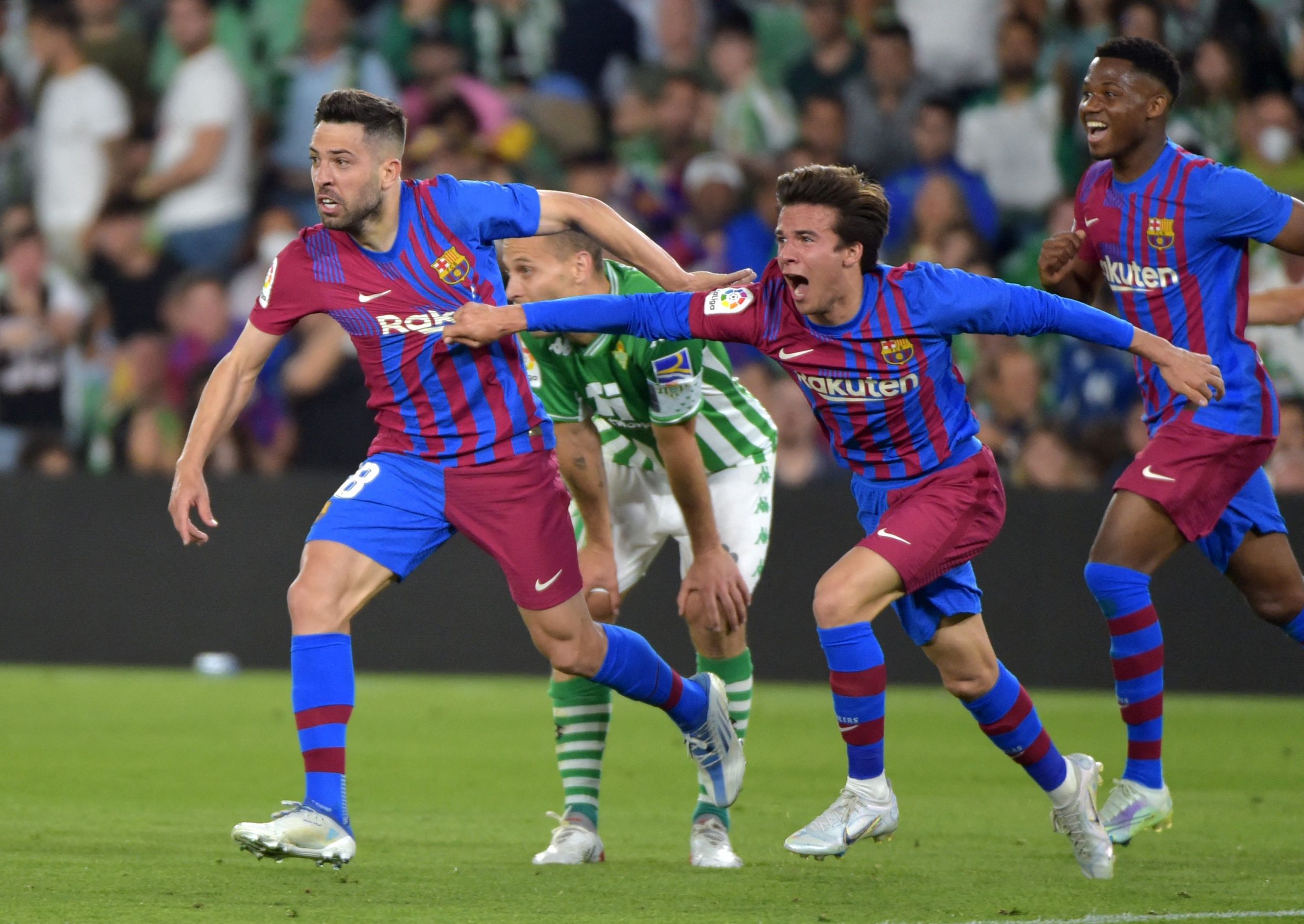 Games come hard and fast at Barcelona as La Liga draws to a close. Three matches remain until the end of the season, and the Catalans face Celta Vigo on Tuesday, less than four days after their previous clash against Real Betis.

Celta sit eleventh on the league standings, 11 points clear of relegation and ten points away from a place in Europe. Quite fairly, they are a textbook mid-table side this season who show promise on occasion but struggle to maintain consistency.

Eduardo Coudet’s side have conceded just 38 goals in 35 league games, scoring 41 in the process. Their defensive record has been impressive with 13 clean sheets and just over one goal conceded per game.

Needless to say, it will not be easy for Xavi’s side to walk away with three points on Tuesday. To be fair, though, a game against Celta is never easy for Barcelona.

Barça have finally strung together two wins in a row for the first time since their elimination in the Europa League. A slip up in the coming game could crush the team’s spirits, but a win could bring them back into the winning mentality.

We take a look at three talking points ahead of the game for Barcelona.

Football is a sport where there are seldom games played without a purpose.

Top sides perenially compete for titles and to secure qualification for elite competitions like the Champions League. Meanwhile, lower-placed teams play with the incentive of holding their ship together and avoiding relegation.

Very rare is it that a game is played with neither team having anything at stake. Yet, that is the situation in Tuesday’s clash.

Celta Vigo are placed exactly in between the two ends of the table. It is neither possible for them to realistically qualify to Europe, nor is it possible for them to mathematically be relegated. That said, the result against Barcelona does not impact their season in any way.

Similarly, Barcelona, too, are least perturbed by the nature of the result at Camp Nou. Xavi’s side secured UCL qualification with their gasp win over Real Betis and have little to nothing to play for in the league anymore.

They do want to secure second place in the table to lock down their path to the Spanish Super Cup, but with Sevilla and Atletico Madrid both looking in less-than-convincing form, it is not particularly difficult.

With neither team needing a win more than the other, the game could take one of two paths.

In a positive outlook, the lack of pressure on players could bring the best out of them and create a magical night of football at Camp Nou. However, there is an equally large possibility of a dry, dull and sluggish game with neither side motivated to push for three points.

Since his debut at the tender age of 16, Ansu Fati has proven to have an eye for goal. His ability to find the net is impeccable, for he seems to have a natural way with the ball.

While top players from clubs across the world work hard for 90 minutes and toil to find a goal, the teenager seems to find the back of the net with ease time and time again.

Against Real Betis, the youngster repeated his heroics in the second half. After coming on to replace Ousmane Dembele, Fati did not even require a minute to deliver his impact.

With just his second move, the Guinnea-Bissau born talent got the better of Betis’ goalkeeper and opened the scoring on the night.

Fati is not in a position to start games yet, but all eyes will be on him when he comes off the bench in the second half.

A positive set of games in the coming weeks could help his confidence to grow leaps and bounds heading into next season, a season where he will be a central figure in the team.

More immediately, Barcelona will require something special from Fati to get the better of Celta Vigo’s resilient defence.

Barcelona vs Celta Vigo is a game where the result will have minimal impact on the league standings. With the Catalans’ destiny in the league table decided, one cannot help but wonder about the freedom Xavi will have to let fringe players get a chance on the night.

One can expect a completely new-look starting XI on the night, with players like Riqui Puig given a chance in midfield. The youngster will start with Sergio Busquets suspended for this game.

In the final third, the likes of Martin Braithwaite, Luuk de Jong and Adama Traore could compete for a spot and hope to get an opportunity to impress.

While such a move would undoubtedly provide Barcelona’s usual starters with a much-deserved break, it will also give fringe players an opportunity to make a way into Xavi’s plans for next season.