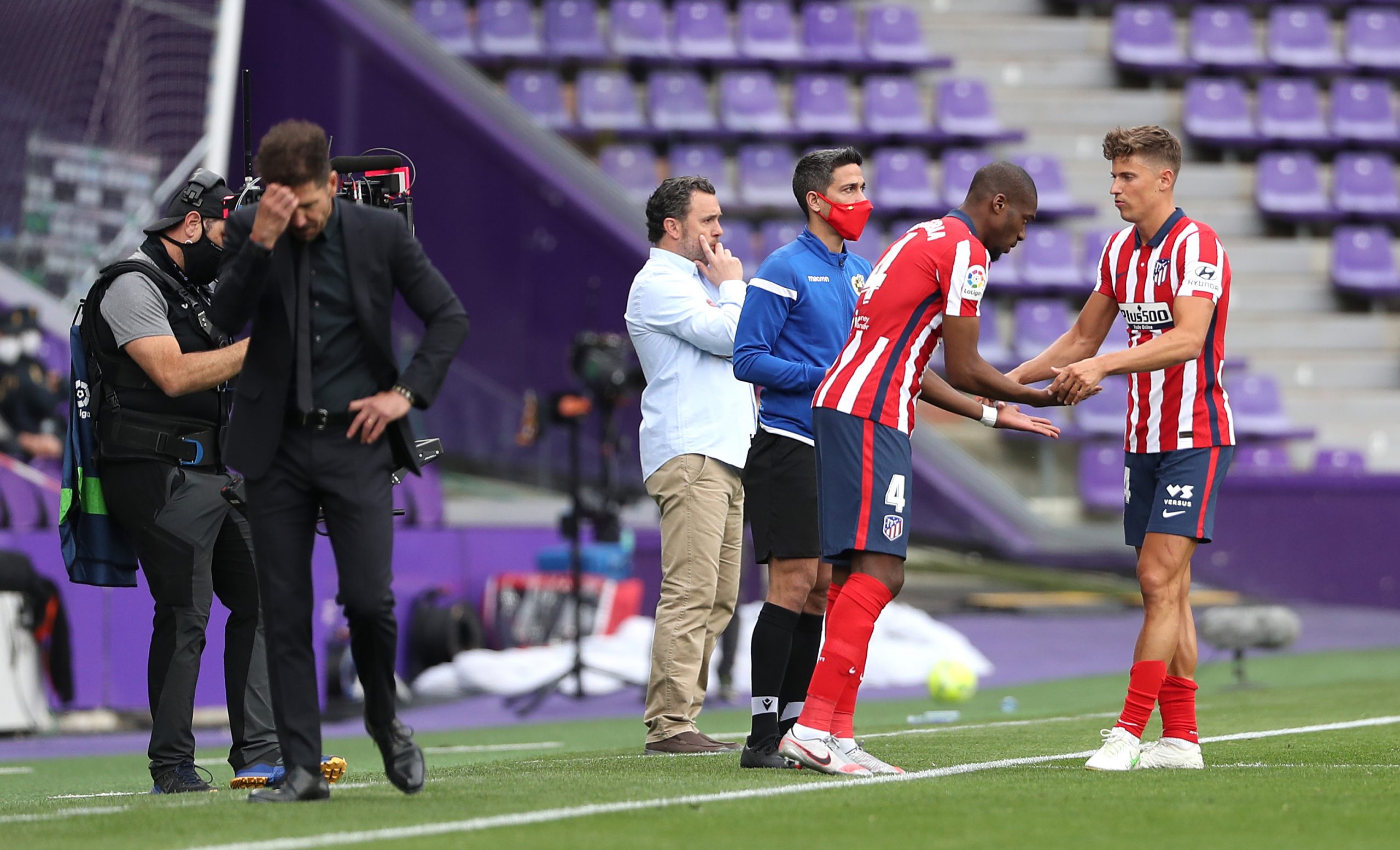 When the season kicked off, everyone expected Diego Simeone and Atletico Madrid to go back-to-back in the league, especially with additions like Antoine Griezmann, Rodrigo de Paul, and Matheus Cunha.

There was an unsaid feeling that Barcelona would, at the very least, better Real Madrid in the league, taking Atleti all the way like they did last season. Things have not turned out that way, though.

Madrid sit top of the league, four clear of second-placed Sevilla, while Atletico and Barça are in a dumpster scrap for a Champions League spot. Within a point of each other right now, they will lock horns on Sunday at the Camp Nou.

Now, Griezmann is not a player that gets injured frequently…or at all, as a matter of fact. Before the 2021/22 season, the Frenchman had missed a grand total of four games from injury.

Luck has not been in his corner this time around, though. He picked up a thigh injury in 2021, got COVID-19, and has now relapsed with his thigh injury.

There was a belief that he could make it in time to face his parent club, but that hope seems to be ruled out now.

If there is a player who relates to Griezmann right now, it is Llorente. The Spaniard did not pick up a single injury for the entirety of last season but has already picked up three this season.

The Spaniard was forced off against Athletic Club in the Spanish Super Cup, with a return date undecided. He has missed nine games already this season and is practically ruled out of Sunday’s top-four decider.

Kondogbia has been an essential defensive pillar in Simeone’s midfield this season, playing 15 games. Much like the two aforementioned players, he has suffered multiple injuries this season after picking up none last season.

He went off in the same game as Llorente, with what is said to be a hamstring injury. A date has not been put on his return, though, but his absence could spell trouble vs the likes of Pedri and Nico in the centre of the park.