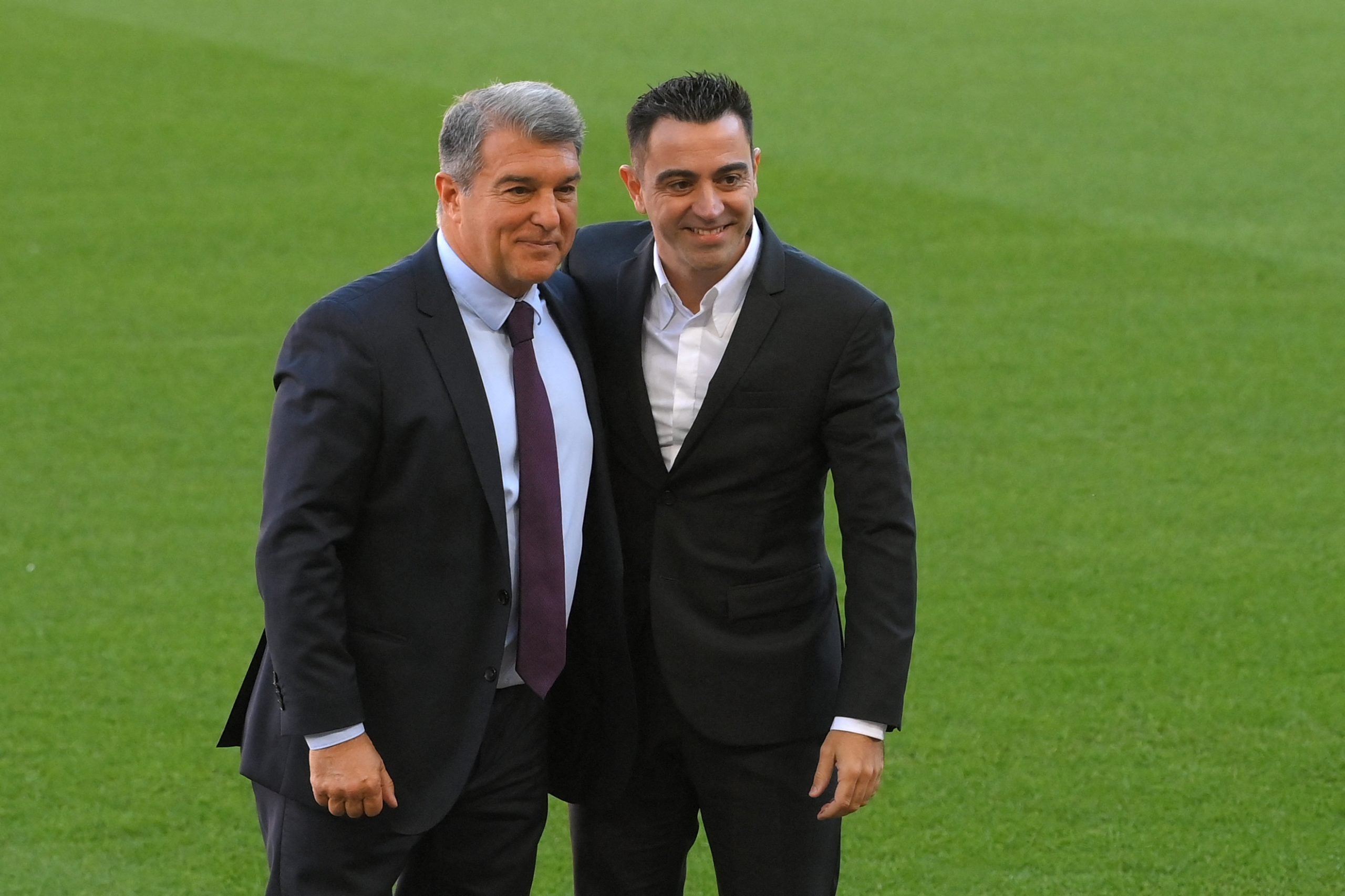 The January transfer window will be open for business in Spain starting tomorrow. Heading into the mid-season trading period, Barcelona find themselves at the top of the La Liga standings, even though they did drop points against RCD Espanyol in their latest match.

The Catalans splurged heavily in the summer to give Xavi a squad that can compete on all fronts. Despite that, though, there remain some weaknesses within the roster that will need to be addressed at the earliest possible occasion.

Ideally, Barcelona would have preferred to make at least a couple of signings in the winter window. However, their unrelenting Financial Fair Play problems mean that as things stand the Blaugrana are not in a position to recruit.

Given the situation, planning for the summer is already underway while some movements could be made this month if there is some relaxation from La Liga or if the club manage to generate Fair Play by moving things around.

In that case, Barça Universal takes a look at three positions that Xavi & co. must look to reinforce as a priority.

The obvious one at the top of the list – the right-back area has been problematic for Barcelona ever since Dani Alves left the club more than six years ago. The likes of Nelson Semedo, Aleix Vidal, and Sergino Dest have come and gone, while Sergi Roberto has struggled with injuries.

Barça had ambitious targets to reinforce the right-back position in the summer but ended up with Hector Bellerin, who has been a disaster thus far and is expected to leave as a free agent in the summer.

Xavi has been forced to use the likes of Jules Kounde and Alejandro Balde as makeshift left-backs – a situation that is not entirely conducive in the long run. So, irrespective of whether Barcelona renew Roberto, signing a new right-back should be at the top of the list this month or in the summer.

Barça have a well-stocked midfield unit filled with talented individuals like Sergio Busquets, Frenkie de Jong, Pedri, Gavi and Franck Kessie, while young Pablo Torre is also an option at Xavi’s disposal. However, among those, there is only one player who can operate as a pivot midfielder – Busquets.

De Jong has been tried in the role at times this season to varying degrees of success. But the manager has always maintained that he sees the Dutchman as a more advanced midfielder. So, a backup for Busquets is a must for Barcelona if they are in a position to sign players in January.

Considering that the veteran is out of contract in the summer, a replacement for him will be sought. But even in the case that Busquets renews, it would bode well for the La Liga leaders to reinforce the No. 6 slot with another reliable option.

The signing of Robert Lewandowski in the summer has proven to be a masterstroke for Barcelona, with the striker leading the goalscoring charts in La Liga. However, as far as a backup for the Poland captain goes, Barça come up short in the department.

Memphis Depay is the closest to a centre-forward that the Catalans have after Lewandowski, but he is out of favour and is expected to depart soon. Ansu Fati has played as a No. 9 before and has shown great instincts in and around the box, but looks like a pale shadow of his past after his injury ordeals.

Ferran Torres is also capable of playing through the middle but his finishing has let the team down plenty of times in the past. So, securing a new striker like Marcus Thuram who can cover for Lewandowski and compete with him will be a shrewd piece of business.