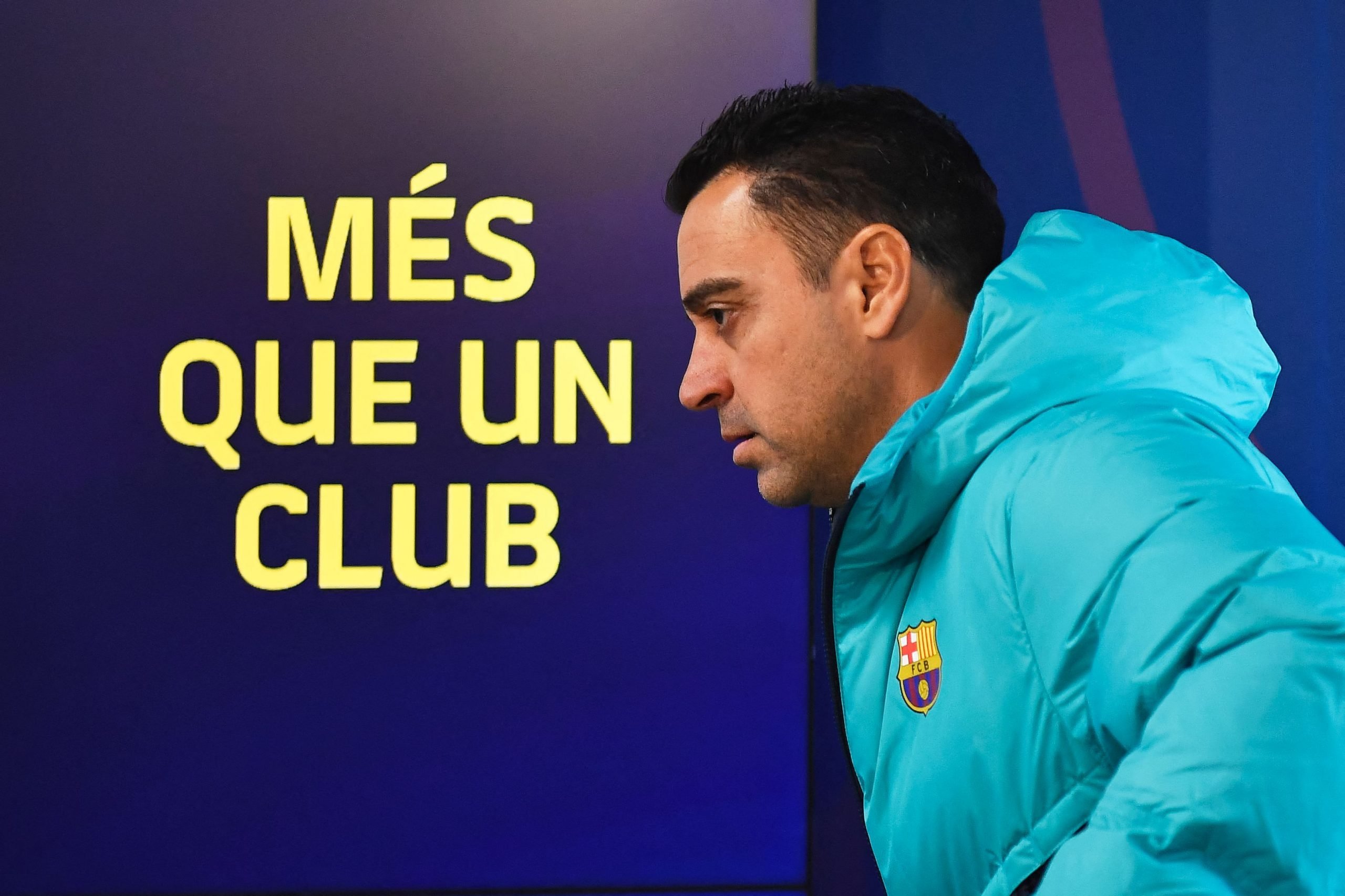 Barcelona will want to take a deep dive into the free-agency pool once again in the summer as they have failed to sort out their finances.

The elimination from the UEFA Champions League, coupled with the failure to raise money through player sales, has left them in a tricky situation.

However, that, in no way, shape, or form compromises Barça, or that potential targets as the free agency promises a ton of talent. The Blaugranes could easily cover a ton of their problems in the starting XI with innovative recruitment in the summer.

It is only natural that Joan Laporta and co. could miss out on some exciting Bosman moves in the summer while targeting the bigger names such as Youssafa Moukouko, N’Golo Kante, Youri Tielemans, and Jorginho, among others.

As such, Barça Universal brings forth three left-of-centre free transfer options Barcelona should look at come the summer transfer window.

With Gerard Pique calling it quits on his football career, Barcelona are now one centre-back short in the team. And while that should not have been a problem given the plethora of talent they have in the backline, the Spaniard seemed like the only injury-free option.

Over the course of the last season and a half, Ronald Araujo, Jules Kounde, Andreas Christensen, and Eric Garcia have all suffered mid-to-long-term injuries, which has made the team vulnerable.

Further, Barcelona lack a left-footed centre-half after Clement Lenglet and Samuel Umtiti’s departure, which has meant Xavi using Marcos Alonso in that role. The Spaniard has been comfortable, of sorts, in that position, but always has that error in him that makes him unreliable.

As such, Evan Ndicka becomes a brilliant solution to these problems for Barcelona. At 23, the Eintracht Frankfurt defender has shown experience and leadership well beyond his years, while also boasting of all qualities of a modern centre-back.

Ndicka is also left-footed, which means he can easily slot into Barcelona’s backline, either in a back-three or four. He has also played as a left-back in the past, but it is unlikely his services will be required there anytime soon.

Further, pace and comfort on the ball make him an invaluable asset in the first two phases of build-up. With reports claiming that Barcelona are looking to renew Alonso, it would be foolish of them to, at least, not consider Ndicka, who will be available at a lower salary, too.

Another defensive option that Barcelona could consider is Brighton & Hove Albion’s Joel Veltman.

The Dutchman started out as a centre-back but has mostly been deployed on the right side of a back-four in recent times. That is exactly what makes him a superb option for Barcelona.

If rumours about Thomas Meunier, Juan Foyth, and Cesar Azpilicueta suggest something, it is that Xavi has a preference for right-backs that can invert and form a hybrid back-three, much like Kyle Walker for Manchester City.

Jules Kounde, Ronald Araujo, and Sergi Roberto all have been tried and tested in that role, to varying levels of success. However, the first two are evidently centre-halves than wide men.

Veltman is an ideal solution to this. He is more than comfortable holding width in the first phase of possession and then tucking inside to form a double pivot. He cannot quite race to the touchline in the final third like Kounde at times, but is a capable defender off the ball.

Having played under Graham Potter and now Roberto De Zerbi, he will not have a ton of problems adapting to Barça’s fluid, possession-heavy team. That said, Veltman does turn 31 in a fortnight, but that is pretty much the only downside to this move.

Yes, Barcelona have six forwards in the team currently. Yes, that includes three right-footed left-leaning players. Yes, two of them are relatively young and will be here for a long time.

But, there are a fair few things to consider here.

Firstly, as harsh as it may sound, Ansu Fati has seemed like a shadow of his former self almost every time he has stepped on the pitch post-injury.

Secondly, Ferran Torres’ best position is evidently on the right. He is simply not as comfortable finessing the ball while opening up his body, and looks much sharper when he has to arrow the ball into the corner instead.

Thirdly, reports have claimed that one of Ousmane Dembele and Raphinha could be on their way out come the summer. They are both fighting for the same position, the same role, and have a broadly similar calibre.

Finally, Memphis Depay will be on his way out, leaving Barcelona with no proper alternative for Robert Lewandowski.

This is where Marcus Thuram comes in. At 25, the Frenchman seems to have finally broken off his inconsistent shell. He has scored ten goals and assisted three in 15 games in the Bundesliga so far, and was a reliable substitute for France during the World Cup with two assists.

The Borussia Monchengladbach forward can play as a striker and as a left-winger, much like Fati, but at 6’3″, he adds the element of physicality to the forward line.

Thuram can also be used as a wide target man, much like Mario Mandzukic for Juventus, but his technical prowess means that when push comes to shove, he could play off of Lewandowski like a seasoned second-striker.

Thuram is due for a big move soon and could get it as early as this summer if Barcelona play their cards right.