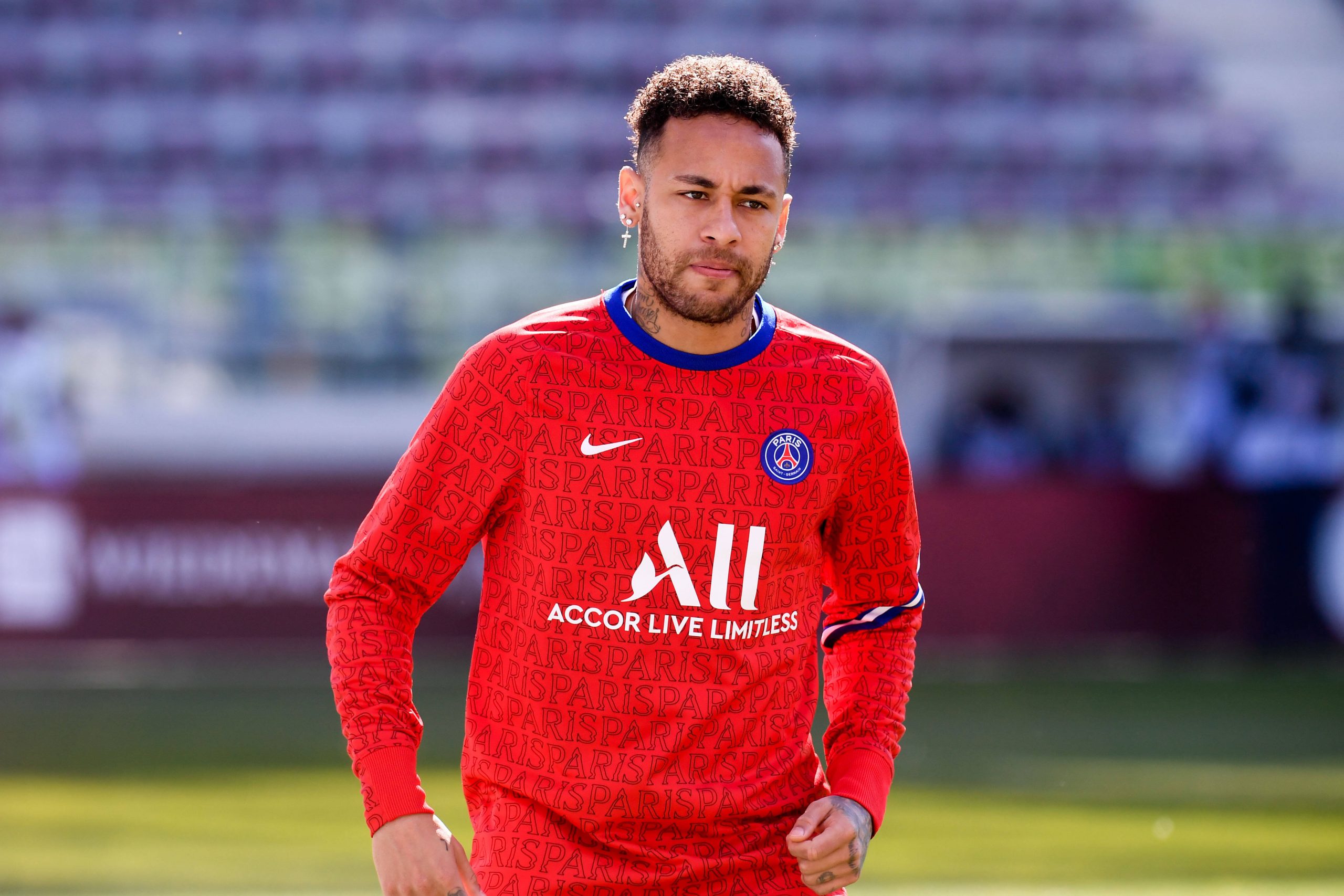 Since Neymar’s departure to Paris Saint-Germain in 2017, not a single year has gone by where he hasn’t been linked to a move back to Camp Nou. Unprecedentedly, that seems to have happened twice this season, with Barcelona reportedly reigniting their interest in the winger, despite his future at Paris looking close to certain.

This trend seems to have continued this year, with L’Equipe reporting that Neymar had allegedly frozen his contract talks with the Parisian club amidst uncertainty over his future. Naturally, this report opened up speculations that the winger was hoping for a return to Barcelona to play with Lionel Messi, despite the Catalans finding themselves in a dire financial situation.

Likely prompted by the economic environment, Barcelona allegedly told the Brazilian to wait another year and come to the Catalan side on a free in 2022, when his contract expires. For the time being, Barcelona hope to reinforce their number 9 position, and the signing of a winger when that position has significant depth in Ronald Koeman’s squad would make little sense.

These rumours were, however, put to a halt within the week, with the ever-reliable Fabrizio Romano reporting that the 29-year-old will be staying in France via a massive contract with a huge UCL bonus, a contract that would see itself run till June 2026. In an interview with TNT Sports following PSG’s win over former champions Bayern Munich, Neymar himself declared his satisfaction at Paris:

“The contract extension with PSG is no longer a topic. It’s obvious that I feel at ease and at home here at Paris Saint-Germain. I feel much happier than I was before.”

Despite the Brazilian’s reported dissatisfaction at the Parc des Princes through the years, it seemed as though he would finally extend his contract and commit to the Parisians. That was, at least, according to PSG president Nasser Al-Khelaifi, who stated:

“I think Neymar will stay here for a very long time. We’re going to invest a lot in the club, and Neymar and Mbappé have no excuse to leave.”

The ever-present Neymar transfer saga appeared to have finally been quelled with the 29-year-old’s statement for good. That is until a recent report from the reliable RAC1 suggested that the Catalans have informed the winger that they want him next season.

The Brazilian will keep communications open with Barcelona until he renews with the Parisians. La Blaugrana has a strong interest in bringing their former forward-back, and have even inquired with Neymar as to the conditions under which he would return to Camp Nou.

Barcelona will be interested in the much-speculated return until and unless Neymar officially renews his contract with PSG, which would essentially put an end to all rumours.

Despite earlier clarity between both the winger and the Parisians that a new contract would be signed, it would appear that there is far less certainty over the matter. In a recent interview with Sky, Neymar conveyed an ambiguous message over his future:

“We’ve had good talks with PSG, but I don’t want to rush things, I’m not under pressure. My contract runs until 2022, let’s see what happens. What is for sure: as long as I wear this jersey, I’ll do everything to win titles.”

There’s a clear disparity in confidence between his earlier statements and this one, potentially as a result of interest from Barcelona. Even the Parisians are allegedly nervous. According to a report by AS, they suspect that the winger is waiting for the Catalans to see if he can, indeed, re-join the club.

It would appear that the Brazilian is very strongly linked to a move back to Spain for the second time this season. Although it is likely that his decision to renew was made because of the Catalans having to wait another year to sign him with a number of wingers already in the squad, it seems that the 29-year-old is still set on a return to the club with which he spent 4 seasons, having made the Ballon d’Or podium twice.

Especially with recent reports suggesting that Ousmane Dembélé is not looking to renew his contract and is hoping for a transfer amidst rumours that Manchester United and Liverpool are interested, the Catalans may be hoping to, ironically, replace Neymar’s replacement with Neymar.

Joan Laporta himself expressed his admiration for the Brazilian, and it looks like, for the moment, there is real interest from Barcelona. That said, recent years have shown how complicated a return truly is, especially considering the frayed relationship between the Catalans and the leadership at Paris.

It is still entirely unknown as to whether the board aim to bring the 29-year-old in the upcoming transfer window or on a free in 2022. A lot remains to be seen, but one thing is for sure: there is clear interest, from both Barcelona and Neymar.