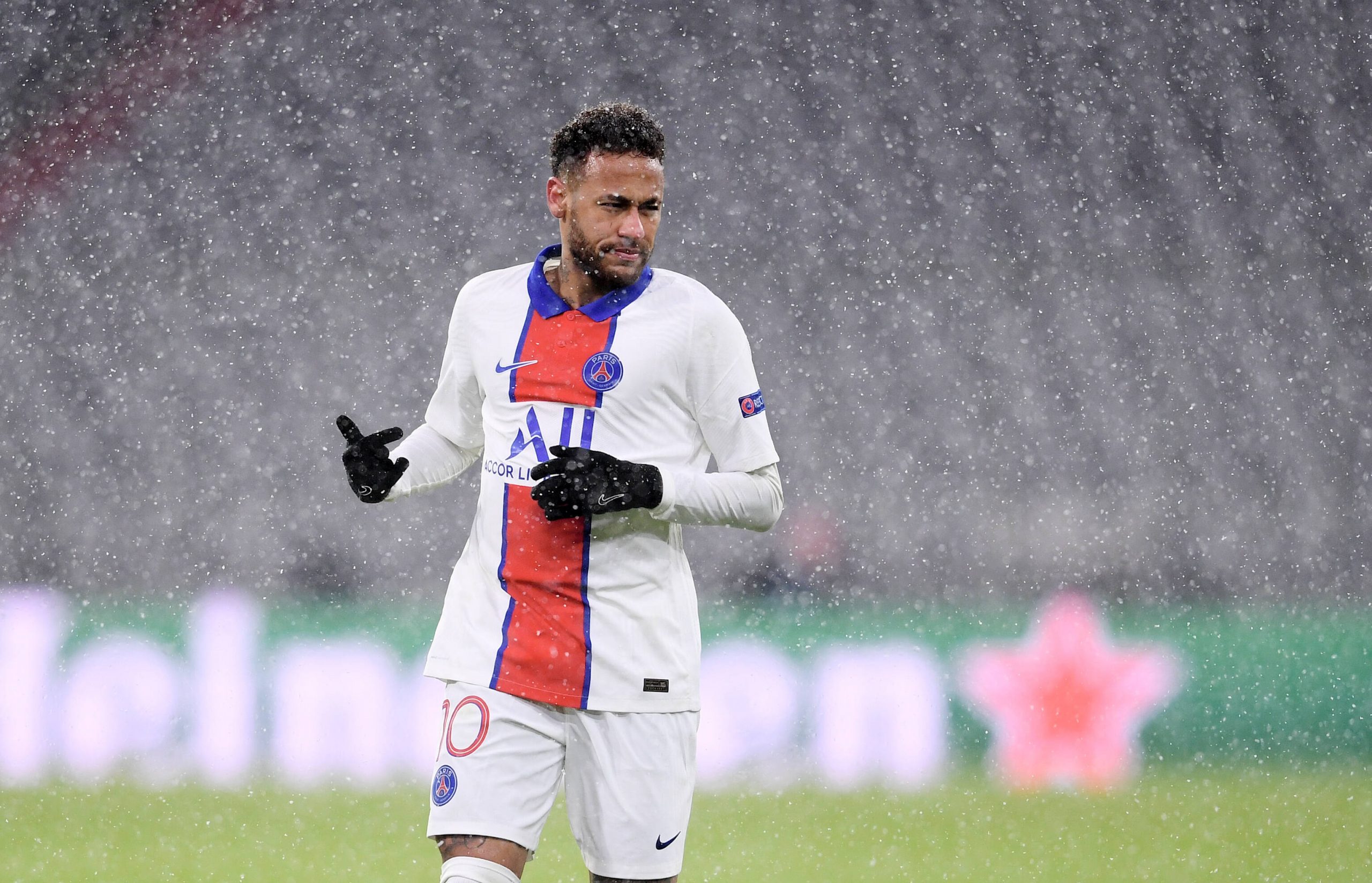 Neymar’s continuity with Paris Saint Germain was almost taken for granted until very recently, as the Brazilian was set to sign a long term deal with the French giants, tying him down till 2025. Lately, however, L’Equipe point out that the negotiations are not proceeding rapidly anymore.

Neymar has now frozen talks with PSG over a new contract as his future past this summer is once again the subject of great speculation. Despite the fact that the Parisiens have his new deal completely ready for him to sign, Neymar has not yet accepted it and may be considering other possibilities.

As highlighted by the French news outlet, there is still a possibility that the winger makes an unlikely return to his former club. Every window since his departure, Neymar has been linked with a potential return to Barcelona. Recently though, these reports have been easy to dismiss due to the Catalans’ paper-thin finances.

However, Barcelona are still reportedly keen on bringing the 28-year old back to Camp Nou. Lionel Messi, who shares a great personal and professional relationship with Neymar, is also seemingly trying to convince his friend to return.

For the past few months, it has seemed as though it would be Messi who would end up departing Spain for a move to Paris. Amid constant pressure and public statements from PSG players and staff, inviting the Argentine to France, they had established themselves as frontrunners for his signature if he were to leave.

With the arrival of new president Joan Laporta as well as a few new developments in the sporting area, however, Messi’s continuity with Barcelona looks increasingly likely. Neymar has repeatedly expressed his wish to play alongside Messi once again. Earlier reports also stated that he tried to convince Messi to move away from Barcelona, but now it seems the tables are turning.

The Brazilian superstar’s arrival seems extremely unlikely though, as Barcelona’s financial condition remains dire. If Neymar were to return, the move would be tricky and would most likely have to be facilitated by a player exchange, something that has already been considered in the past.