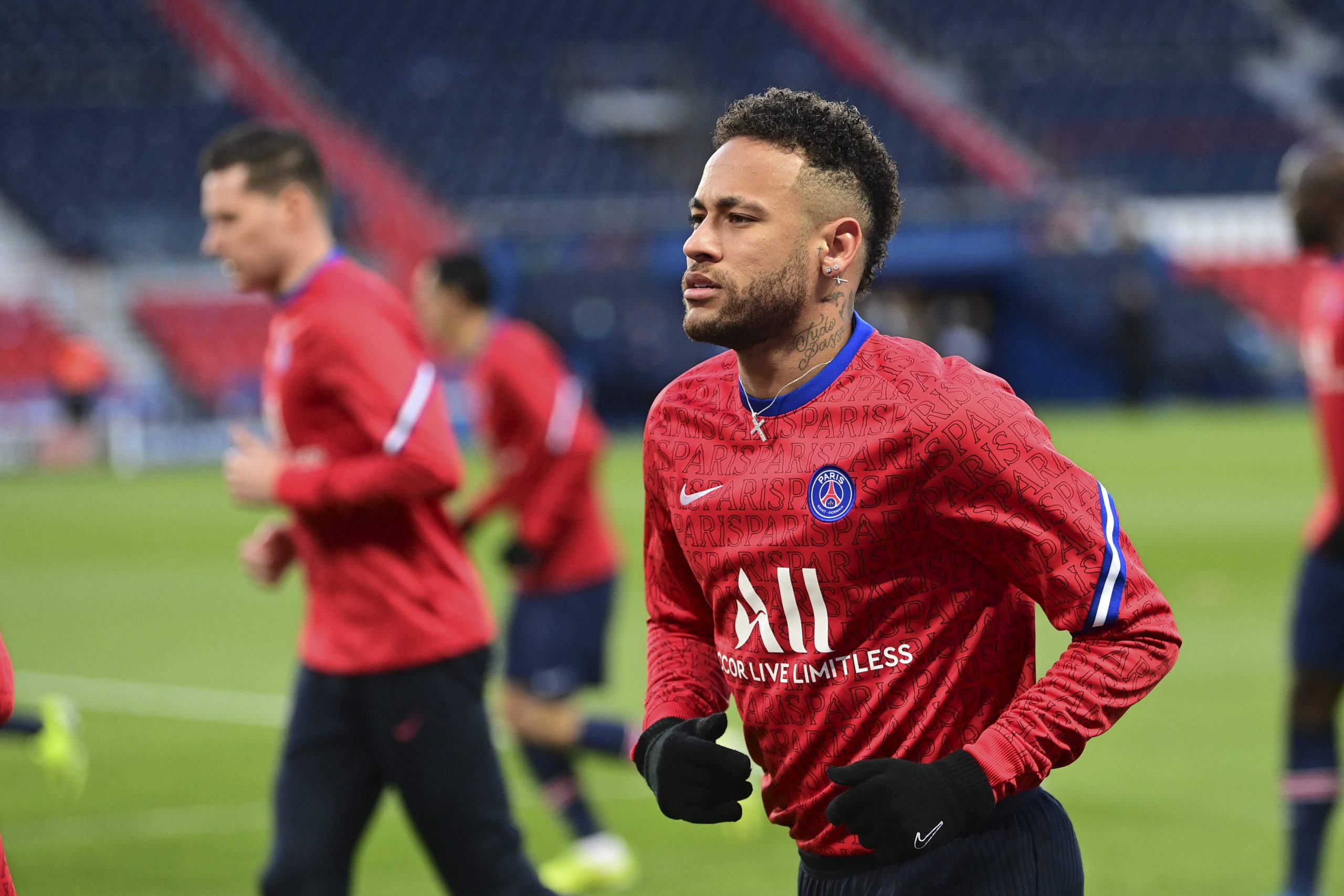 Following PSG’s splendorous performance against Bayern Munich in the Champions League, Neymar Jr. has cleared the air regarding his future. The Brazilian star has made it clear that he is staying at the Parisien club:

“The contract extension with PSG is no longer a topic. It is obvious that I feel very much at ease and very at home here at Paris Saint-Germain. I feel happier than I was before,” said Neymar, as quoted by TNT Sports.

Transfer rumors around Neymar’s future were on the rise, especially considering that his contract is expiring in June 2022 with PSG, and no formal renewal talks were made yet. What first came to mind, was a potential return to Barcelona to re-form the historical duo with Lionel Messi.

However, with the 29-year-old’s statement, it looks like the topic is no longer relevant. PSG president Nasser Al-Khelaifi is also very optimistic about a renewal, and assured that he will not let go of him:

“I think Neymar will stay here at PSG for a long time. We’ll invest a lot in the club, Neymar and Mbappé have no excuse to leave PSG,” said the President.

According to the ever-reliable Fabrizio Romano, Neymar’s contract is already ready and set to be signed, which is a matter of time now. The Brazilian had dropped hints about staying at the Parisien club earlier, pointing towards his happiness at the club. Following up, his entourage had confirmed that he will stay as well.

With both Neymar and Nasser’s statements, it is solid to say that the player is staying in PSG. This means that the never-ending saga — his return to Camp Nou — is finished for good and the Catalan club can finally shift its focus to other signings.