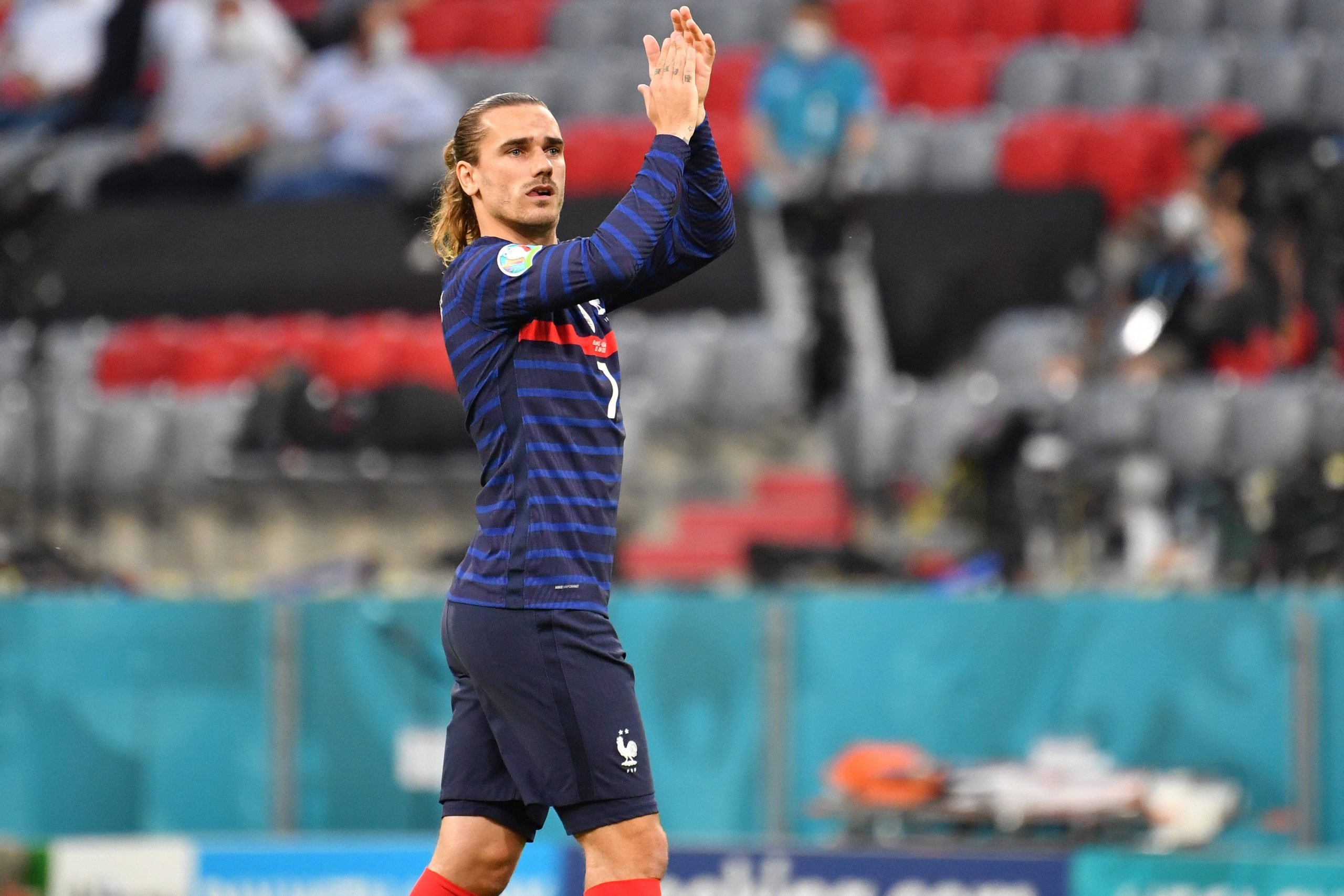 The first headliner clash of the Euro 2020 featured a face-off between the 2014 and 2018 World Champions. Didier Deschamps’ side came out on top courtesy of an unfortunate own goal by Mats Hummels early in the first half. However, it was a match that had everything one could ask for. Needless to say, the game lived up to its hype.

Barcelona’s Antoine Griezmann, who has been on fire for his national side heading into the tournament, started the game and completed the entire 90 minutes. After all, the last time the two sides met, it was Griezmann who scored twice to seal a 2-1 win.

The star-studded French side once again resorted to a defensive playing style. By allowing the Germans a massive chunk of the possession, France decided to stay deep and defend tenaciously.

Nevertheless, some of the best chances of the game did fall to the tournament favourites. Though Griezmann was not directly involved in the goal or the disallowed goals, his contribution in the match was one of the most crucial cogs in the French side.

On the night, the No.7 started at the apex of the diamond midfield. Greizmann was heavily involved in the early buildup. His perfect delivery from the corner in the 15th minute almost set the stage for the opener. However, Paul Pogba’s header found itself just inches wide. While he rarely found himself at the receiving end of a big chance, he did everything in his capacity to create for his national side.

Despite starting in the hole behind the strikers on paper, his role was predominantly on the right-wing. That said, his biggest offensive contributions came in the form of long balls and three crosses. His articulate link-up play with Kylian Mbappe and Karim Benzema helped the French attack remain fluid and threatening. He provided 3 key passes in the 90 minutes he played.

While one would expect Griezmann to be directly involved with creating opportunities on the ball, his off-the-ball movement proved to be of immense value. Throughout the game, his decoy runs and spatial awareness opened up spaces for the World Cup Winners to exploit. He was ever ready with his runs and a constant presence in the German box.

As is his dual role at club level, the No.7 helped out in defence as well. With his side off the ball more often than not, his contribution in pressurising the German midfield and putting a halt to any dangerous moves was invaluable. This is statistically reflected as three crucial clearances and three duels won.

France is now second in Group F with only Portugal ahead of them on Goal difference. Les Bleus will next be in action on Saturday when they take on Hungary in Budapest. Needless to say, Antoine Greizmann will continue to have a busy few weeks ahead of him if France are to go and win it all.