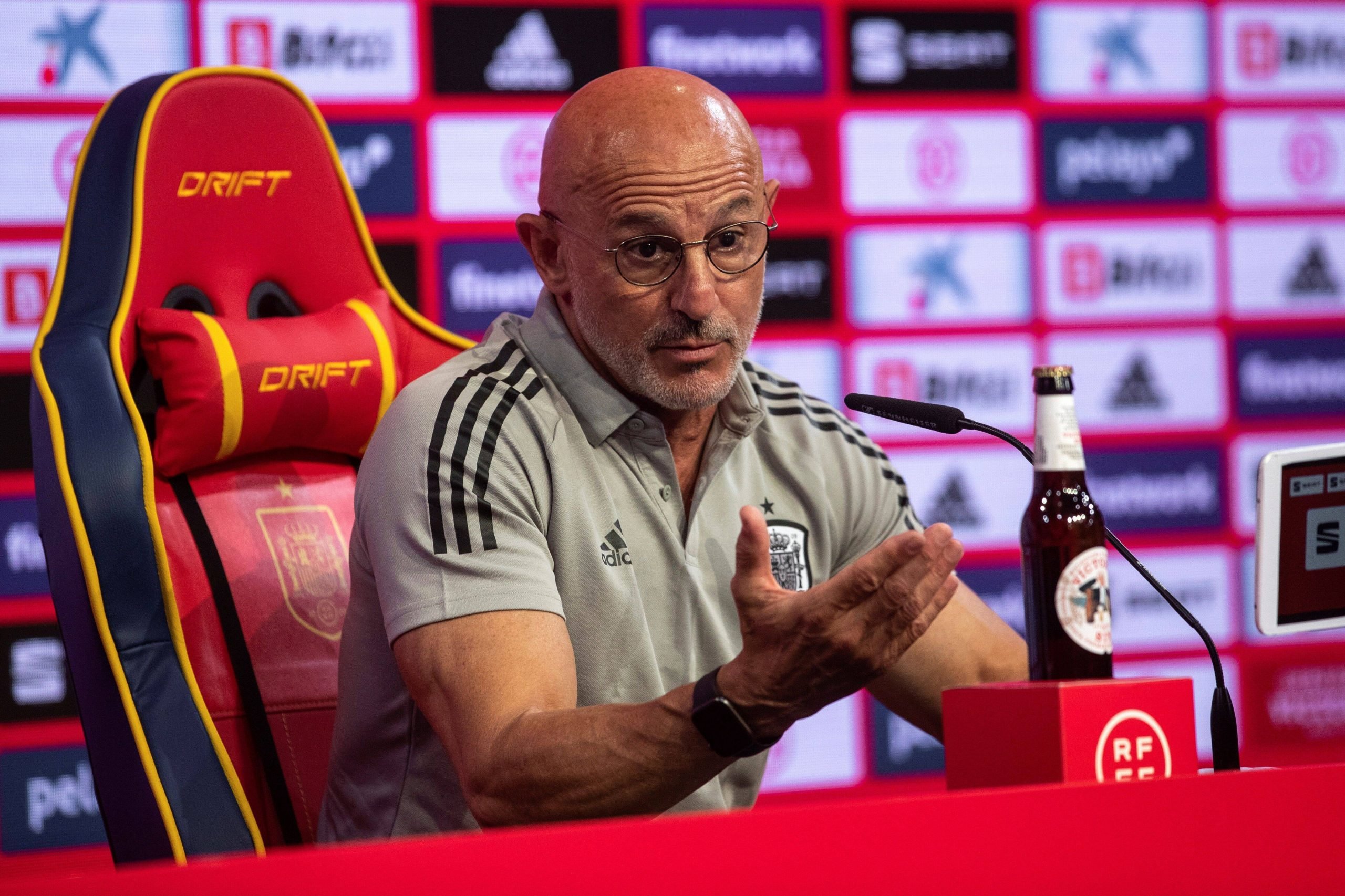 Luis de la Fuente, the U21 coach of Spain and for the upcoming Olympic games in July, released his squad to travel to Tokyo on Tuesday. Since then, it has caused a fair bit of stir in the Barcelona camps. Reports indicate that there is tension within the club about Pedri Gonzalez’s inclusion in the list.

Pedri enjoyed a magnificent debut season with Barcelona in 2020-21 and is having a stellar campaign at the Euros with Spain’s senior squad, grabbing all the headlines so far. After playing 52 games for the Blaugrana last season, it seems like there is no respite for the talented teenager.

Luis de la Fuente has also included another Barcelona starlet in Oscar Mingueza in the squad, but Pedri’s selection worries many due to the amount of exertion he has been put through after a tiring season and playing continually during the Euros. Barcelona are set to begin their pre-season in July, and Pedri will be in Tokyo at the end of that month, which has led to speculation that the club has pleaded with the RFEF (Spanish Football Federation) not to let Pedri play and give him rest.

The Olympic coach, however, sees no cause for concern as he told Cadena SER’s El Larguero: “I talked to all the players likely to be selected and they all conveyed to me the idea that their dream was to be at the Olympics.”

“At this time I have no evidence that Barcelona is going to ask the RFEF that Pedri not attend the Olympics. I do not know,” he added about the aforementioned reports.

“I’m sure Barcelona are not going to ban Pedri from playing the Olympics. We’re not clowns, we’re not going to take risks,” he said, aware of how much the Canarian midfielder has put his body through lately.