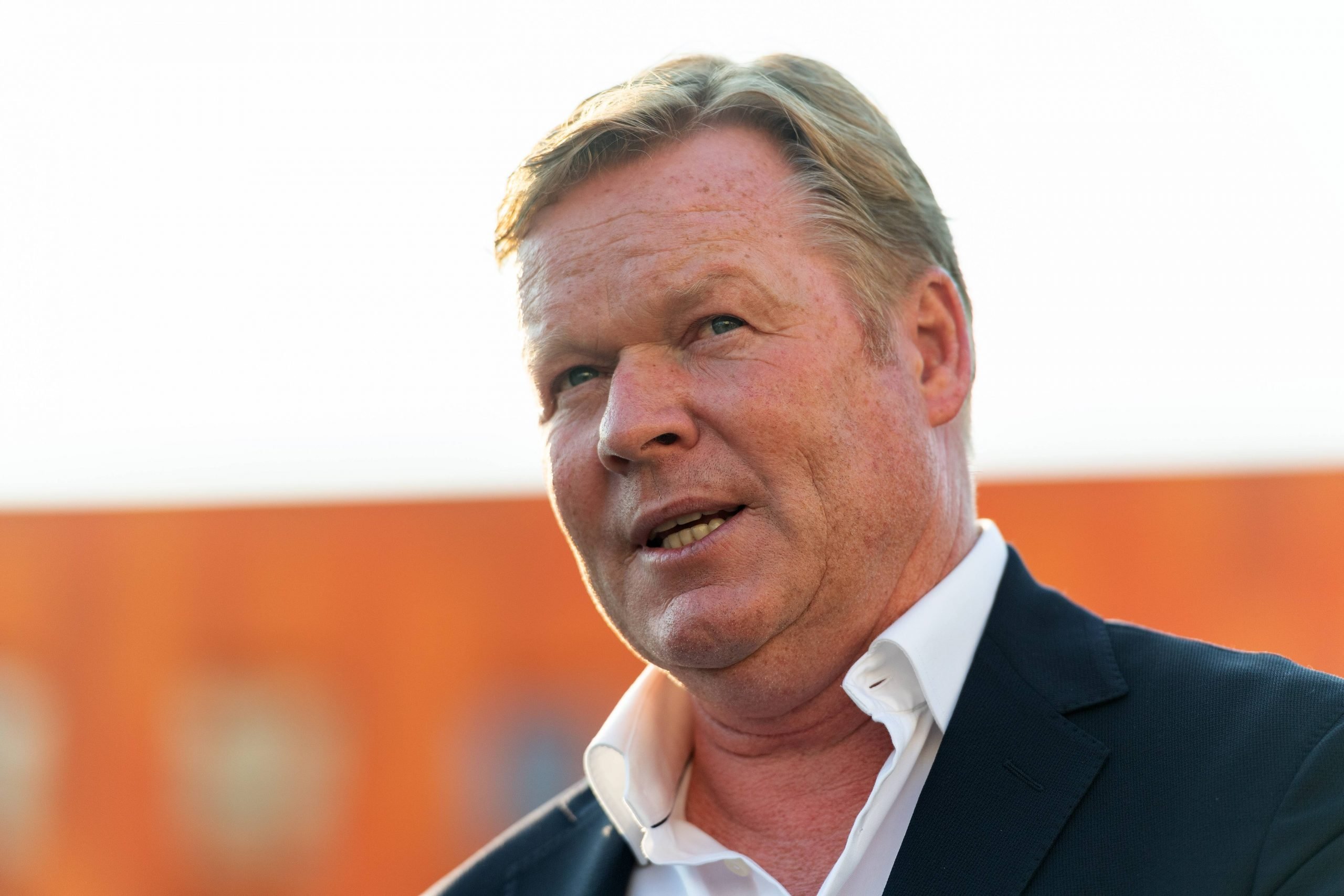 Barcelona have been out and about in this summer transfer window. With a ton of players to offload, certain contracts to renew or renegotiate, and reinforcements to bring in, it has been a very active few weeks in the Blaugrana camp under president Joan Laporta.

According to the latest reports from Marca, it is now believed that Barcelona are gunning for a midfield signing next. After the arrivals of Sergio Aguero, Eric Garcia and Emerson Royal, and Memphis Depay’s signing only a matter of when and not if.

Wijnaldum was one of the key players on his wishlist for a fair amount of time, and despite verbal agreements, the Dutchman decided to join PSG last-minute, due to their highly lucrative contract offer.

Although his midfield trio for next season will remain largely the same, with Sergio Busquets, Frenkie de Jong and Pedri Gonzalez, he believes that another player in the position will be vital to shoulder some of the regulars’ load.

Pedri played a whopping 52 games last season and seemed to have no respite, which might be harmful if repeated in the coming campaign. Players like Miralem Pjanic and Carles Alena are expected to depart as soon as an offer arrives.

And while Riqui Puig is expected to stay, his role in the team dynamics remains uncertain, especially if the reports are true and Koeman still does not trust the youngster.