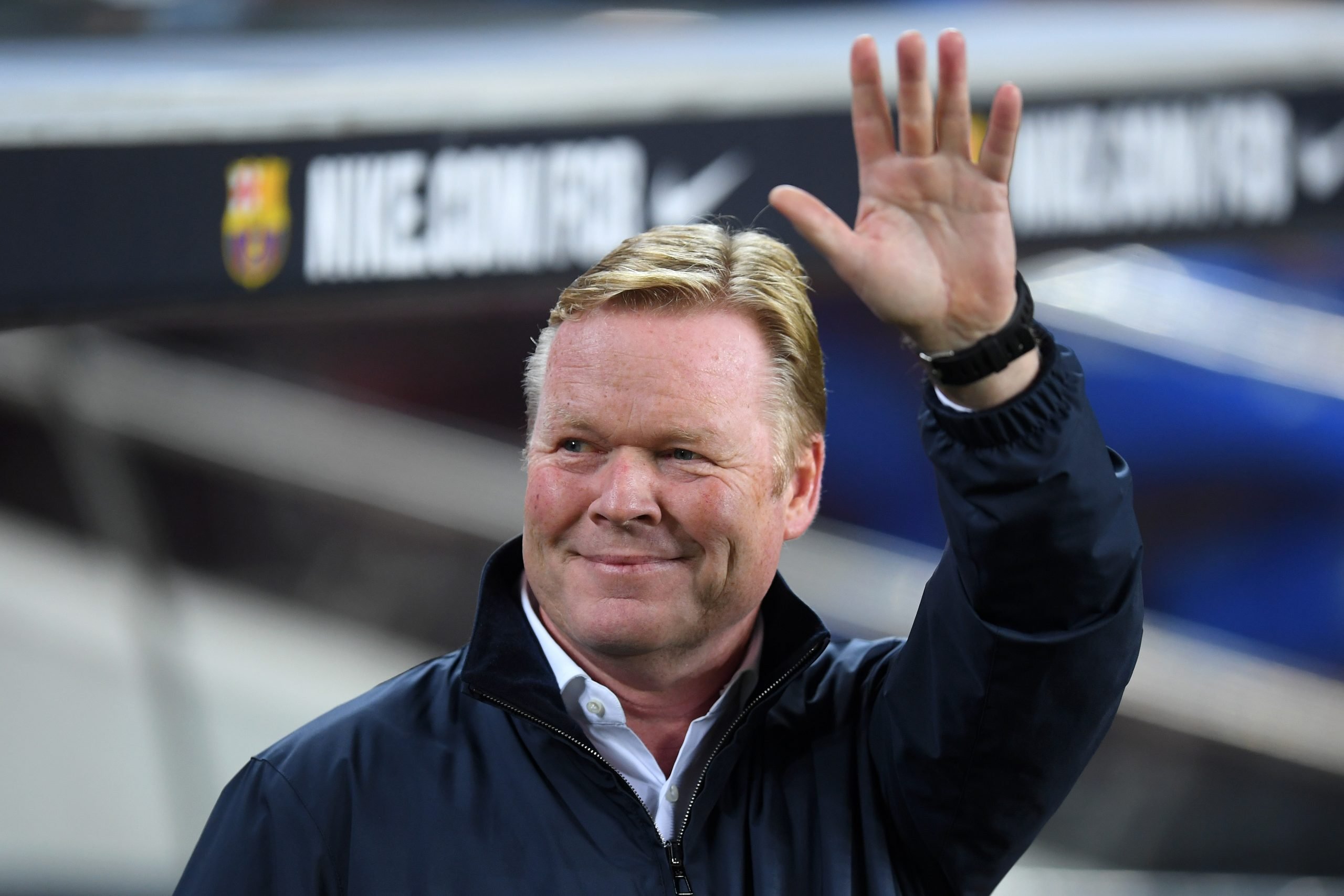 Following a week filled with optimism and hope, Barcelona were brought back down to earth this past Sunday as they suffered a 1-2 defeat at home to arch-rivals Real Madrid in the first El Clasico of the 2021/22 season.

A first-half screamer from David Alaba and an injury-time strike from Lucas Vazquez condemned the Catalans to their second La Liga defeat of the season and saw them slip down to ninth spot in the table, six points off of leaders Real Sociedad.

It was yet another tame performance from Ronald Koeman & co., with the likes of Frenkie de Jong, Memphis Depay not stepping up when needed. The result has turned the pressure back on the manager, who was supposedly breathing a sigh of relief after the wins against Valencia and Dynamo Kyiv.

The loss to Real Madrid has meant that the daggers have been drawn out against Koeman yet again, with calls for his sack mounting. In fact, things got a bit out of hand in the aftermath of the game as several supporters ambushed the Dutchman’s car on his way out of the stadium on Sunday night in a disdainful act.

Amidst the rising unrest, however, Barcelona continue to trust and back the 58-year-old claims journalist Matteo Moretto.

It was not very long ago that club president Joan Laporta came out and backed Koeman publicly despite a 3-0 loss against Benfica. And, it seems like the defeat to the Spanish capital club in Sunday’s El Clasico has done little to change that stance as of yet, given as the Blaugrana have won two of their last three games in all competitions.

Barcelona take on Rayo Vallecano next, with the newly-promoted side a point and two places ahead of them on the La Liga standings. That will be followed by a home game against relegation-battlers Deportivo Alaves before they come up against Dynamo Kyiv in the Champions League.

Koeman will be hoping to lead his team back on track immediately as the pressure continues to grow on him. Despite Barcelona’s faith in him, a poor run of results could spell trouble for the Dutchman, with the shadow of club legend Xavi Hernandez looming large.