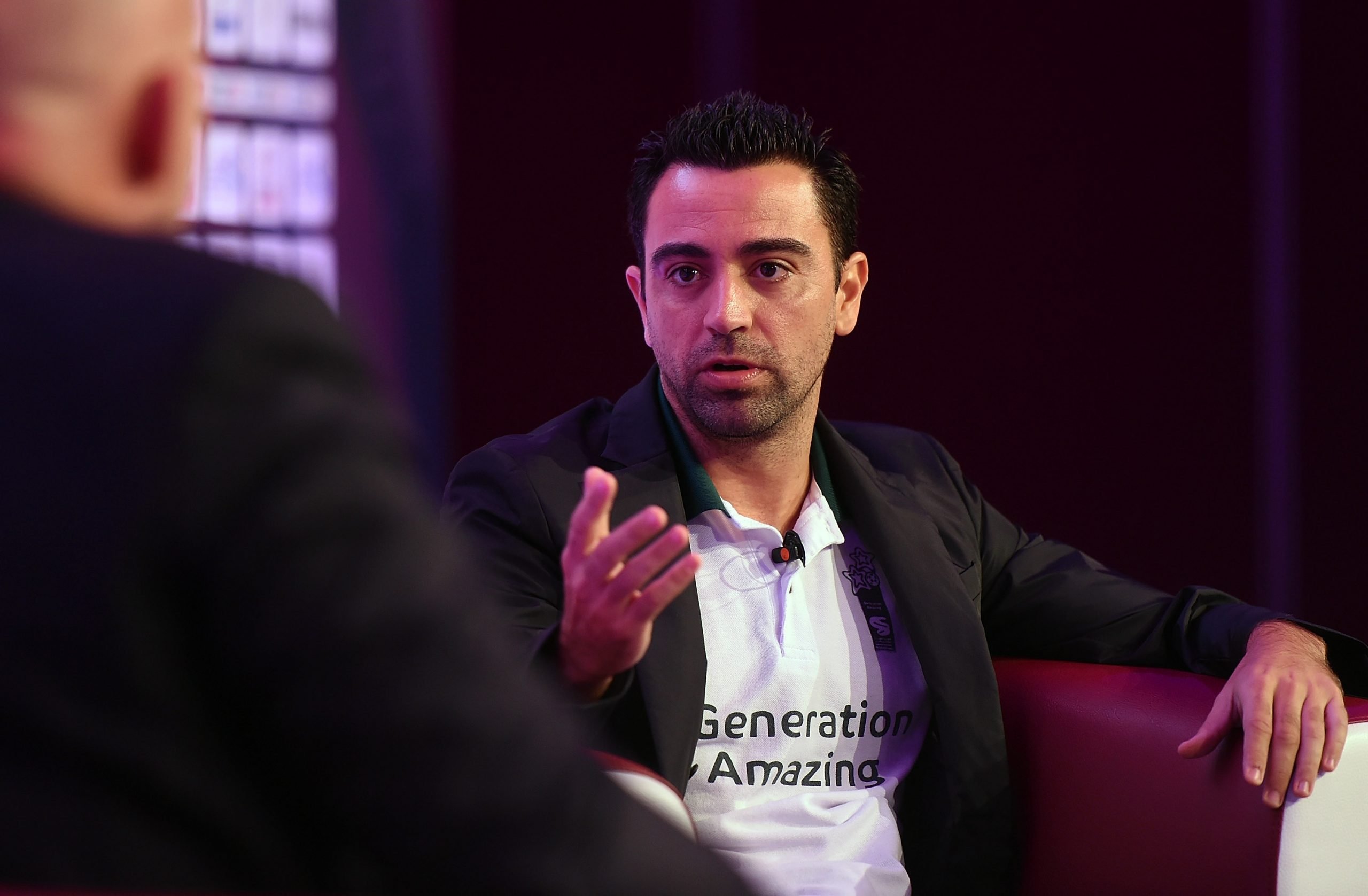 Ronald Koeman seems to have temporarily secured his job for now after the much-needed wins against Valencia and Dynamo Kyiv this week. However, the real challenge lies on the weekend when they will host Real Madrid at the Camp Nou.

A win could loosely cement his position as head coach for a few more weeks, while a loss could be grounds for immediate dismissal. The Dutchman has lost both his El Clasicos — 1-3, and 2-1 respectively, and would will be pushing for nothing but three points.

Ahead of the huge clash, Xavi was quizzed about Barcelona, like he has been multiple times this season. At this point, the Spaniard could not be more clear about what his desire to coach the team, but it seems Joan Laporta just isn’t ready to make that happen.

“My idea is to coach Barça. I have never hidden it, it is my goal and my dream. I don’t know if they will need me or not. If any offer arrives, it will be valued,” he said.

Currently at the helm for Al Sadd, Xavi has won six trophies, including the league title two seasons in succession. As it stands, they are unbeaten in the league after six games, winning all of them while scoring 26 goals and conceding only nine.